So Long and a Big Thank You to SF Signal

Since it is public now, I can post my thoughts about John DeNardo and JP Franz closing the doors of the Hugo Award Winning SF Signal.

I’ve been engaged in the online genre community since I joined the SFFWorld forums in 2000, even more so when I began writing for SFFWorld in 2003. Around that time, SF Signal launched and grew into one of the three or four mainstays of the SFF intarwebs, attracting great contributors, fostering relationships with writers and fans, and helping to promote a true sense community within the genre and winning 3 Hugo Awards, 2 for best Fanzine (2012 & 2013) and one for best Fancast in 2014.

Writing for SF Signal helped me to engage in the community, I came to know more people and become friends with many of them, including peers from other genre websites, SF publishing professionals, as well as writers. To name a few I’ve hung out with in “real life,” John Anealio, Fred Kiesche, Shecky, and Ed Lazellari. I’ve made some really good online friendships as a result of SF Signal as well, not the least of which include Paul Weimer, Jeff Patterson, Sarah Chorn, Kristin Centorcelli (aka My Bookish Ways), Patrick Hester, David Annadale, Andrea Johnson,  Michael R. Underwood, Mike Martinez, Shana DuBois, Django Wexler, Andrew Liptak, John H. Stevens among others.

Thanks must to also go Patrick Hester for throwing out the (albeit mass) email invite to be on the SF Signal podcast and allowing me on the podcast not once (Episode 228: Upcoming 2014 Books We Need To Read And Why) but twice (Episode 273: The Best SFF Book, TV Show, Movie, Comic Book, Game or other thing you consumed in 2014). This led to appearances on other Podcasts (Functional Nerds run by John Anealio and Patrick and Rocket Talk with Justin Landon).

John was a great editor, as was Kristin Centorcelli during her tenure as Associate Editor. allowing me to bounce ideas off of them for my contributions and providing smart suggestions when I was having a tough time with a book review or article I wanted to post to SF Signal. If, rather hopefully when, I meet them in “real life” I can buy them each an adult beverage of their choice, because they more than deserve it.

I completely understand John and JP’s reasons for closing SF Signal. To run a webzine that has new posts nearly every hour nearly every day can be (and is in the case of places like Tor.com) a full time job. Yet these two generous, passionate fans did this not only of their own free time, but their own money for server/hosting costs. Granted, they do run advertisements, but much of that income (HA! Income from websites) went back into making it possible for SF Signal to be the active, robust web site – COMMUNITY – into which it so wonderfully grew over the years.

Where does this leave me? Well, like I said, I completely understand their reasons. I’ll still be contributing quite a bit over at SFFWorld and whenever Tor.com will have me, I’ll be there, too. My blog is going through some changes. As regular readers may have noticed, I didn’t post a Books in the Mail this past Sunday, I’ll no longer be posting those. Other than that, the future is still open and I may touch upon that in a later post.

But again, a big thank you to John, JP, Patrick and all the other great folks behind the scenes at SF Signal. It was a great run for them and I couldn’t be more proud and honored to be part of it for the past few years. 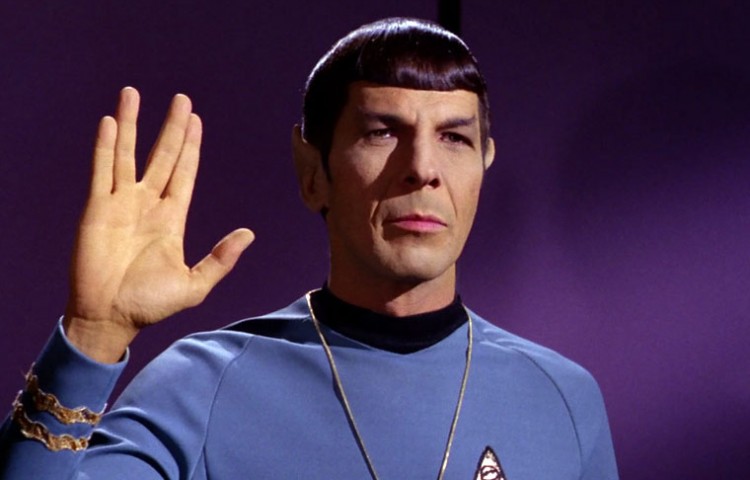 For a really great summation of the situation from an outsider of SF Signal, but a great fan (and Hugo winner in his own right), Aidan Moher did a nice little twitter “rant” which he Storified: