Pretty slow compared to last week, but still a good amount of books. This time, it looks like Ballantine & Del Rey sent out their stuff with an offering from Tor. 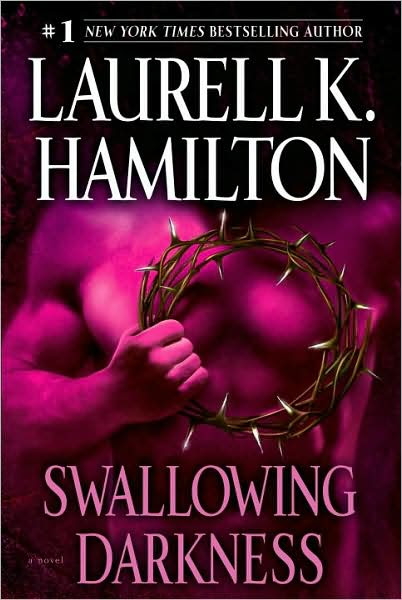 Swallowing Darkness: (Meredith Gentry Series #7) by Laurell K. Hamilton (Ballantine, Hardcover 11/04/2008) – I read the some of the early (maybe 5) Anita Blake novels; basically whatever was in the first two omnibus editions The Science Fiction Book Club offered when I was a member years ago and thought they were entertaining at first, but after endless repeating of the Nikes and wardrobe Anita wore and the spiral into eroticism, I grew tired of the stories. These Meredith Gentry novels follow the titular faerie princess private investigator in a world where faeries are part of the populace and have profound impacts on history. 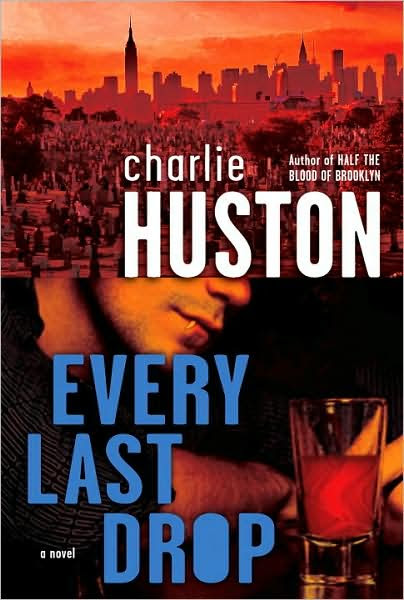 Every Last Drop (Joe Pitt Casebook #4) by Charlie Huston (Del Rey Paperback 9/30/2008) – I read and really enjoyed the first Joe Pitt Casebook, Already Dead, but just haven’t caught up with the remaining books. I have the third book, Half the Blood of Brooklyn, staring at me as well as this one. I really need to catch up with these books because I though Already Dead was a really solid novel. When I interviewed Charlie a couple of years ago, he was really cool so I feel I’ve got to get into synch with these books even more. 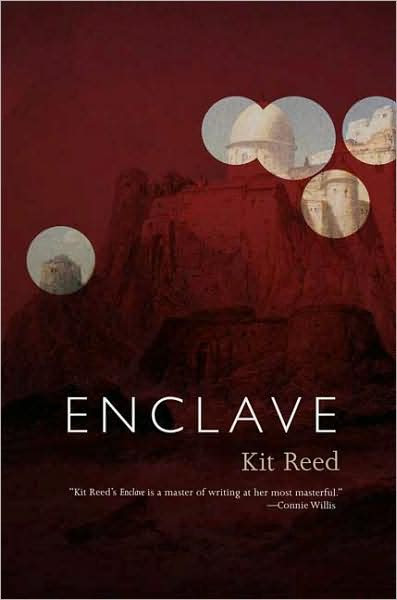 Enclave by Kit Reed (Tor, Hardcover 2/03/2009) – I read one of her 2005 novel, Baby Merchant, and thought it was an interesting and thought provoking novel and have The Night Children on my to be read pile. Since this one doesn’t hit until February of 2009, I’ve got time to get to it. Hopefully.

Set in a mountaintop school run by an ex-Marine pledged to protect and reform spoiled rich kids, Enclave brings together warped teenagers and faculty misfits, an ancient monk left over from the old monastery, a drunken doctor and his beautiful P.A.-- and a mysterious stranger. Then the island's server crashes and people start getting sick... 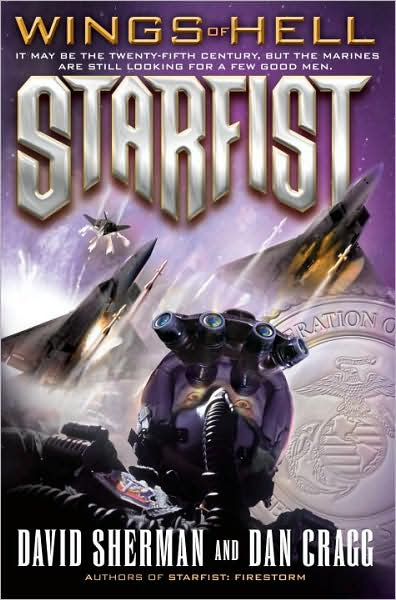 Starfist : Wings of Hell by David Sherman & Dan Cragg (Del Rey, Hardcover 12/30/2008) – This is the 13th entry in a Military Science Fiction saga set in the 25th Century. I received another StarFist novel a couple of years ago for review and neither book really compels me to read them. I haven’t heard much about the series in general, and what I’ve read/seen is less than positive.
at 9/21/2008

Email ThisBlogThis!Share to TwitterShare to FacebookShare to Pinterest
Labels: Books in the Mail