Penguin has started rolling out their February books, which help to make this a pretty sizable week. Here goes: 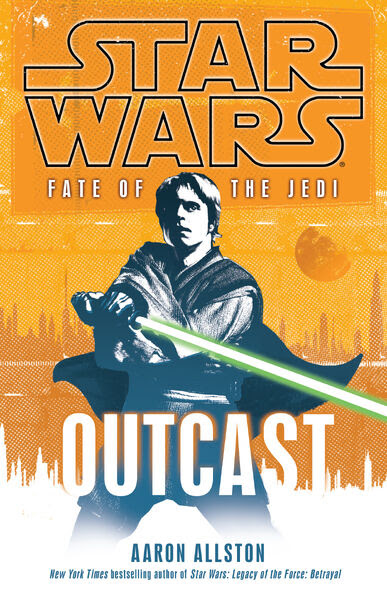 Outcast: (Fate of the Jedi Book One) by Aaron Allston (Hardcover 3/24/2009 Del Rey). Allston’s written some of the better Star Wars novel in the Expanded Universe, so its good to see him launching this new series, which picks up just after Legacy of the Force.

After a violent civil war, and the devastation wrought by the now-fallen Darth Caedus, the Galactic Alliance is in crisis -- and in need. From all corners, politicians, power brokers, and military leaders converge on Coruscant for a crucial summit to restore order, negotiate differences, and determine the future of their unified worlds. But even more critical, and far more uncertain, is the future of the Jedi.

In a shocking move, Chief of State Natasi Daala orders the arrest of Luke Skywalker for failing to prevent Jacen Solo's turn to the dark side and subsequent reign of terror as a Sith Lord. But it's only the first blow in an anti-Jedi backlash fueled by a hostile government and suspicious public. When Jedi Knight Valin Horn, scion of a politically influential family, suffers a mysterious psychotic break and becomes a dangerous fugitive, the Jedi become the target of a media-driven witch-hunt. Facing conviction on the charges, Luke has only one choice. He must strike a bargain with the calculating Daala: his freedom in exchange for his exile -- from Coruscant and from the Jedi Order.

Now, though forbidden to intervene in Jedi affairs, Luke is determined to keep grim history from being repeated. With his son, Ben, at his side, Luke sets out to unravel the shocking truth behind Jacen Solo's corruption and downfall. But the secrets he uncovers among the enigmatic Force mystics of the distant world Dorin may bring his quest -- and life as he knows it -- to a sudden end. And all the while, another Jedi Knight, consumed by the same madness as Valin Horn, is headed for Coruscant on a fearsome mission that could doom the Jedi Order . . . and devastate the entire galaxy. 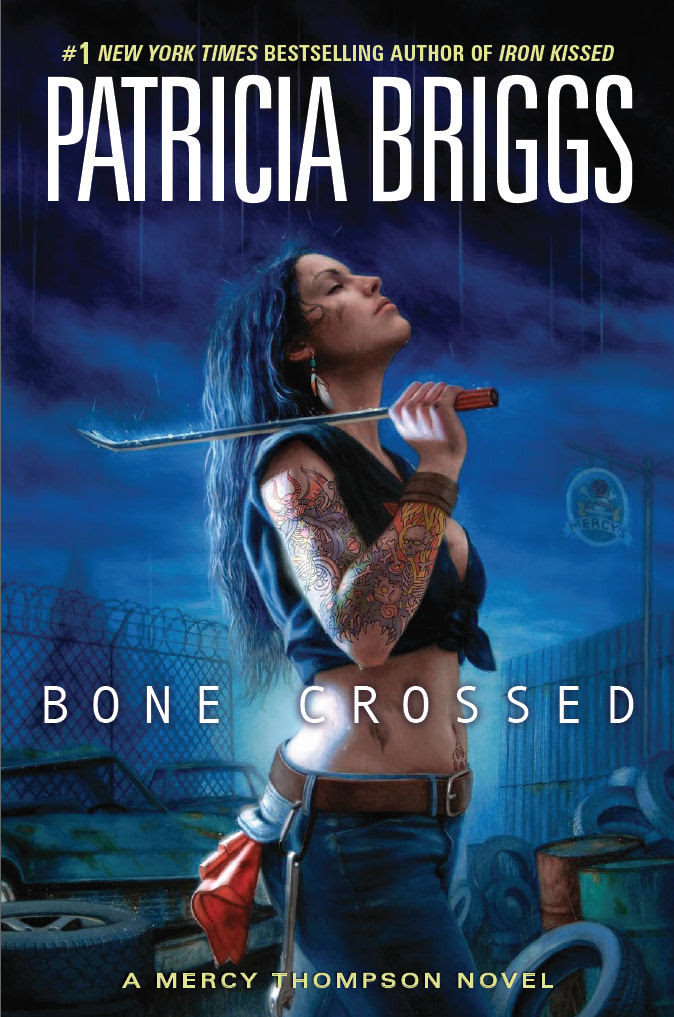 Bone Crossed (Mercy Thompson Book Four) by Patrica Briggs (Ace Hardcover 2/3/2009). Another Urban Fantasy series and one that interests me. I haven’t ready anything by Briggs yet, but I hope this new book will work well for new readers.

In a world where "witches, vampires, werewolves, and shape-shifters live beside ordinary people" (Booklist), it takes a very unusual woman to call it home. By day, Mercy Thompson is a car mechanic in Eastern Washington. By night, she explores her preternatural side. As a shape-shifter with some unusual talents, Mercy's found herself maintaining a tenuous harmony between the human and the not-so- human on more than one occasion. This time she may get more than she bargained for. 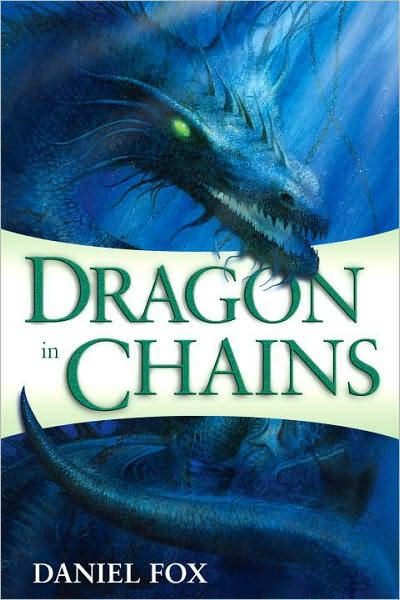 Dragon in Chains (Moshui, The Books of Stone and Water 1) by Daniel Fox (Del Rey Trade Paperback 1/27/2009). An Asian-flavored dragon fantasy; Fox is a pen name for Chaz Brenchley.

Set in an imaginary realm that resembles medieval China, Dragon in Chains renders the struggles of Chien, a just young emperor who has been usurped by a brutal rival. Exiled to a remote island, he is introduced into a sphere where magical minerals can bestow superhuman powers and where life is sometimes treated like a cheap thing. This mass market original is the series launch of a historical fantasy trilogy.

Truancy: Origins by Isamu Fukui (Tor Hardcover 3/3/2009). This is the prequel to the successful novel by the then teenaged Fukui. Truancy: Origins looks at two of the characters from the first novel, and how they came to be who there were in the dystopic totalitarian alternate future of Truancy.

Purple and Black by K.J. Parker (Subterranean Press Hardcover June 2009) – Parker’s work is held in fairly high regard by a number of people, one of whom is SFFWorld’s very on Hobbit (The Company and Devices and Desires). All I know about the book at this point is the following, directly from the publisher: