Here's the weekly round up of what I've received for review... 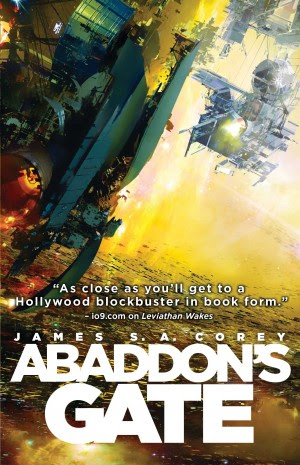 Abaddon’s Gate (The Expanse #3) by James S.A. Corey (Orbit Trade Paperback 06/04/2013) – With two books already published in this series that I’ve enjoyed immensely, (Leviathan Wakes was just about <Caliban’s War), it is safe to say this was one of my more anticipated (maybe most) SF release of 2013. (Physical copy of the e-ARC I received last week)

For generations, the solar system — Mars, the Moon, the Asteroid Belt — was humanity's great frontier. Until now. The alien artifact working through its program under the clouds of Venus has appeared in Uranus's orbit, where it has built a massive gate that leads to a starless dark.

Jim Holden and the crew of the Rocinante are part of a vast flotilla of scientific and military ships going out to examine the artifact. But behind the scenes, a complex plot is unfolding, with the destruction of Holden at its core. As the emissaries of the human race try to find whether the gate is an opportunity or a threat, the greatest danger is the one they brought with them. 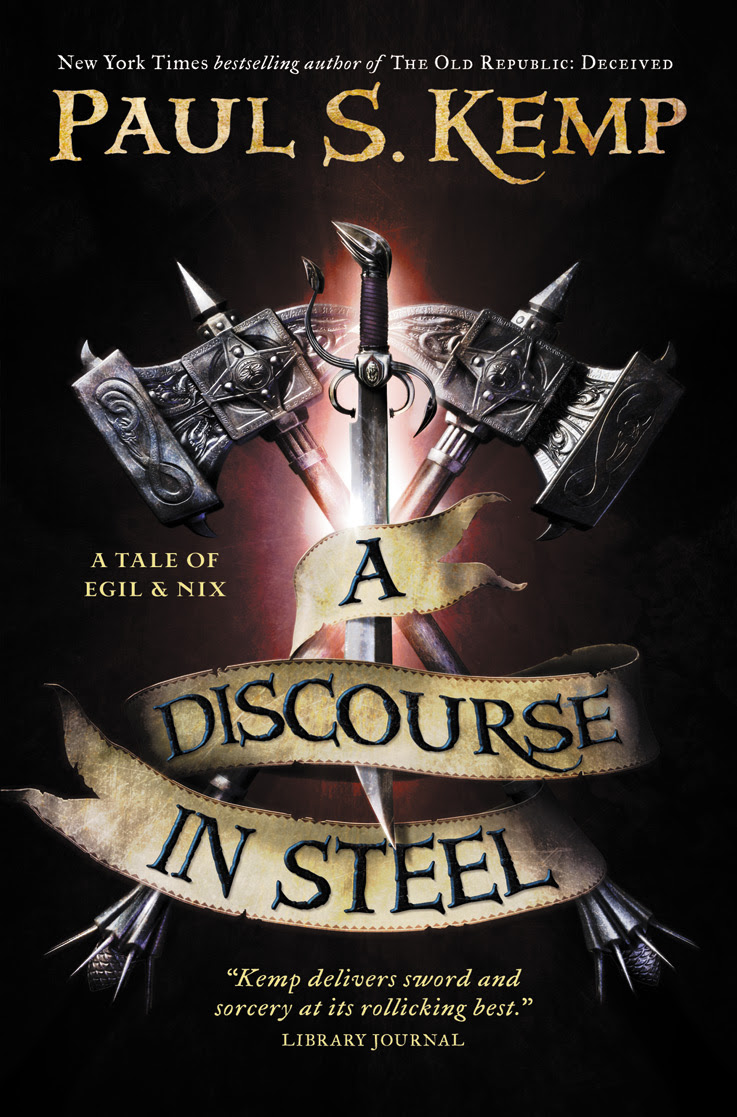 A Discourse in Steel (The Tales of Egil and Nix #1) by Paul S. Kemp (Angry Robot Mass Market Paperback 06/25/2013) – The first installment in this series, The Hammer and the Blade was a highlight of my reading year in 2012, so I’m really looking forward to this one. That cover looks like it would make an awesome tattoo.


Egil and Nix have retired, as they always said they would. No, really – they have! No more sword and hammer-play for them!

But when two recent acquaintances come calling for help, our hapless heroes find themselves up against the might of the entire Thieves Guild.

And when kidnapping the leader of the most powerful guild in the land seems like the best course of action, you know you’re in over your head…
File Under: Fantasy [ Incriminating | Mind Matters | One Last Time | The Steal Remains ]

A hugely-enjoyable adventure in classic sword and sorcery mode, from the New York Times bestselling author of Star Wars: Deceived and The Hammer and the Blade. 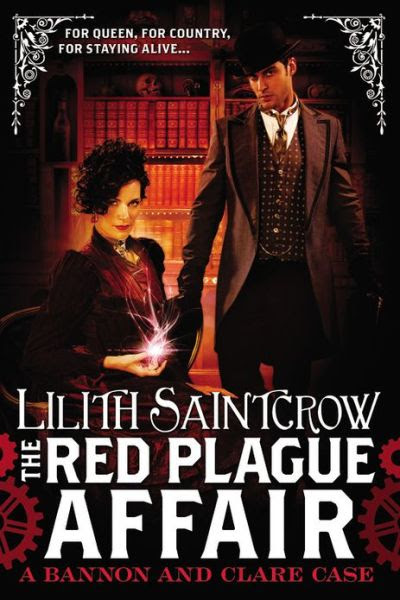 The service of Britannia is not for the faint of heart—or conscience...

Emma Bannon, Sorceress Prime in service to Queen Victrix, has a mission: to find the doctor who has created a powerful new weapon. Her friend, the mentath Archibald Clare, is only too happy to help. It will distract him from pursuing his nemesis, and besides, Clare is not as young as he used to be. A spot of Miss Bannon's excellent hospitality and her diverting company may be just what he needs.

Unfortunately, their quarry is a fanatic, and his poisonous discovery is just as dangerous to Britannia as to Her enemies. Now a single man has set Londinium ablaze, and Clare finds himself in the middle of distressing excitement, racing against time and theory to find a cure. Miss Bannon, of course, has troubles of her own, for the Queen's Consort Alberich is ill, and Her Majesty unhappy with Bannon's loyal service. And there is still no reliable way to find a hansom when one needs it most...

The game is afoot. And the Red Plague rises.

The fantastic follow-up to The Iron Wyrm Affair, set in an alternate Victorian world where magic has turned the Industrial Revolution on its head.