Orphan Black Rewatch Curated by ME over on Tor.com

I can now officially announce that I'm the curator of the Orphan Black Rewatch over on Tor.com!  The intro post went live today in which I write about how much I enjoyed the series and why everybody should be watching it. I've been saying how great the show is for a while and would say it even if I wasn't doing the rewatch (BBC America is re-airing the show on a weekly basis beginning this coming Saturday the 14th) and recapping season two (which begins March 30, 2014). 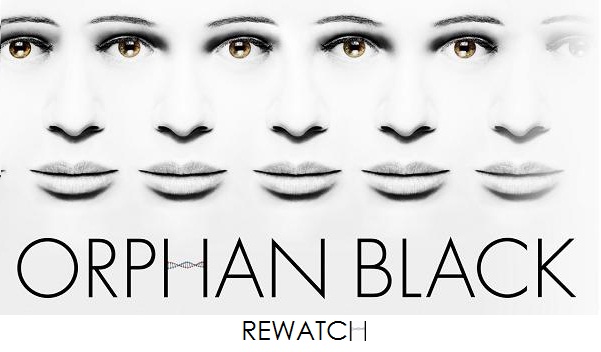