Friday Round Up McKillip, Cato, and Valentine

A few new things over the past couple of weeks from me SF Signal and SFFWorld from me. Let’s take a look, shall we?

Last week I posted my review of an super debut novel, Beth Cato’s The Clockwork Dagger 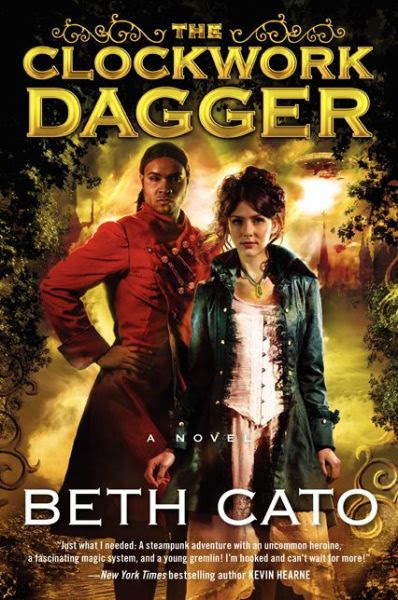 I couldn’t have been more pleased with The Clockwork Dagger. I was especially pleased that Beth Cato set the story in a secondary world, rather than an alternate past, which I think gave her much more room to breathe with the characters, setting and overall story. The setting of a secondary world, the supernatural elements, as well as Octavia’s stature as an orphan and the aforementioned hidden princess, give this steampunk novel a heavy and enticing dose of epic fantasy.

Cato did a spectacular job introducing Octavia in the first chapter; we see her motivations, who she thinks she is; her powers of healing; it adds up to a wonderful foundation/launch-pad for the novel and I was immediately in Octavia’s corner rooting for her and hanging in the background of her story to watch follow her journey. She is an empowered, engaging, progressive, proactive, take-no-shit character who has a great deal of agency even in her more dire circumstances. In short, Octavia is defined by herself in all the important ways and is just a fun character to follow.

My March Completest column was posted to SF Signal, which shines the spotlight on Patricia McKillip’s Riddle-Master Trilogy: 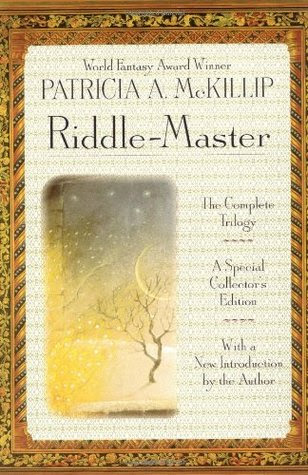 The trilogy is one of those “foundational” fantasy series; a lot of people who have been genre readers for much of their life have read it early in their lives and point to it as one that helped to put them or keep them on the road known as the fantasy genre. The three books in the series are The Riddle-Master of Hed (1976), Heir of Sea and Fire (1977), and Harpist in the Wind (1979).

The story has some superficial elements/tropes closely associated with the genre like a secondary world, coming of age/Bildungsroman story, a hidden heir, as well as wizards, magic and strange/fantastical creatures. While those fantastical elements are the set dressings which draw the reader into the story, what makes the series so special is McKillip’s elegant, lovely and evocative prose that makes for a wonderful ‘conversation’ between reader and writer. Although the magical elements are ever present, McKillip is able to evoke these elements in such a way that they simply are a part of the world Morgon and Raederle inhabit.

Like many of the best fantasies, McKillip has provided a wonderful backdrop of history and a deep world these characters populate. There’s a great rd to the wizards of the world as well as the races which populate the many lands, including the long gone “Earth Masters.” Just the name alone – Earth Masters – is a great conjuration to spark the imagination. What works best is the amount of detail she provides. The reader isn’t overburdened by infodumps, rather, history is revealed in pieces throughout the narrative. As I indicated above, this rich world comes through as a conversation, between the reader and the narrative. It allows the reader to connect with the world and become something of an active participant in the story.

Earlier this week, I posted my review of one Saga Press’s launch titles, Persona by Genevieve Valentine: 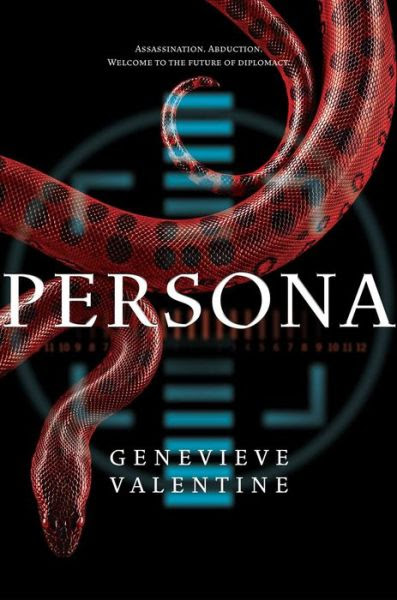 Valentine intersperses the fast paced thriller narrative with flashbacks of Suyana’s past which led her to where we first met her in the beginning of the novel. When Suyana attempts to evade Daniel who reluctantly brings her to at the hospital to tend to her injuries she realizes he’s not going anywhere. So, she takes him underground when her handler falsely and very publicly reveals Suyana has been kidnapped. There’s no turning back at that point and Valentine manages to reveal multiple layers while keeping a frenetic pace. However, there were times the transition from present to flashback and flashback to present felt a bit jarring to me and it took flipping back a page or two for me to regain my footing in the story.

Persona has thin genre ties so readers should be more prepared for a political thriller with some near future elements. By no means is this a slight, because Persona is very effective as a thriller. The Twenty Minutes from Now setting and great characters very much reminded me of Tobias Buckell’s Arctic Rising. Of course, Valentine’s novel is doing some things differently and has some different goals, but the two novels could easily sit side by side as examples of science fiction crossing into the thriller novel.