You all know the drill by now...a shortened week for the mail brings two books to the o' Stuff homestead this week. 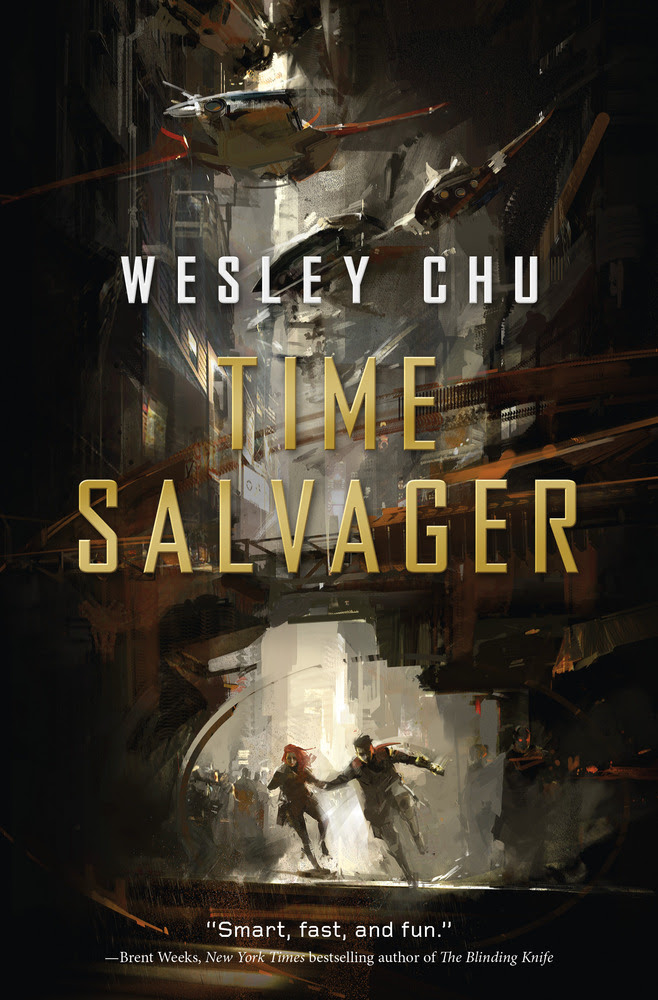 Time Salvager by Wesley Chu (Hardcover, Tor 07/07/2015) – Chu is a new superstar in the genre, after the very well-received Tao trilogy with Angry Robot, he jumps to Tor for this novel.


Time Salvager: a fast-paced time travel adventure from Wesley Chu, the award-winning author of The Lives of Tao.

In a future when Earth is a toxic, abandoned world and humanity has spread into the outer solar system to survive, the tightly controlled use of time travel holds the key maintaining a fragile existence among the other planets and their moons. James Griffin-Mars is a chronman--a convicted criminal recruited for his unique psychological makeup to undertake the most dangerous job there is: missions into Earth's past to recover resources and treasure without altering the timeline. Most chronmen never reach old age, and James is reaching his breaking point.

On a final mission that is to secure his retirement, James meets an intriguing woman from a previous century, scientist Elise Kim, who is fated to die during the destruction of an oceanic rig. Against his training and his common sense, James brings her back to the future with him, saving her life, but turning them both into fugitives. Remaining free means losing themselves in the wild and poisonous wastes of Earth, and discovering what hope may yet remain for humanity's home world.. 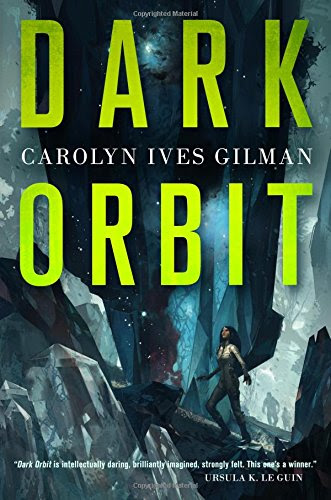 Dark Orbit by Carolyn Ives Gilman (Hardcoer, Tor 07/14/2015) – I like First Contact novels and this one looks to work that trope in an interesting way. This is the final / hardcover of the ARC I received a couple of weeks ago.

Reports of a strange, new habitable planet have reached the Twenty Planets of human civilization. When a team of scientists is assembled to investigate this world, exoethnologist Sara Callicot is recruited to keep an eye on an unstable crewmate. Thora was once a member of the interplanetary elite, but since her prophetic delusions helped mobilize a revolt on Orem, she's been banished to the farthest reaches of space, because of the risk that her very presence could revive unrest.

Upon arrival, the team finds an extraordinary crystalline planet, laden with dark matter. Then a crew member is murdered and Thora mysteriously disappears. Thought to be uninhabited, the planet is in fact home to a blind, sentient species whose members navigate their world with a bizarre vocabulary and extrasensory perceptions

Lost in the deep crevasses of the planet among these people, Thora must battle her demons and learn to comprehend the native inhabitants in order to find her crewmates and warn them of an impending danger. But her most difficult task may lie in persuading the crew that some powers lie beyond the boundaries of science.
at 7/05/2015