Big Friday-Round up this week, although nothing else new from me this past week. However, but last week was quite busy indeed. Last weekend (10/9-10/11), I attended New York Comic Con with a Press Pass. I was granted this Press Pass for the third year in a row (2013, 2014) largely because of my writings for SF Signal and SFFWorld. So, it was only fitting that I posted conference reports to both of those fine sites. 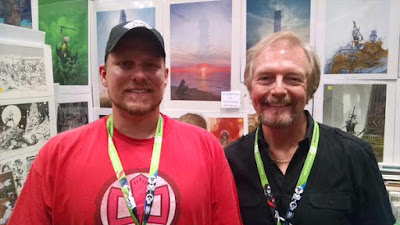 My report for Saturday, October 10 was posted to SFFWorld on Thursday (10/15) 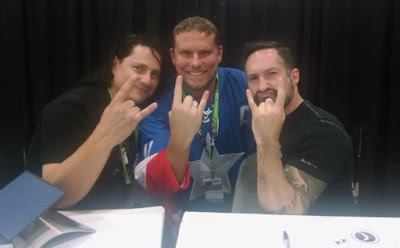 In between those two Con reports, on Tuesday, at SFFWorld a “conversational review” of Jim Butcher’s The Aeronaut’s Windlass was posted. The Marks Yon and Chitty and I all loved the book so this back and forth was quite fun. 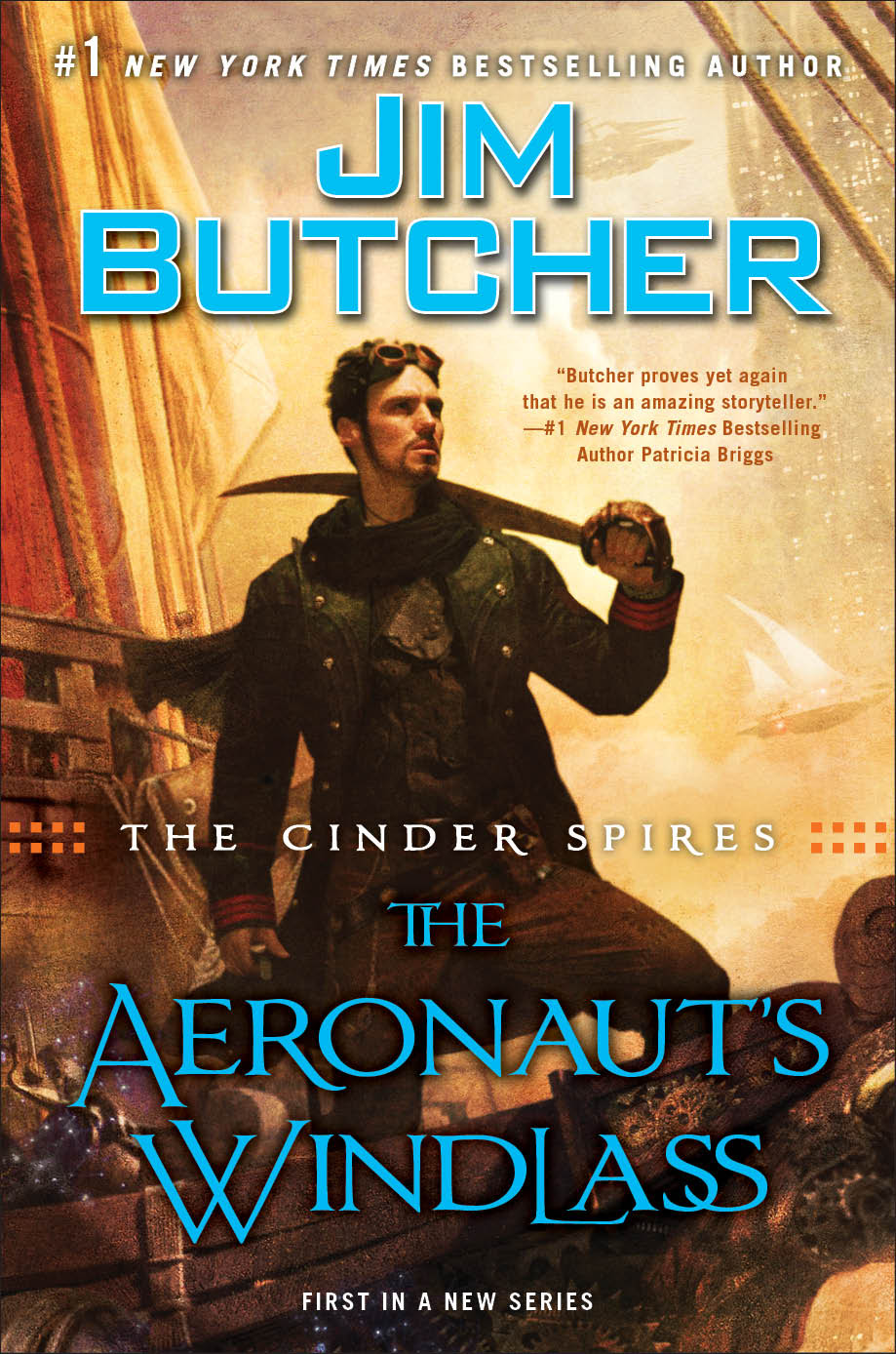 Mark Y: As you’ve said already, Rob, Rowl is a wonderfully realised character, and I think my favourite – I can see a lot of fans for him. I must admit that I also noticed what Rob has said here, that the characterisation is dominated by females, not that that’s a bad thing. I liked it! But bearing in mind Jim’s previous female leads (Karrin Murphy, Molly Carpenter, for example) how do Gwendolyn, Bridget and even Folly stand up for you by comparison here?

Rob B: Have I mentioned that I like Bridget? Gwen was a great character, too. Very headstrong and I really empathized reading the scenes written with her as the POV. I don’t think she was as frustrating to the extent that her co-characters did, I got a sense that some thought she was a bit of a nuisance but again I didn’t see her that way at all. She was just a very headstrong, youthful character who acts before thinking. Folly is a lot of fun, too, even if she was more of a secondary character. I see big things down the road for her in terms of moving up to be more of a primary player. (Or maybe if the series is popular enough, a story from her POV would be fun).

Mark C: Gwen is definitely fierce and headstrong, and her view of the world is somewhat annoying at times, though her cousin Benedict certainly balances her out. Folly is also great fun, a character that could grow massively as the story progresses. I also liked Bridget (perhaps not as much as Rob… ), and her development through the novel is perhaps the best of the bunch – it’s great to see her take such a prominent role. I’d perhaps go as far to say that it is the male characters that fall behind here, or certainly don’t have the same level of development that the female characters have.

Q: Who Has Your Back when Monsters Attack
We all know the monsters are coming, whether they are zombies, vampires, orcs, dragons, or aliens, they are coming – it is known. So who would you want by your side when they arrive?

We also posted an interview at SFFWorld with Kameron Hurley wherein she answered questions from Dag, Luke, and me.
at 10/23/2015