This is getting to be a regular thing, it seems – I read some books, I post about them. Sure, I’ve been doing that at SFFWorld for years, but with far less frequency here. 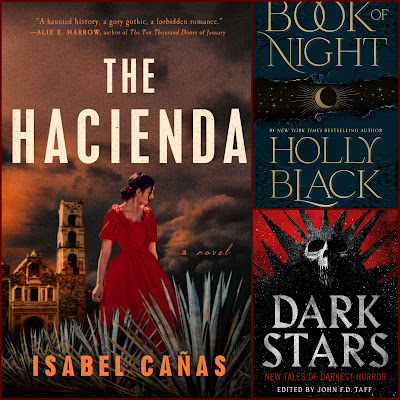 I’ll briefly mention the reviews I posted to SFFWorld during the month of May before doing an overview of the goodies I read not for review for SFFWorld, i.e. books I bought or were gifted, but not sent for review from the publisher. Over the last month at SFFWorld, you’ll find my review of The Hacienda by Isabel Cañas, which I posted last week. This was a haunting, excellent horror debut novel. Last month, I hinted at a book I read in April whose review would be going live May 3, that was Holly Black’s Book of Night. A review of a book I read back in March went live in May, too. An outstanding Horror Anthology edited by John F.D. Taff, Dark Stars: New Tales of Darkest Terror. There’s one book officially publishing in June which I’ll post to SFFWorld on the book’s publication date. I started it late last week, but will hopefully finish it in the next week or so. Here’s the rundown of what I read outside of the review books I received for SFFWorld. 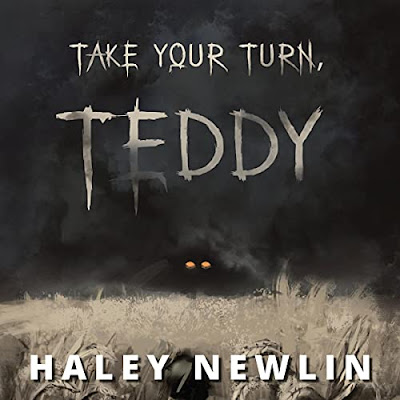 May started out strong with the audiobook of Take Your Turn, Teddy, by Hayley Newlin. This is a book I’ve seen good things about on the various horror blogs and instagrammers I follow. This book starts out as a sad tale of a young boy named Teddy whose father is extremely abusive to his mother and becomes a horror novel mixed with a serial killer police procedural. Some creepy scenes, nice character development with the cast of characters, and nods to the Stephen King. It works extremely well and the narration by Thomas Gloom helped to enhance the story. Haley also reviews for Cemetery Dance magazine online. 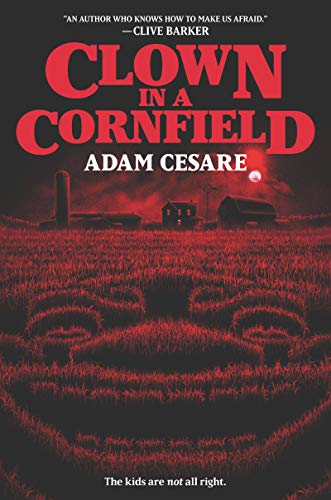 Clown in a Cornfield is a book whose title alone would strike a chord of creepiness in most reader’s imagination. Adam Cesare tells the story of a middle American town, but it can be seen as a microcosm of some of the issues in everyday America. Our main character, Quinn Maybrook, moves to Kettle Springs, a town whose divide between the adults and teens traces back to the recent shutting down of the syrup factory, which was a great source of the town’s economy and livelihood. Added to the chaos is “Frendo the Clown,” the mascot of the syrup factory, who begins killing people. Quinn is caught up in the mess as a new kid torn between the popular crew and the not so popular crew.
Cesare did a fantastic job of immersing me in the story, building empathy for his characters, and keeping the tension and scares a very appreciable level. I read the book in only a couple of days because it was both relatively short and very difficult to set aside. As this post goes live, the sequel, Clown in a Cornfield 2: Frendo Lives is on the horizon. 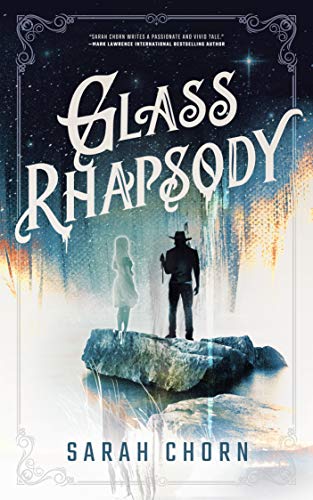 A break in the horror with Sarah Chorn’s second novel in her Songs of Sefate series, Glass Rhapsody. I was a big fan of the first book (Of Honey and Wildfires reviewed @SFFWorld) and was eager to see where she took this fantastical frontier world. Her prose remains top notch and beautiful. Building on the momentous events at the conclusion of the first book, Sarah manages to maintain the same emotional pull that drove Of Honey and Wildfires while also examining new ways for her characters to deal with grief and tribulation. Sarah self-publishes her novels, but her storytelling ability is stronger than many traditionally published writers whose work I’ve sampled. 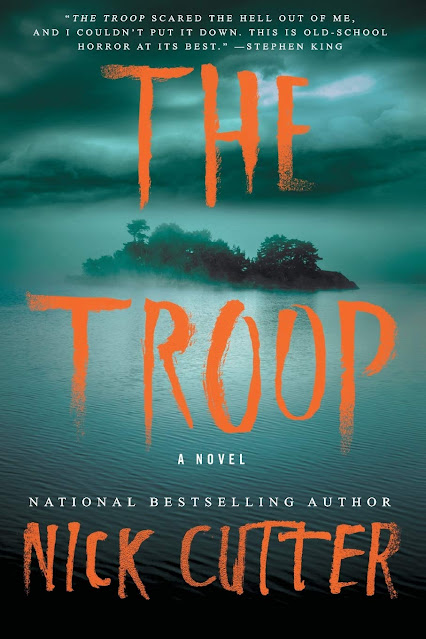 Back to Horror with The Troop by Nick Cutter. This book, as well as Cutter’s other books, seem to make every recommendation list I see for “recent horror” novels. After finally diving into the book, I now understand why. A scout troop goes to a local uninhabited island, Falstaff Island, to experience the wilderness as part of their annual trip. This island is essentially cut off from civilization, which is the point of the trip, especially in a world that is uber-connected. The boys and Scoutmaster arrive and are shortly joined by an unexpected visitor. That unexpected visitor brings some unexpected visitors of his own. The hype is pretty genuine with this book, it is horrific and creepy, at turns reminding me of the films Alien and The Thing, and of course the easy novel comparison, The Lord of the Flies. Some gruesome scenes, but not really gory for gore’s sake. Any of the squelchy scenes serve the story as a whole and a couple of characters are equally monstrous. Cutter openly admits the use of “real” updates like blogs, court records, and psychological transcripts interspersed in the text was inspired by Stephen King’s Carrie. It is an extremely effective method for building tension in the story. I’m looking forward to reading more of Nick Cutter’s novels in the future. 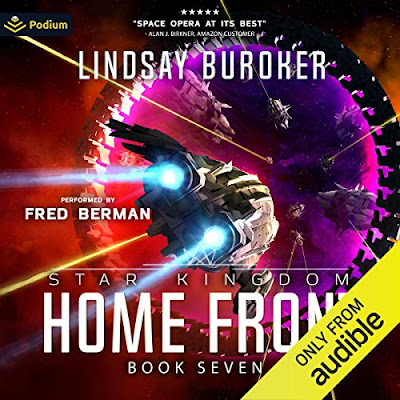 I took a break from my audiobook re-read of The Wheel of Time to finish out Lindsay Buroker’s Star Kingdom space opera series over the past month with book 7 Home Front and I started, book 8 Layers of Force at the end of the month, and will finish early June. This is a fun, character driven space epic set thousands of years in the future and unlikely hero Casmir Dabrowski who finds himself at the center of events of galactic conflict. The series features genetically modified humans, robots with AI, royalty, romance, space pirates, ancient technology and is enormously fun. In many ways, protagonist Casmir Dabrowski and his hopeful outlook in the face of tyranny reminds me of Julius from Rachel Aaron’s equally fun Fantasy/Apocalypse hybrid, Hearstrikers. I reviewed the first two books of that series for SFFWorld: Nice Dragons Finish Last and One Good Dragon Deserves Another.
On to another month of books! 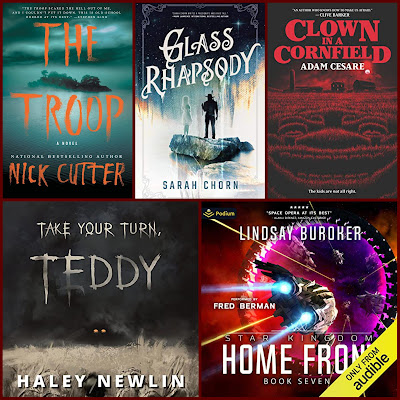