Since today is the day, Happy Festivus!

As promised last Tuesday, I’ve posted my review of Shadowbred, the second installment in Paul S. Kemp’s Twilight War trilogy. A lot of writers taking the trilogy route lately (aside from one recent example which killed any chance of me finishing that trilogy) are managing to not-just-tread-water in their middle book, Kemp is no exception. Here’s a passage from my review: 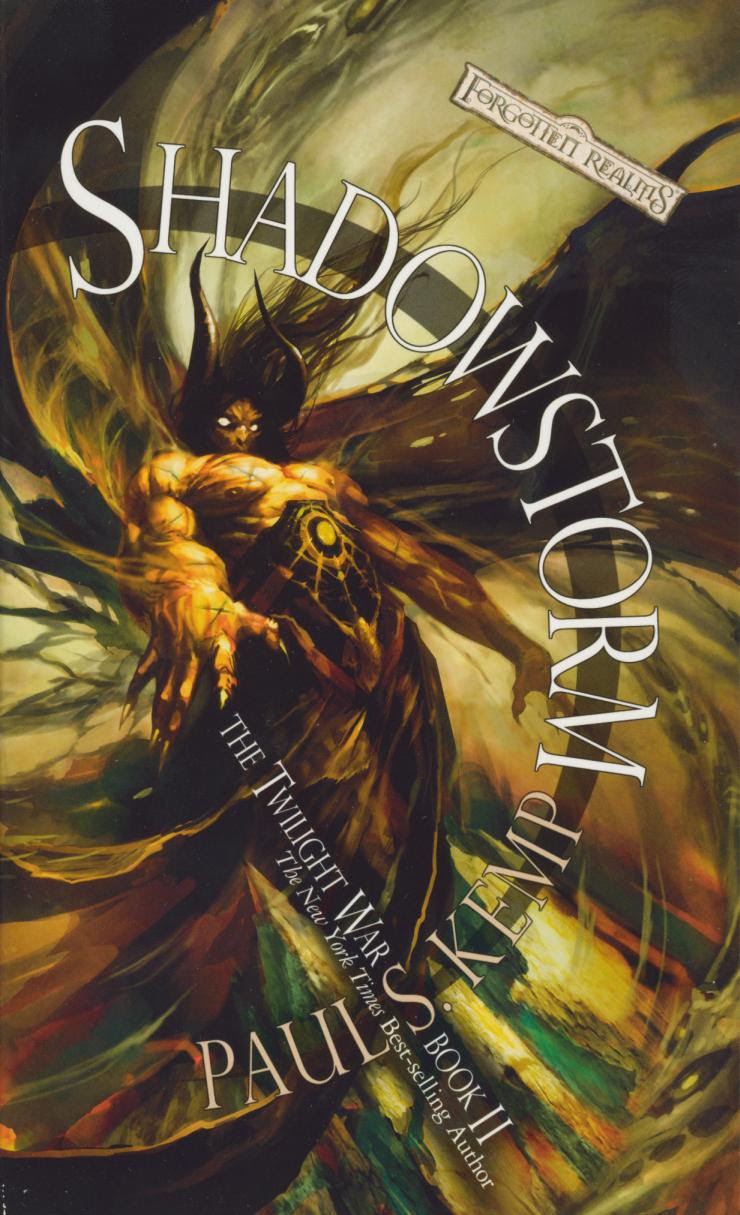 Kemp juggles quite a few storylines in this novel and that might be where my only criticism can be leveled. Cale and Riven are trying to help Mags deal with his problems with his father and his gradually shifting personality; Tamlin and Rivalen are fighting off civil war in Selgaunt; Rivalen’s motivations are slowly being revealed; Tamilin is unraveling at the seams after living in his father and Cale’s shadow; and we see hints at the other side of the war Tamlin and Rivalen are fighting. On the whole, Kemp balances these very well, and in fact, integrates one into the other quite seamlessly. For my enjoyment, and again, this is only minor, the story veered away from Cale and Riven more than I would have liked.

I’m not sure if I’ll post here again before Christmas, so Merry Christmas (or Happy Christmas to my friends across the pond). I’ll leave you all with some holiday imagery: 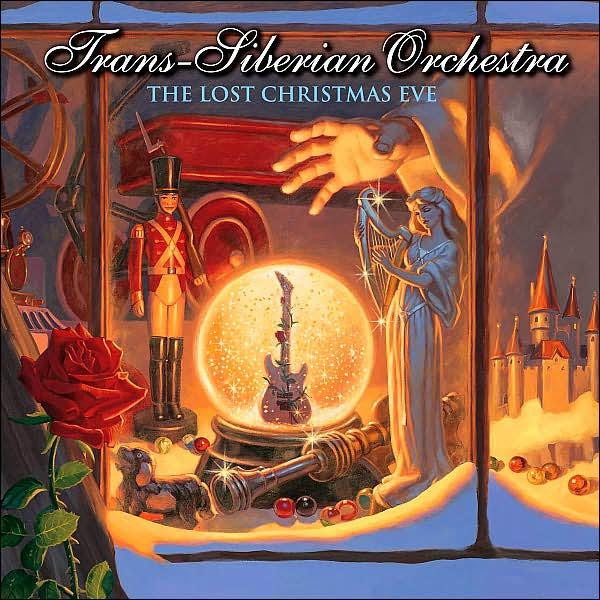 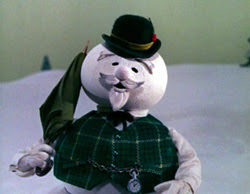 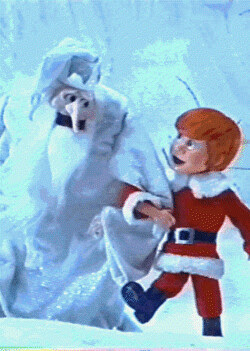