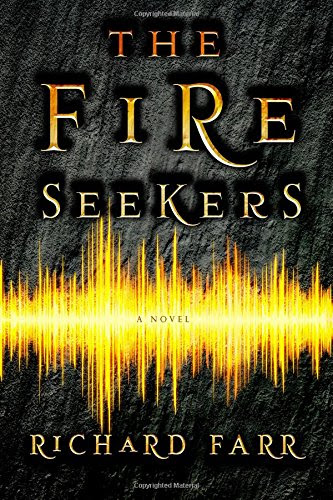 The Fire Seekers (The Babel Trilogy #1) by Richard Farr (47North Paperback 12/09/2014) – This seems to be another self-published novel 47North snatched up and is reissuing under their own imprint.


The time of our immortality is at hand.

An undeciphered language in Crete. A rash of mysterious disappearances, from Bolivia to Japan. An ancient warning at the ruins of Babel. And a new spiritual leader, who claims that human history as we understand it is about to come to an end.

Seventeen-year-old Daniel Calder’s world falls apart when a freak accident brings personal tragedy—and he discovers there’s a link between the accident and a wildly successful new cult, the Seraphim. Catapulted into a violent struggle for humanity’s past and future, he’s not even sure who the enemy is, or if he’s battling a phantom that doesn’t exist. But as Daniel puts his life on the line, he is forced to conclude that our very survival as a species will depend on who, and what, we choose to believe. 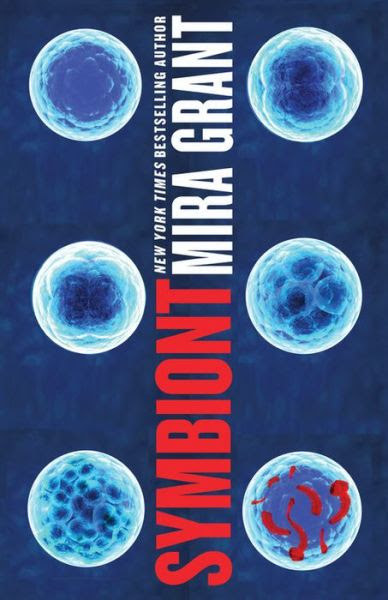 Symbiont ( (Parasitology Trilogy #1) by Mira Grant (Orbit Hardcover 11/25/2014) –The second installment of Mira Grant / Seanan McGuire’s near future sf horror gets to readers about a year after book one. Despite its flaws, I enjoyed the first of this series, Parasite, enough that I want to find out what happens next.

THE ENEMY IS INSIDE US.

The SymboGen designed tapeworms were created to relieve humanity of disease and sickness. But the implants in the majority of the world's population began attacking their hosts turning them into a ravenous horde.

Now those who do not appear to be afflicted are being gathered for quarantine as panic spreads, but Sal and her companions must discover how the tapeworms are taking over their hosts, what their eventual goal is, and how they can be stopped.
at 11/09/2014