Four arrivals this week; one electronic and three physical. 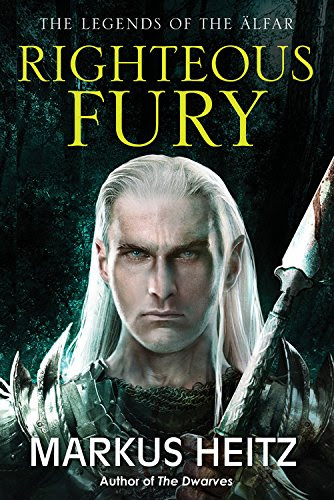 From the author of the bestselling fantasy series The Dwarves--which has sold over one million copies--come the dynamic new series The Legends of the Alfar. In Righteous Fury, the elves, dwarves and humans all know the alfar to be dark, relentless warriors. In Dson Faimon, the realm of the alfar, the warriors are planning a military campaign. Caphalor and Sinthoras are looking to enlist a powerful demon to strengthen their army - but the two alfar have very different goals. While Caphalor is determined to defend the borders of their empire and no more, the ambitious Sinthoras is intent on invasion: and he has the kingdoms of dwarves, elves, and me firmly in his sights. 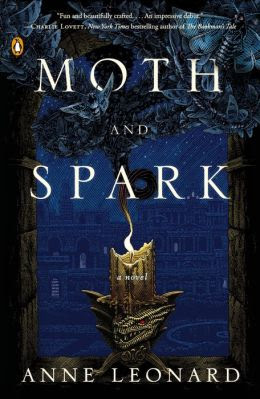 Moth and Spark by Anne Leonard (Penguin Trade Paperback 12/30/2014) – Trade-paperback of Leonard’s very well-received debut (Hardcover, February 2014). Another curious case of a book clearly being genre (in this case fantasy) but published under the parent publisher’s (Penguin) fiction imprint, rather than one of is genre imprints (ROC, ACE, DAW, etc).

A prince with a quest, a beautiful commoner with mysterious powers, and dragons who demand to be freed—at any cost

Filled with the potent mix of the supernatural and romance that made A Discovery of Witches a runaway success, Moth and Spark introduces readers to a vibrant world—and a love story they won’t soon forget.

Prince Corin has been chosen to free the dragons from their bondage to the power Mycenean Empire, but dragons aren’t big on directions. They have given him some of their power, but none of their knowledge. No one, not the dragons nor their riders, is even sure what keeps the dragons in the Empire’s control. Tam, sensible daughter of a well-respected doctor, had no idea before she arrived in Caithenor that she is a Seer, gifted with visions. When the two run into each other (quite literally) in the library, sparks fly and Corin impulsively asks Tam to dinner. But it’s not all happily ever after. Never mind that the prince isn’t allowed to marry a commoner: war is coming. Torn between his quest to free the dragons and his duty to his country, Tam and Corin must both figure out how to master their powers in order to save Caithen. With a little help from a village of secret wizards and rogue dragonrider, they just might pull it off. 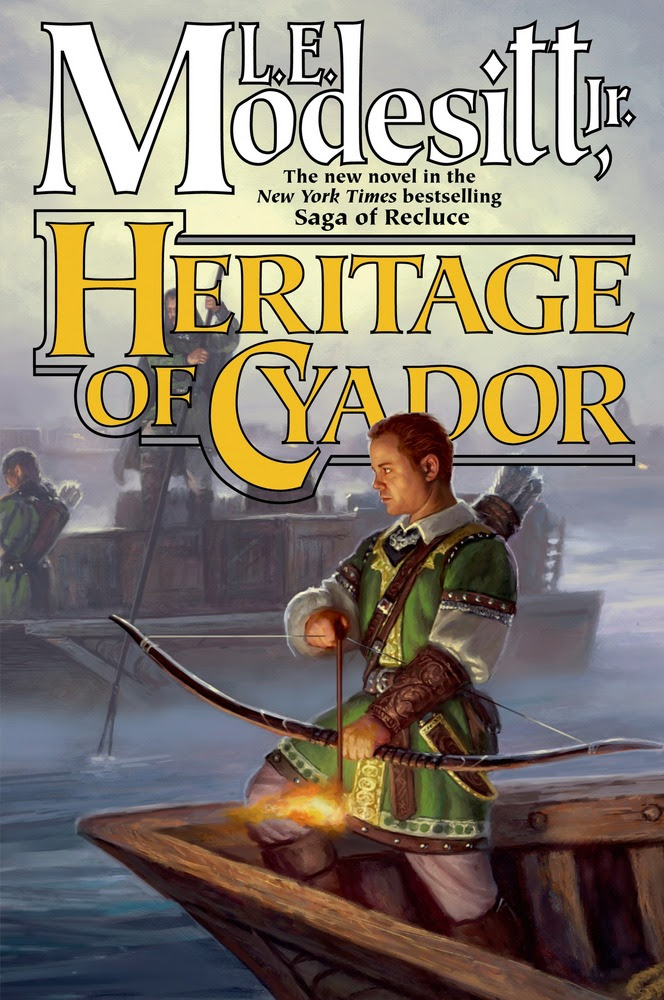 From New York Times bestselling author L.E. Modesitt comes Heritage of Cyador, the new novel in the Saga of Recluce.

Scarcely a year after the events of Cyador’s Heirs, Lerial uses his mastery of Order and Chaos, the competing natural forces that shape his world and define the magic that exists within it, to utterly destroy an Afritan military force crossing into Cigoerne.
Five years later, Lerial, now an overcaptain and a field commander of Cigoerne’s Mirror Lancers, must lead three companies of troops into Afrit on a mission of mutual interest: neighboring Heldya is threatening to invade Afrit, and if that nation falls, Cigoerne is certain to be next.

The mission is both delicate and dangerous; Lerial’s value in the effort to repelling Heldya is undeniable, but his troubled history against Afrit may reopen old wounds that will never truly heal. 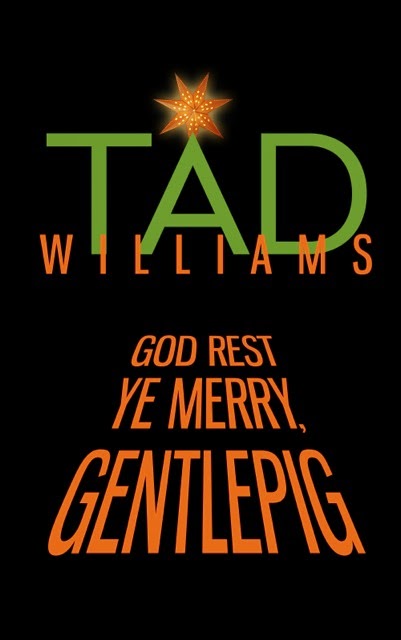 "Oh, ho, ho!" the demon Chickenleg said, sounding like your drunk uncle trying to get you to laugh at a dirty joke. "Oh, ho! You'll love this one, Dollar!"


Bobby Dollar, Advocate Angel and perpetual thorn in the side of Heaven, is about to save the holidays for a very special someone. Or somewolf. Or maybe even some pig… Bobby is summoned on Christmas Eve to do his part in the heavenly judgement of a man who is not prepared to go lightly. You see, the family of the gentleman in question are victims of Nazi war crimes, and the crimes are still occurring — in fact, the worst is yet to come. With special dispensation from an Angelic Judge named Ambriel, Bobby Dollar has until Christmas Morning to right some serious wrongs and bring some justice (and a little seasonal cheer) into a rotten world…
at 11/23/2014

Righteous Fury looks interesting. As for Modesitt, I'm way behind in the Recluce series myself, but I intend to catch up eventually.

Here's how I'm Stacking the Shelves this week.

I read and reviewed Moth and Spark last year. I was surprised it came out from the main line rather than the genre one, too