Suddenly, a Decade has Passed

Meanwhile, behind the façade of this innocent looking bookstore…

10 years later and I’m still at this whole blogging thing. Having recently turned 40, this blog has been part of my daily/weekly routine for a quarter of my life. I can’t say that about many things. Since starting the blog: 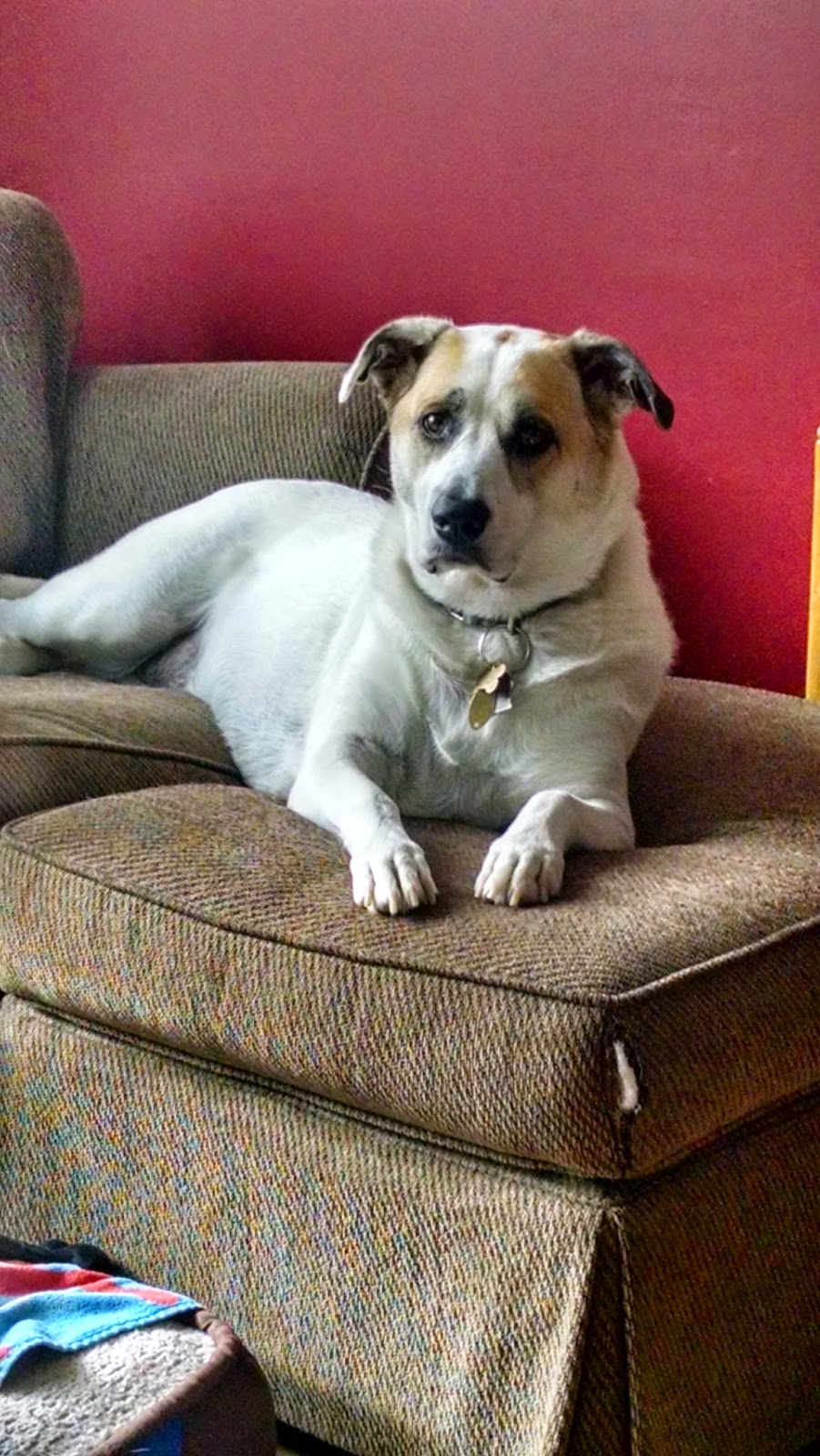 Wow, a decade is definitely something to take note of, given how often and how quickly some bloggers burn out. Congrats, and here's to at least another 10!

Congrats, man! Good to see you still doing the thing!

Your dog, though, seems sad that you're taking time to blog instead of playing with him.

Thanks gang. My dog does have that sad face, the dark "eyeliner" does that, but she's a cheerful pooch.

Wow, how time flies. I'm not far behind you in that I'll also be celebrating the whole 40 years old thing about the same time my blog hits a decade in a bit over a year. Of course I've been terribly quite of late, but I didn't come here to talk about me.

Congrats! It's really amazing how all of this blogging stuff trickles down into everything. I don't think any of us had a clue where it would go when got into the gig.

Cheers to a new decade of awesomeness.

Congrats on the milestone, Rob. Keep at it!