Here's the weekly installment of Books in the Mail, brought to you by Orbit Books and Tor. 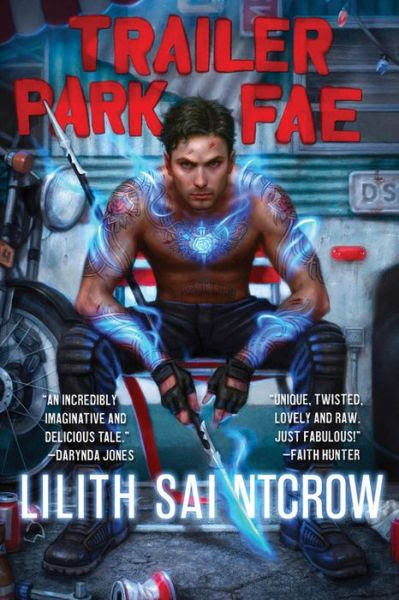 Trailer Park Fae (The First of the Gallow and Ragged #1) by Lilith Saintcrow (Orbit Books Trade Paperback / eBook 06/23/2015) – Saintcrow continues to churn out books at an impressive pace. This, the first in a new series, has a terrific Dos Santos cover.

Jeremy Gallow is just another construction worker, and that's the way he likes it. He's left his past behind, but some things cannot be erased. Like the tattoos on his arms that transform into a weapon, or that he was once closer to the Queen of Summer than any half-human should be. Now the half-sidhe all in Summer once feared is dragged back into the world of enchantment, danger, and fickle fae - by a woman who looks uncannily like his dead wife. Her name is Robin, and her secrets are more than enough to get them both killed. A plague has come, the fullborn-fae are dying, and the dark answer to Summer's Court is breaking loose.

Be afraid, for Unwinter is riding... 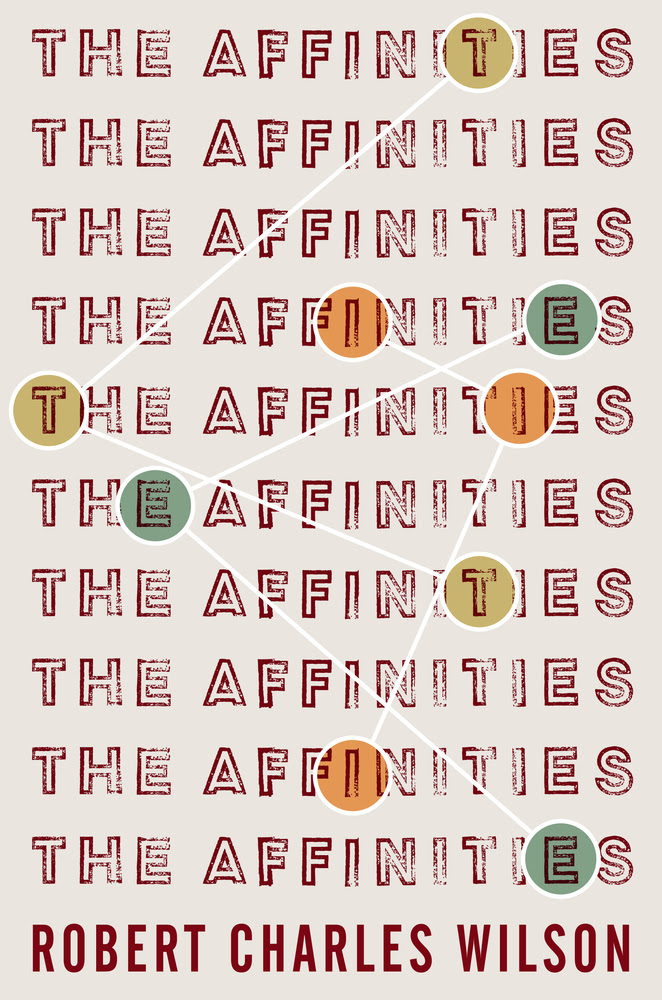 The Affinities by Robert Charles Wilson (Tor Hardcover 04/21/2015) – Near future social SF from a writer who has yet to disappoint me.


In our rapidly-changing world of "social media", everyday people are more and more able to sort themselves into social groups based on finer and finer criteria. In the near future of Robert Charles Wilson's The Affinities, this process is supercharged by new analytic technologies--genetic, brain-mapping, behavioral. To join one of the twenty-two Affinities is to change one's life. It's like family, and more than family. Your fellow members aren't just like you, and they aren't just people who are likely to like you. They're also the people with whom you can best cooperate in all areas of life--creative, interpersonal, even financial.

At loose ends both professional and personal, young Adam Fisk takes the suite of tests to see if he qualifies for any of the Affinities, and finds that he's a match for one of the largest, the one called Tau. It's utopian--at first. Problems in all areas of his life begin to simply sort themselves out, as he becomes part of a global network of people dedicated to helping one another--to helping him.

But as the differing Affinities put their new powers to the test, they begin to rapidly chip away at the power of governments, of global corporations, of all the institutions of the old world. Then, with dreadful inevitability, the different Affinities begin to go to war--with one another.

What happens next will change Adam, and his world, forever. 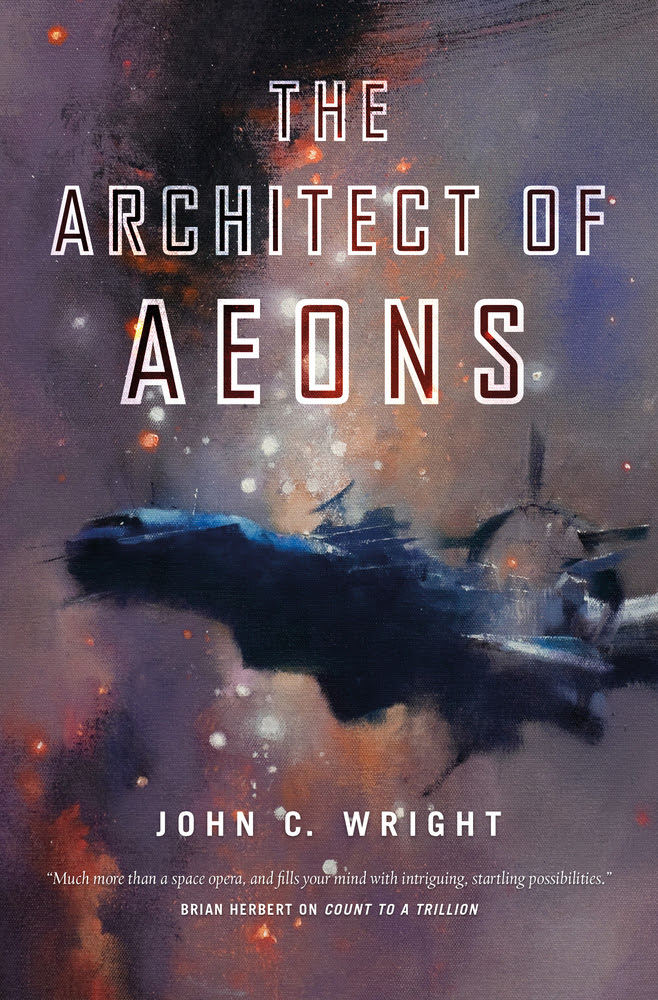 The Architect of Aeons by John C. Wright (Tor Hardcover 04/21/2015) – Third in Wright’s Space Opera which began with Count to a Trillion.


The epic and mind-blowing finale to this visionary space opera series surpasses all expectation: Menelaus Montrose, having forged an uneasy alliance with his immortal adversary, Ximen del Azarchel, maps a future on a scale beyond anything previously imagined. No longer concerned with the course of history across mere millennia, Montrose and del Azarchel have become the architects of aeons, bringing forth minds the size of planets as they steer the bizarre intellectual descendants of an extinct humanity.


Ever driving their labors and their enmity is the hope of reunion with their shared lost love, the posthuman Rania, whose eventual return is by no means assured, but who may unravel everything these eternal rivals have sought to achieve.

John C. Wright's The Architect of Aeons is the latest in his millennia spanning space opera.
at 4/05/2015

Two of those I'm interested in, one not at all...