Just one book this week here at the o' Stuff... 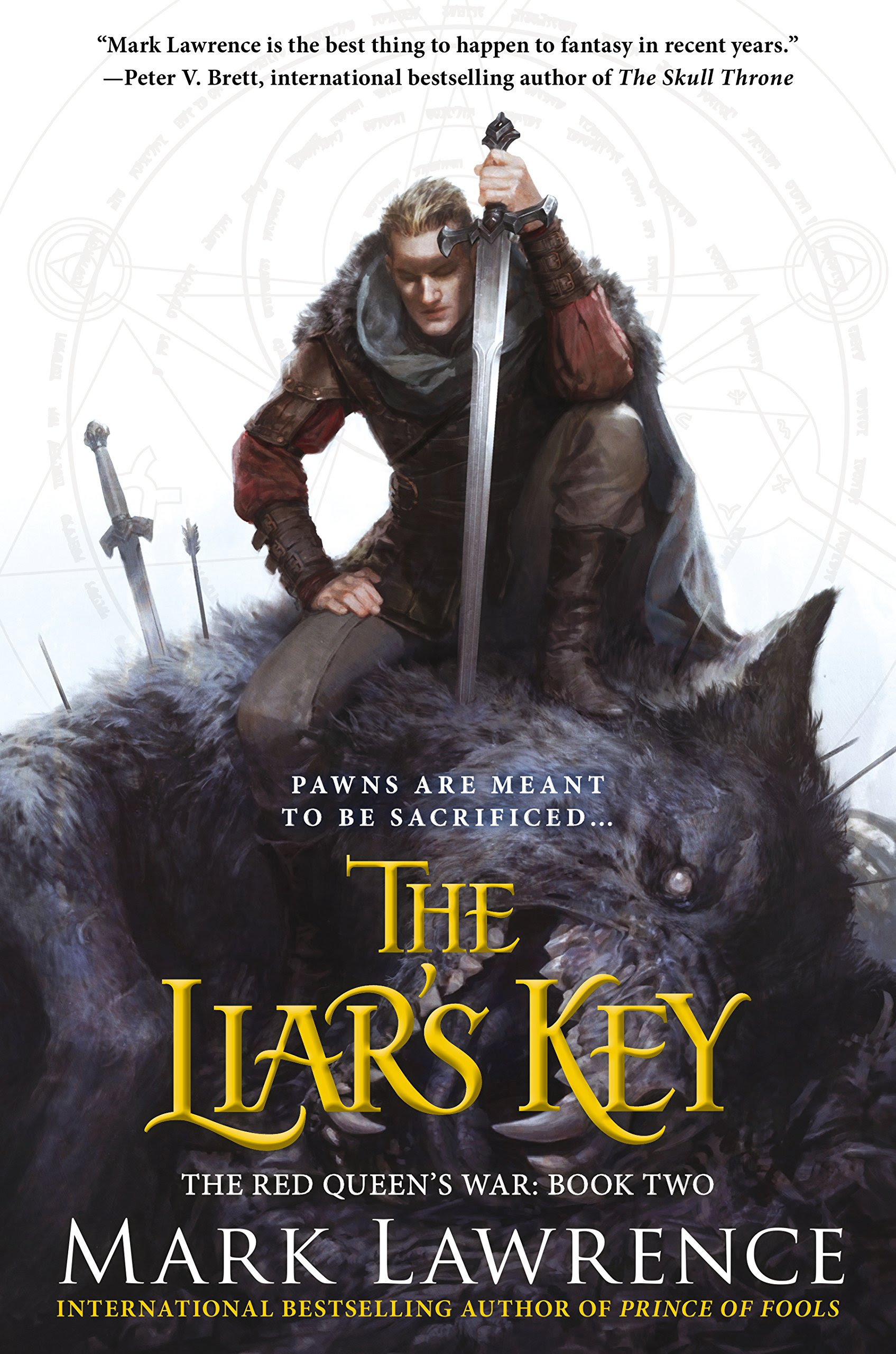 Liar’s Key (Book Two of The Red Queen’s War) by Mark Lawrence (Hardcover 06/02/2015 Ace) – Second installment in the Mark’s follow-up series to The Broken Empire. I’;ve got the first book Prince of Fools on Mount Toberead.


Prince of Fools, The Red Queen’s War: Book One had all “the hallmarks of [Mark Lawrence’s] storytelling and writing style which made The Broken Empire trilogy such an incredibly addictive read” (Bibliosanctum.com). Now, The Liar’s Key continues the story of the unusual fellowship between a rogue prince and a weary warrior…

After harrowing adventure and near-death, Prince Jalan Kendeth and the Viking Snorri ver Snagason find themselves in possession of Loki’s Key, an artefact capable of opening any door, and sought by the most dangerous beings in the Broken Empire—including The Dead King.

Jal wants only to return home to his wine, women, and song, but Snorri has his own purpose for the key: to find the very door into death, throw it wide, and bring his family back into the land of the living.

And as Snorri prepares for his quest to find death’s door, Jal’s grandmother, the Red Queen continues to manipulate kings and pawns towards an endgame of her own design.
at 4/12/2015