We’ve hit that “every other Friday” wherein I do my linkdump post, highlighting the reviews and other things I’ve posted on line.

Last week, my review of the Seveneves, the smartest blockbuster and most thought-out and plausible apocalyptic novel I’ve ever read went live at SFFWorld: 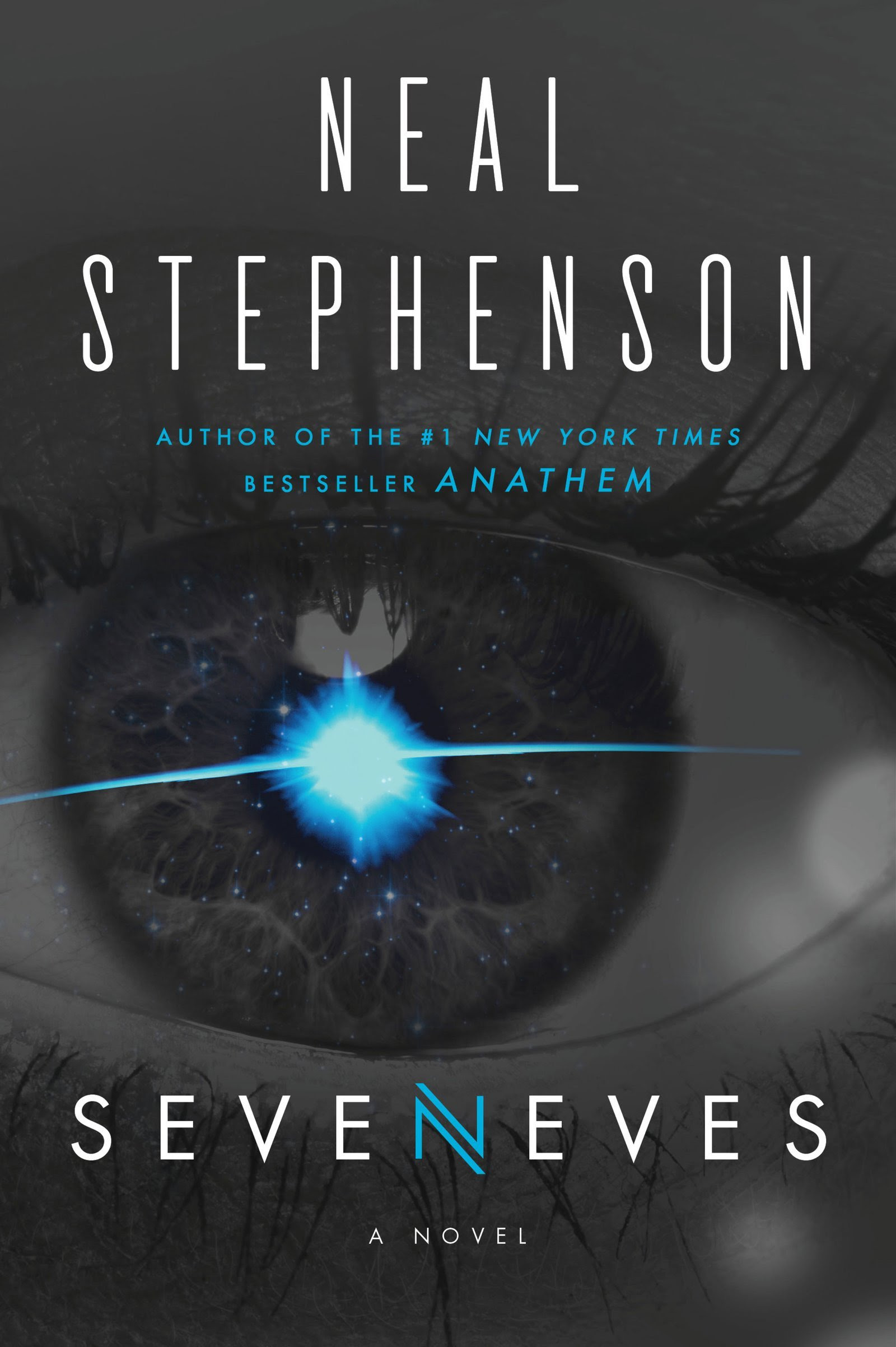 What if the moon blew up and its pieces posed an apocalyptic threat to the Earth? How would the world deal with it and engage in long-term planning for civilization? If you want an answer to that quandary, particularly, Neal Stephenson’s answer, then dive into his latest novel Seveneves. That is exactly how the novel begins, with something later to be dubbed the Agent. An early caution, Stephenson never reveals the source of the Agent for its only bearing on the novel is setting events in motion and causing the moon to explode. This is initially met with awe, wonder, and shock. Only after these emotions have settled themselves does pragmatism enter, in the form of Doc Dubois, who is all but a stand in for Neil de Grasse Tyson; a brilliant scientist with many, many followers on social media and a man who helps to disseminate science to the masses.


..
Stephenson seems to revel in focusing on granular details of some of construction of his space habitat and many of the particulars involving the technological aspects of the Cloud Ark comprise a great deal of the text of the novel. Some of that minutiae halted the progress, for I was much more enthralled in the character interactions between Dinah, Doc Dubois, J.B.F. and the other characters as they struggled to keep humanity alive from a sociopolitical perspective. Writing this review I’ve come to think that perhaps that’s the rub Stephenson is positing here – humanity can survive such a cataclysm from a technological ingenuity perspective, it is the egos of individuals and their societal upbringings that would be the largest barrier.

Speaking of apocalypses, one of the formative writers of my youth, Robert R. McCammon published a new novel in the Epic Horror/SF vein this week and I was lucky enough to get a copy and review it for SF Signal. The Border was a great novel and an interesting contrast to Seveneves: 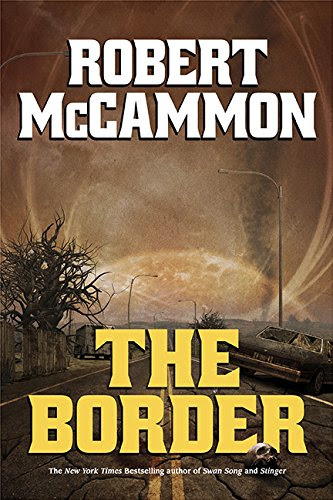 Earth is being torn apart by war, cities have been destroyed and humanity is struggling for survival. Superficially, this is a familiar apocalyptic scenario. This war, however, is not one contested by human civilizations. Earth happens to be the border (thus the title) for two warring alien civilizations, dubbed by the world as the Cyphers and the Gorgons. Not only are these two alien civilizations carelessly destroying the Earth, but in their wake some of humanity is transformed into zombie-like creatures known as Grey Men. With this first layer of familiarity peeled away to reveal the reason for the ravaged Earth, The Border, Robert McCammon’s return to the grand-scale dark novels that made him famous, begins to take shape.


…
There’s almost a sense that McCammon was away from genre for so long that he wanted to put everything including the kitchen sink into this novel. While this is being heralded as a Horror novel (mainly, I suspect, because that is what the author is best known for writing), The Border is also very much a Science Fiction novel and Post-Apocalyptic novel considering Earth is nearly destroyed by two alien civilizations. These varying flavors or elements intertwine so well and naturally in an elegant, seamless fashion.


Genre Awards: What Are They Good for Anyway?
It seems there are more and more awards every year, from the early days of the Hugo and Nebula Awards to multiple awards nowadays, and controversies surrounding many of them. For you as a genre reader/writer and part of the community, what purpose to genre awards serve, either a specific award or awards in general.


Last week, Paul turned the tables on me and invited me to contribute to his Mind Meld: Writing in Another Author’s Universe:

Along that vein of Sword and Sorcery, a character that is far too overlooked is Karl Edward Wagner’s Kane. While C.S. Friedman leans more towards the grand-scale Epic end of fantasy, darkness permeates both writer’s works and I think it would be fun to see C.S. Friedman pick up spin a tale of Kane. Plus, there is some resonance between Damian Vryce and Kane. This would also give me another excuse to revisit Wagner’s original Kane stories.