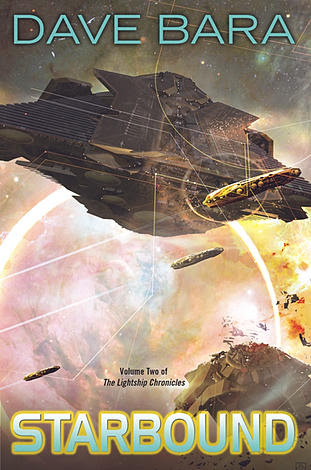 THE FIRST EMPIRE HAS RETURNED.


THE NEW GALACTIC UNION HANGS IN THE BALANCE…


For Peter Cochrane, serving as third officer aboard his world's flagship, H.M.S STARBOUND is a dream that's finally come true. Tasked with investigating a mysterious space station in a newly re-discovered star system, Peter and STARBOUND face a terrible attack. The wounds of that battle may heal with time, but the war is far from over as the First Empire returns, aided by new traitors from within the Union itself!. 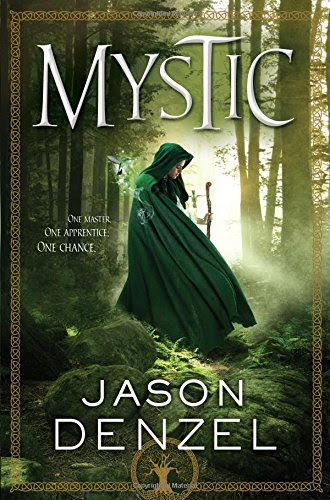 Mystic by Jason Denzel (Tor Hardcover 11/03/2015) – This is filmmaker and Wheel of Time uber fan (owner of Dragonmount, the premier Wheel of Time fan website.

Mystic is the start of an enchanting new epic fantasy series from Jason Denzel, the founder of Dragonmount.

I called to the Myst, and it sent us you.

For hundreds of years, high-born nobles have competed for the chance to learn of the Myst. Powerful, revered, and often reclusive, Mystics have the unique ability to summon and manipulate the Myst: the underlying energy that lives at the heart of the universe. Once in a very great while, they take an apprentice, always from the most privileged sects of society. Such has always been the tradition-until a new High Mystic takes her seat and chooses Pomella AnDone, a restless, low-born teenager, as a candidate.

Commoners have never been welcomed among the select few given the opportunity to rise beyond even the highest nobility. So when Pomella chooses to accept the summons and journey to Kelt Apar, she knows that she will have more to contend with than the competition for the apprenticeship.

Breaking both law and tradition, Pomella undergoes three trials against the other candidates to prove her worthiness. As the trials unfold, Pomella navigates a deadly world of intolerance and betrayal, unaware that ruthless conspirators intend to make her suffer for having the audacity to seek to unravel the secrets of the Myst. 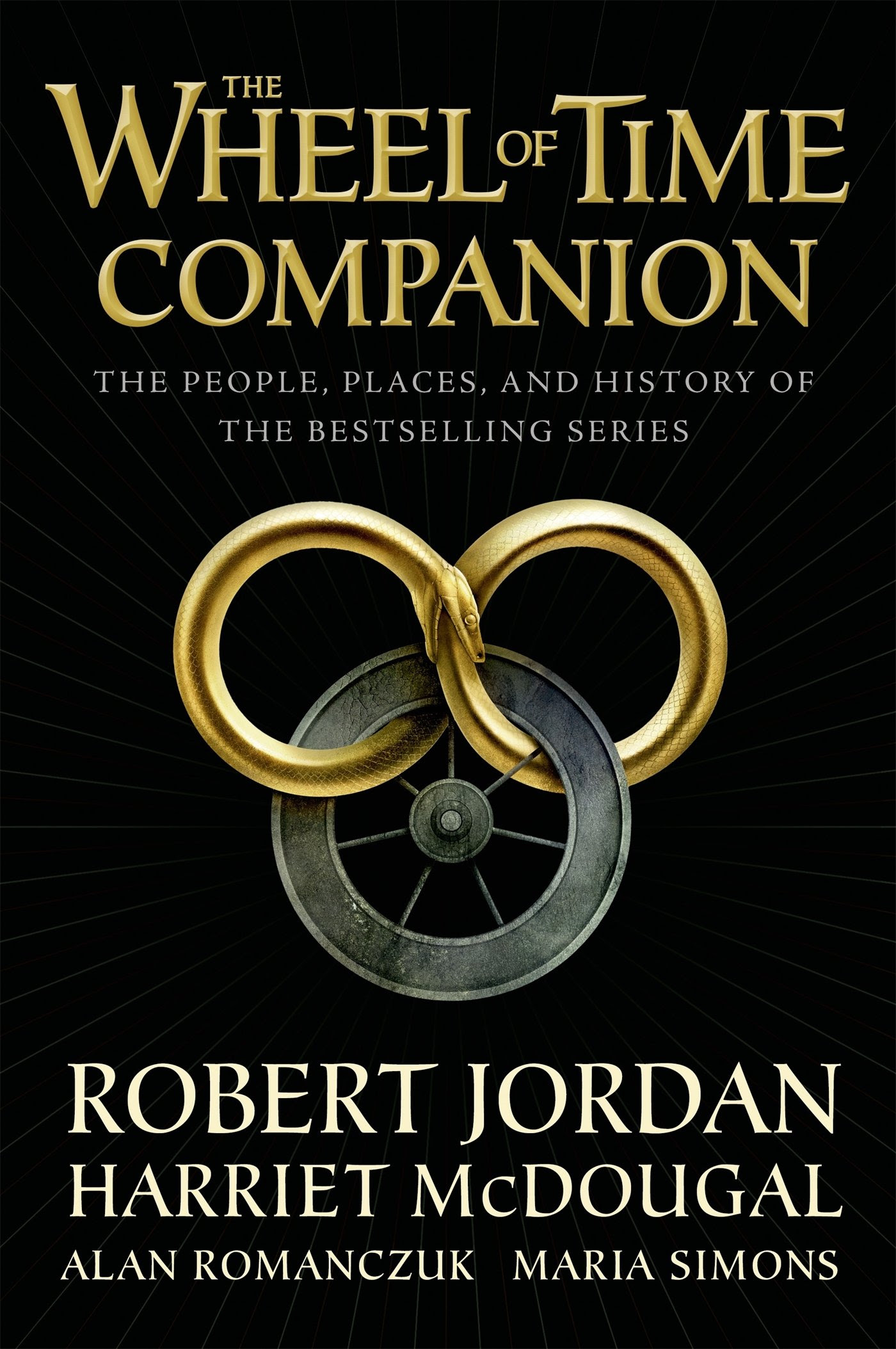 The Wheel of Time Companion by Robert Jordan, Harriet McDougal, Alan Romanczuk, and Maria Simons (Tor Hardcover 11/03/2015) – I think it is fair to say I’m a fan of the Wheel of Time, so this is a very cool book to have. It is *enormous* and very much an encyclopedia of information.

Since its debut in 1990, The Wheel of Time® by Robert Jordan has captivated millions of readers around the globe with its scope, originality, and compelling characters. Over the course of fifteen books and millions of words, the world that Jordan created grew in depth and complexity. However, only a fraction of what Jordan imagined ended up on the page, the rest going into his personal files.

Now The Wheel of Time Companion sheds light on some of the most intriguing aspects of the world, including biographies and motivations of many characters that never made it into the books, but helped bring Jordan's world to life.

Included in the volume in an A-to-Z format are:

An entry for each named character
An inclusive dictionary of the Old Tongue
New maps of the Last Battle
New portraits of many characters
Histories and customs of the nations of the world
The strength level of many channelers
Descriptions of the flora and fauna unique to the world
And much more!