Slow week here, which is good and will allow me to catch up with what I've already got on Mount Toberead 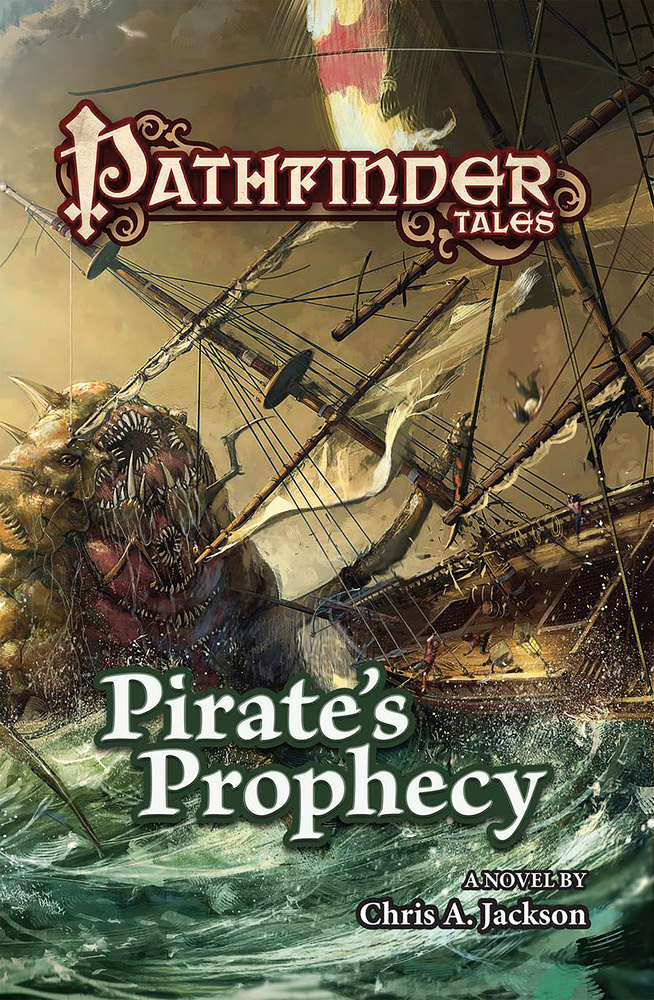 Paizo Publishing is the award-winning publisher of fantasy roleplaying games, accessories, and board games.Pathfinder Tales: Pirate's Prophecy is the continuation of their popular novel series.

Captain Torius Vin and the crew of the Stargazer have given up the pirate life, instead becoming abolitionist privateers bent on capturing slave ships and setting their prisoners free. But when rumors surface of a new secret weapon in devil-ruled Cheliax, are the Stargazers willing to go up against a navy backed by Hell itself? 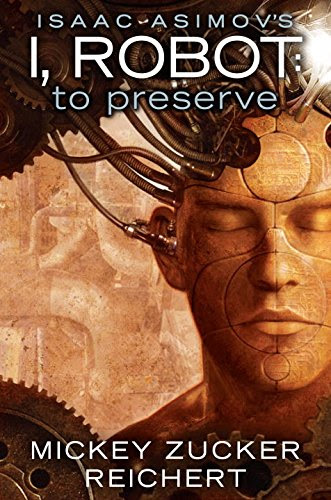 I, Robot: To Preserve by Mickey Zucker Reichert (Roc Hardcover 02/02/2016) – The final installment in Reichert’s authorized trilogy featuring characters inspired by those in Asimov’s I, Robot milieu.

2037: Robotic technology has evolved into the realm of self-aware, sentient mechanical entities. But despite the safeguards programmed into the very core of a robot’s artificial intelligence, humanity’s most brilliant creation can still fall prey to those who believe the Three Laws of Robotics were made to be broken...

N8-C, better known as Nate, has been Manhattan Hasbro Hospital’s resident robot for more than twenty years. A prototype, humanoid in appearance, he was created to interact with people. While some staff accepted working alongside an anthropomorphic robot, Nate’s very existence terrified most people, leaving the robot utilized for menial tasks and generally ignored.

Until one of the hospital’s physicians is found brutally murdered with Nate standing over the corpse, a blood-smeared utility bar clutched in his hand. As designer and programmer of Nate’s positronic brain, Lawrence Robertson is responsible for his creation’s actions and arrested for the crime.

Susan Calvin knows the Three Laws of Robotics make it impossible for Nate to harm a human being. But to prove both Nate’s and Lawrence’s innocence, she has to consider the possibility that someone somehow manipulated the laws to commit murder...
at 11/15/2015