The Way of Kings by Brandon Sanderson. The full results are here for consumption and discussion.

Also at SFFWorld, Mark/Hobbit posted some reviews over the past week:

The Savage Gentleman by Philip Wylie, here's a snippet 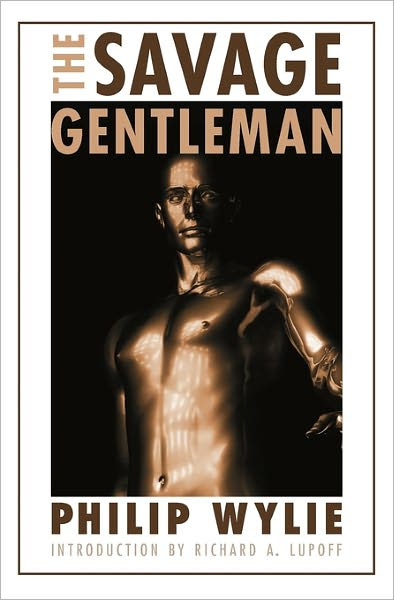 First published in 1932, it is at first glance less SF and more an extension of social comment. More akin to Stranger in a Strange Land than Armageddon, it has been claimed, like his earlier novel Gladiator (1930), that it is a precursor, if not an influence on the development of the pulp hero. Whereas The Savage Gentleman is seen as perhaps an influence on The Man of Bronze, Doc Savage, Gladiator is also seen as one of the main inspirations for Superman.
...
The story starts fairly straightforwardly. At the end of the 19th century Stephen Stone, millionaire, is betrayed by his wife and as a result takes their son, Henry, to a remote and isolated island where he is brought up by Stone and two male companions, a Scotsman named McCobb and a Negro servant named Jack, without the influence of women. The first half of the book reads like a Boys-Own adventure idyll, with the men hunting, fishing and educating Henry. Thirty years or so pass. Henry’s father dies on the island. Then Stone Island is discovered by a small Scandinavian freighter and the remaining men are brought back to New York of the 1930’s: a place very different from the New York they left when Henry was an infant. We now have telephones, electricity, aeroplanes, airships. Henry also finds himself the owner of a huge news conglomerate set up by his father and run in their absence by the magnate Voorhees.


Heir of Night by Helen Lowe, here's a snippet: 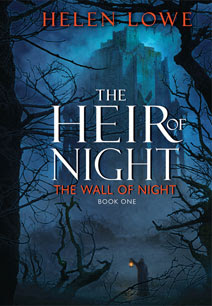 This is not a debut work, but the writer’s first adult Fantasy novel. An important point that, and one that I didn’t know until after reading the novel, but helped me make more sense of the style of the tale. Whilst the audience being targeted may be ’adult’, to me it felt more like a novel for young adults with adult overtones: not necessarily a bad thing, and in this regard much, much better than the last novel I read that tried to do the same (Left Hand of God, I’m thinking of you.) When we reduce Heir of Night to bare plot at its simplest, this becomes a little more obvious.

As the title suggests, this is about ‘the prestige’ or the need to beat a rival. This could therefore be seen simply as just a tale of magician’s rivalry, an attempt to out-best the other after a tragic set of events that set them against each other. It may be further seen as a tale of societal class, as one is from a labourer’s background whilst the other is from the aristocracy.

What the film does not do so well, yet the book does, is show Priest’s deft skill of dealing with words, of adeptly using the written form to tell an imaginative and clever tale of magic, duality, misdirection, sleight of hand, secrecy and deception.

The novel, more so than the film, covers a much broader canvas in this tale of trickery. The novel, after an initial contemporary setting of an epistolary mystery diary, tells this tale of rivalry through the untrustworthy narrative of magician Alfred Borden. Borden is at first a fellow magician, and then a rival to, Rupert Angier (Robert Angier in the film.) Angier is found by Borden to be performing a fraudulent séance for his aunt, which to his indignant mind sullies the reputation of Borden’s obsession, magicianship. Outraged, at another ‘séance’, Borden confronts Angier and shows the event to be a mere trick.