As of Friday, the time I wrote and post-dated this entry for Sunday mornings normally scheduled Books in the Mail post, I've received no books for review because of the near apocalyptic affects of Hurricane Sandy to New York (where the majority of the publishers who send me books are located) and New Jersey (where I live).  Also as of Friday, I've been without power, internet, or phone in my home since Monday 10/29/2012) when Hurricane Sandy made landfall so even if something does arrive on Saturday or is waiting for me at home on Friday, chances are I won't be able to update by Sunday.

For our part, I'd say the 'o Stuff household was fairly lucky despite the loss of power, heat, water, and connectivity to the outside world. Of the dozen or so trees that were toppled on and around my property, none of them fell on the house or did any damage. 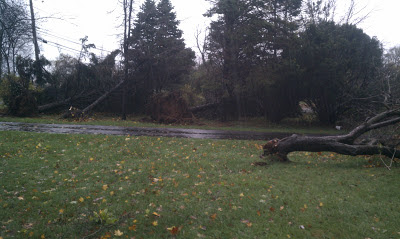 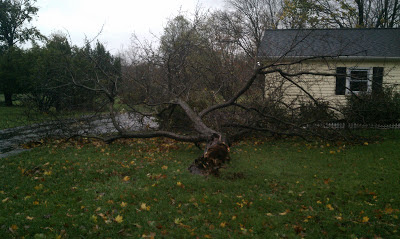 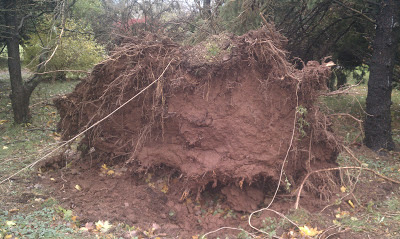 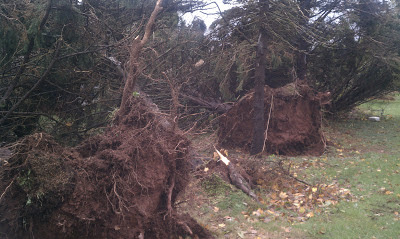 We are very lucky all things considered, but the same can't be said for the rest of the region, specifically  most of New Jersey, New York City and some of its Five Boroughs

Please, if you've got some extra scratch to spare, consider donating to the Red Cross as virtually the entire Jersey Shore has been destroyed and the estimates of the economic impact to the region is in the tens of billions of dollars.

Donate to the Red Cross

Email ThisBlogThis!Share to TwitterShare to FacebookShare to Pinterest
Labels: Books in the Mail, Sandy