A sparkly new space opera (first in a new series) arrived this week, though the name isn’t familiar the writers is…along with the third installment in a popular author's fairly new series. 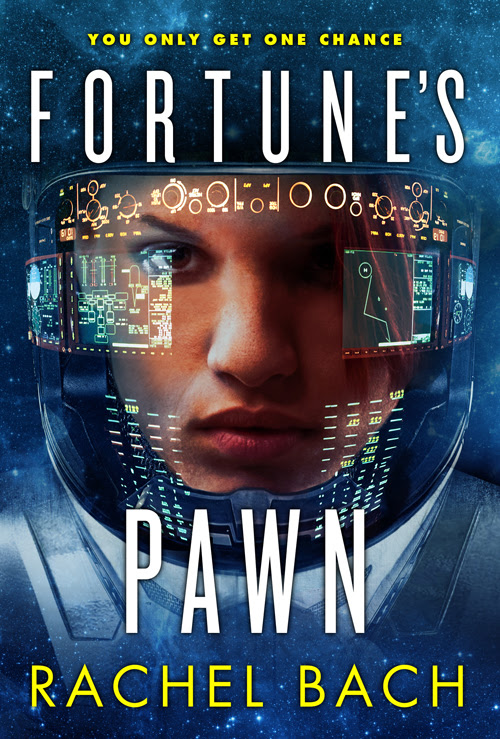 Fortune’s Pawn (Volume 1 of The Paradox Series) by Rachel Bach (Orbit, Trade Paperback 11/05/2013) – It is somewhat of an open secret that Bach is a pseudonym for Rachel Aaron, author of the very entertaining Eli Monpress fantasy novels. I’m really looking forward to this book.

Devi Morris isn't your average mercenary. She has plans. Big ones. And a ton of ambition. It's a combination that's going to get her killed one day - but not just yet.

That is, until she just gets a job on a tiny trade ship with a nasty reputation for surprises. The Glorious Fool isn't misnamed: it likes to get into trouble, so much so that one year of security work under its captain is equal to five years everywhere else. With odds like that, Devi knows she's found the perfect way to get the jump on the next part of her Plan. But the Fool doesn't give up its secrets without a fight, and one year on this ship might be more than even Devi can handle. 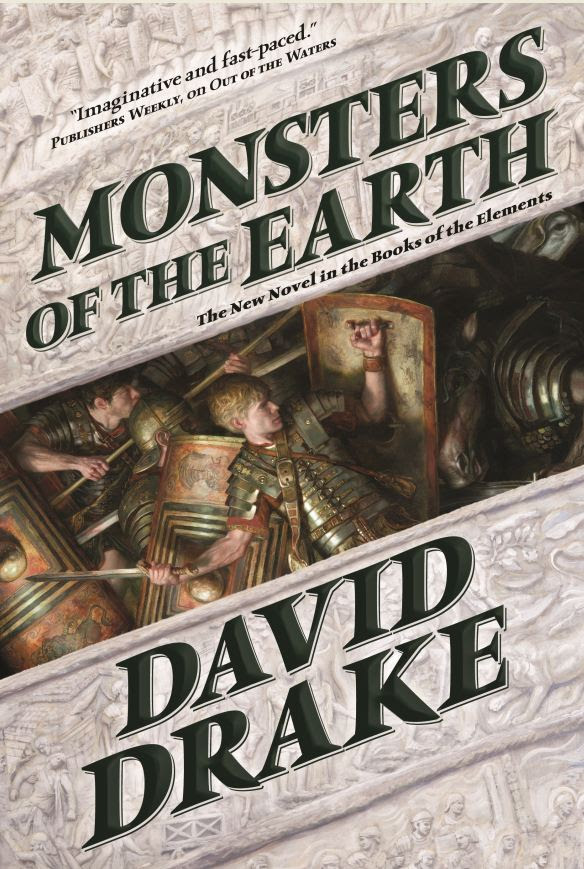 Monsters of the Earth (Books of the Elements #3) by David Drake (Tor, Hardcover 09/03/2013) – Drakes third installment in “a series of four fantasy novels set in a city and empire named Carce, which very similar to that of Rome in 30 AD.” Drake mixes myth and magic with history, and based on the title, this one has monsters in it.


Governor Saxa, of the great city of Carce, a fantasy analog of ancient Rome, is rusticating at his villa. When Saxa’s son Varus accompanies Corylus on a visit to the household of his father, Crispus, a retired military commander, Saxa graciously joins the party with his young wife Hedia, daughter Alphena, and a large entourage of his servants, making it a major social triumph for Crispus. But on the way to the event, something goes amiss. Varus, who has been the conduit for supernatural visions before, experiences another: giant crystalline worms devouring the entire world.

Soon the major characters are each involved in supernatural events caused by a struggle between two powerful magicians, both mentored by the deceased poet and mage Vergil, one of whom wants to destroy the world and the other who wishes to stop him. But which is which? There is a complex web of human and supernatural deceit to be unraveled.

This new novel in David Drake’s ongoing chronicles of Carce, The Books of the Elements, is a gripping and intricate work of fantasy.