Well, the title says it all, doesn't it?  Been a busy week on teh intarwebs for me this week.  Actually, these things were written before this week, but they've gone live now.

Two of my Tor.com posts went live today.  The first is the second installment of my Locke &; Key re-read, which covers Head Games, the second graphic novel / episode / installment of the dark saga. In this installment, we get our first literal peek inside the heads of some of these characters. 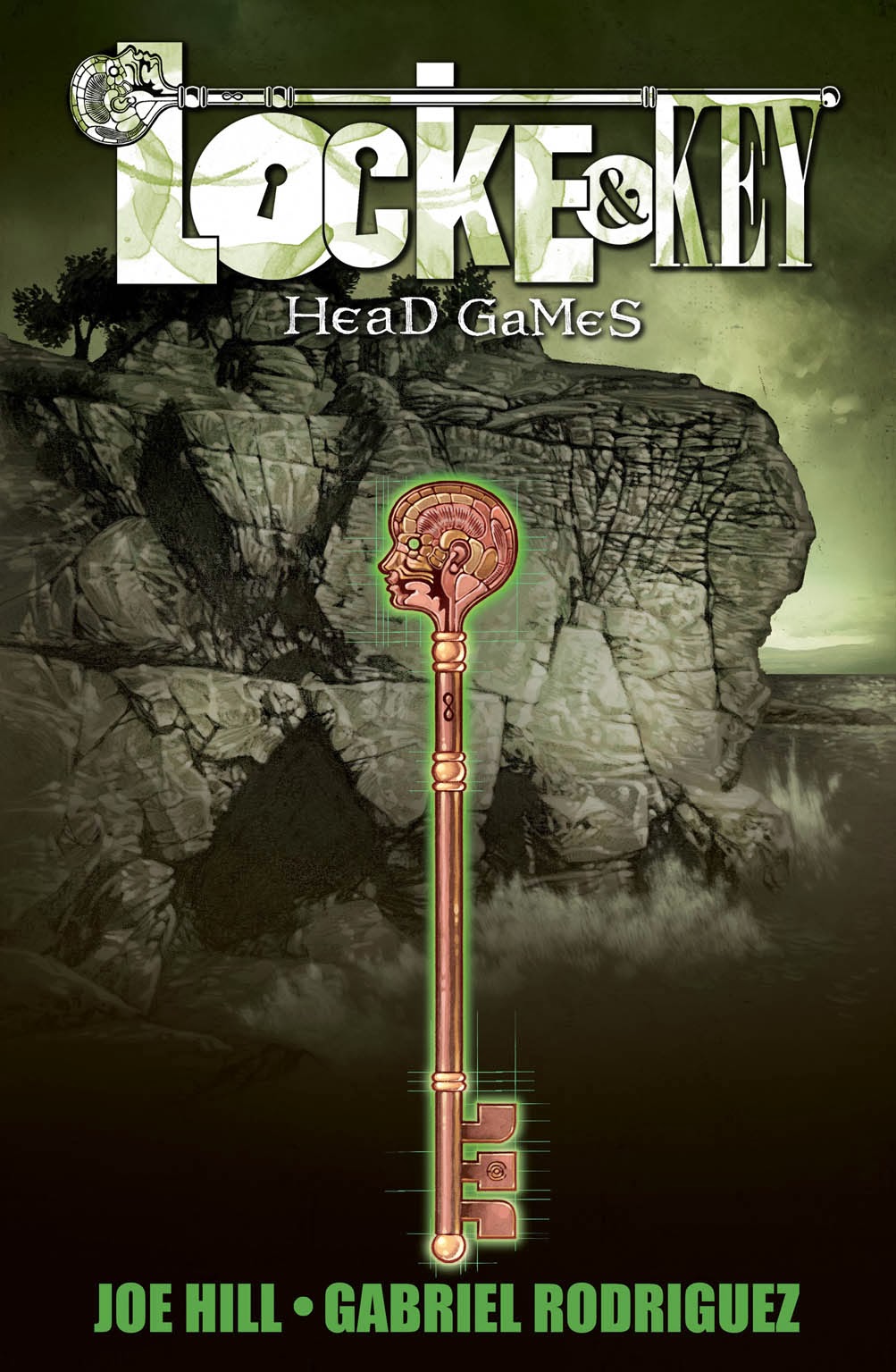 Back to the Head Key—when Bode shows it off to his siblings, they are rightfully horrified since the key opens up the bearer’s head, allowing people to see the person’s thoughts and symbolic memories. Even more bizzarely, the person whose head is open is also able to peer into their own head. The scene inside Bode’s head Rodriguez reveals is truly fascinating.
...
So the title is a double reference. Obviously, the Head Key is the blatant reference, but the psychological games Zack/Lucas/Dodge is playing with everybody. He warms up to Tyler, sweet talks Kinsey, messes with Duncan’s sanity a bit, and completely mind-fucks Ellie to become a shell of herself and a slave.

My first book review of 2014 is now live, too. Dreamwalker is a slightly different direction for C.S. Friedman, but a successful novel nonetheless. I'm a big fan of her writing and think this book will do very well for her: 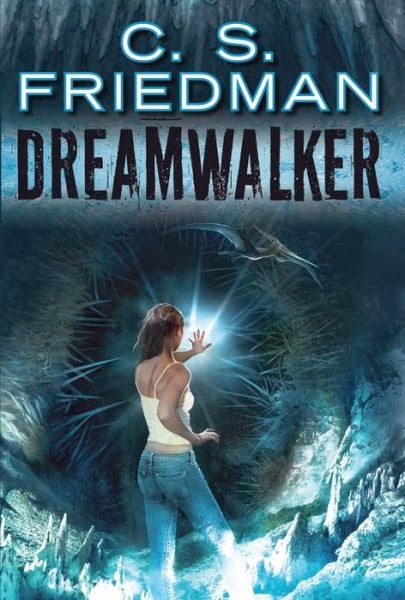 Friedman allows the story to breathe a bit and show itself as a riff on the Changeling myth, wherein a human child is replaced with a Fae child. She doesn’t specifically call out the abductors as elves or faeries, but their description as humanoid with tinged skin and oddly shaped eyes makes the comparison logical and easy enough to deduct. In other words, Friedman trusts her readers to parse out these descriptions and come to the comparative conclusion on their own.
...
First person narrative is a new voice for Friedman, but it works very well and helps to build a great deal of empathy for Jesse’s plight. However, Friedman does occasionally switch to a third-person omniscient point of view to show events from Tommy’s perspective and the perspective of the antagonists. On one hand, this viewpoint switch is a bit of a surprise when following the story from inside Jesse’s head. On the other, it enriches the story and the world, and provided a greater sense of the scope of events in which Jesse and her friends were involved.

Last, but not least, on Tuesday, I posted my review of Ascension, the debut novel from Jacqueline Koyanagi. This is a terrific Space Opera that does many things well. Koyanagi is a bold voice who, I hope, will be publishing SFF for a while to come. 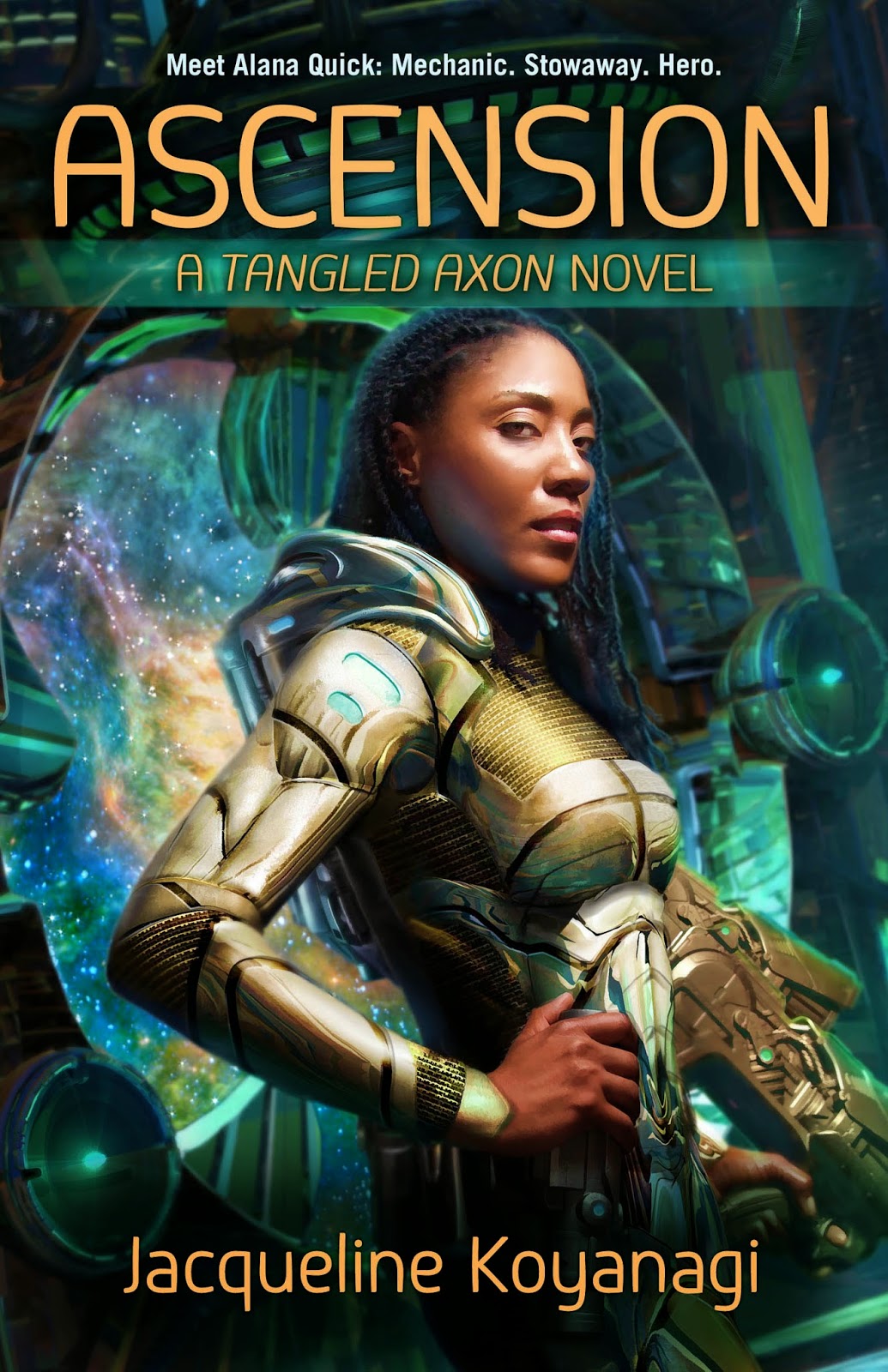 As the novel unfolds, many things are more than they seem and not what one might expect. For starters, the other engineer on the Tangled Axon is possibly a werewolf, or at least a being who can shift between human and canine. Nova’s abilities as a spirit guide are more supernatural in nature than one might expect in a science fictional novel set in space. Parallel worlds exist in this milieu and play a central role in the conflict of the narrative. Romantic relationships aboard the Tangled Axon are not monogamous. The pilot has more in common with Pilot from FarScape than the standard starship pilot one would find in a Space Opera. These elements come together fairly well, which is a testament to Koyanagi’s ability to weave varied story elements together into a cohesive novel.

Locke & Key is pretty good. I've read all of it except the final Omega arc.