The latest titles for your perusal which arrived at either the physical or virtual mail stop of the 'o Stuff... 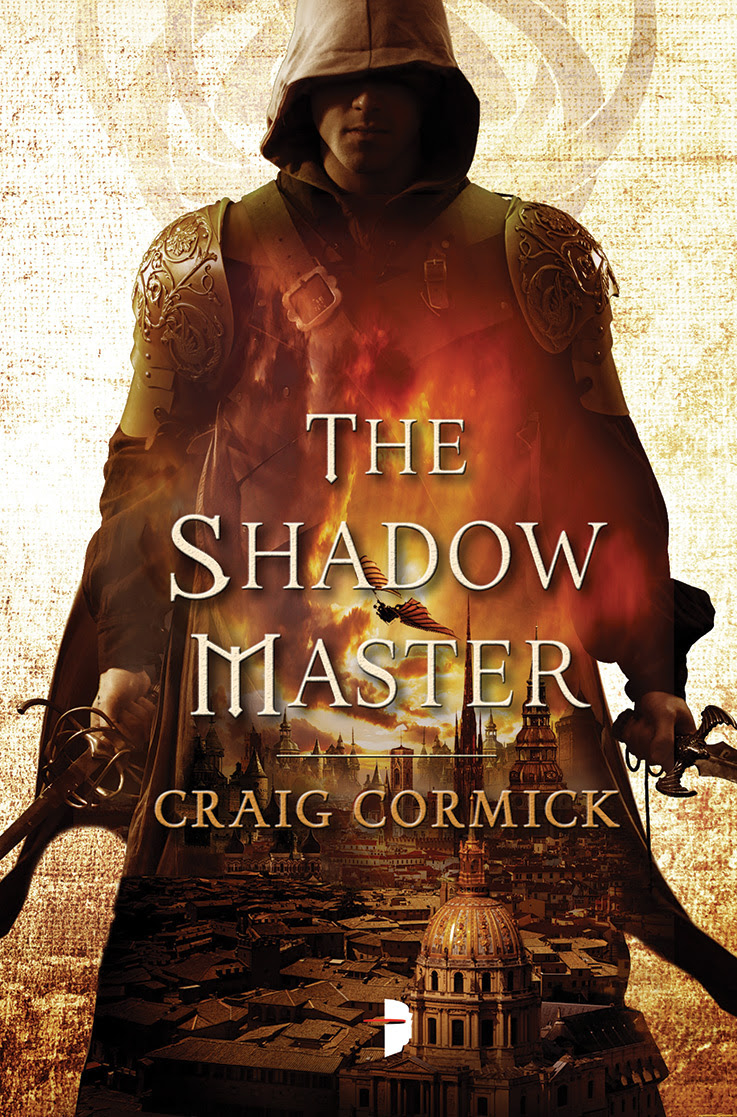 The Shadow Master by Craig Cormick (Angry Robots, Trade Paperback 06/24/2014) – This looks like a historical fantasy with undertones of romance that could be fun.

In a land riven with plague, inside the infamous Walled City, two families vie for control: the Medicis with their genius inventor Leonardo; the Lorraines with Galileo, the most brilliant alchemist of his generation.

And when two star-crossed lovers, one from either house, threaten the status quo, a third, shadowy power – one that forever seems a step ahead of all of the familial warring – plots and schemes, and bides its time, ready for the moment to attack... 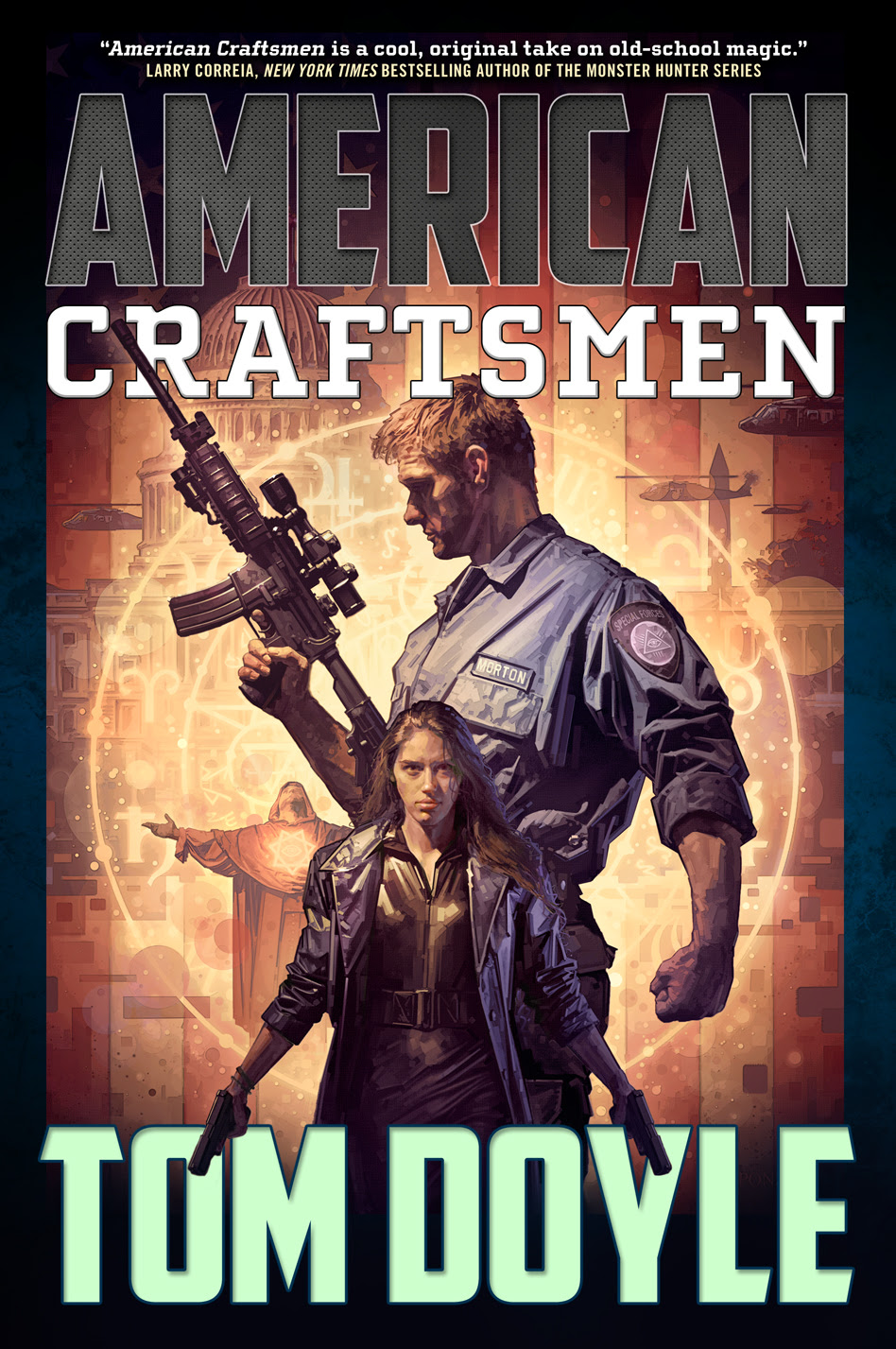 American Craftsman by Tom Doyle (Tor, Hardcover 05/06/2014) – Doyles’ debut looks like it is playing with similar themes as Myke Cole’s Shadow OPS novels, but with some different ingredients. The book even has a cool trailer.

In modern America, two soldiers will fight their way through the magical legacies of Poe and Hawthorne to destroy an undying evil—if they don’t kill each other first.

US Army Captain Dale Morton is a magician soldier—a “craftsman.” After a black-ops mission gone wrong, Dale is cursed by a Persian sorcerer and haunted by his good and evil ancestors. Major Michael Endicott, a Puritan craftsman, finds gruesome evidence that the evil Mortons, formerly led by the twins Roderick and Madeline, have returned, and that Dale might be one of them.

Dale uncovers treason in the Pentagon’s highest covert ranks. He hunts for his enemies before they can murder him and Scherie, a new friend who knows nothing of his magic.

Endicott pursues Dale, divided between his duty to capture a rogue soldier and his desire to protect Dale from his would-be assassins. They will discover that the demonic horrors that have corrupted American magic are not bound by family or even death itself.