Friday Round Up time here at the blog…

Last week, my review of Scott Sigler’s YA SF Thriller Alive went live at SFFWorld. You know, where I do a linkdump of recent reviews and postings, which feature a cover shot of the book in question, a clip of the book review and the link to the book review. 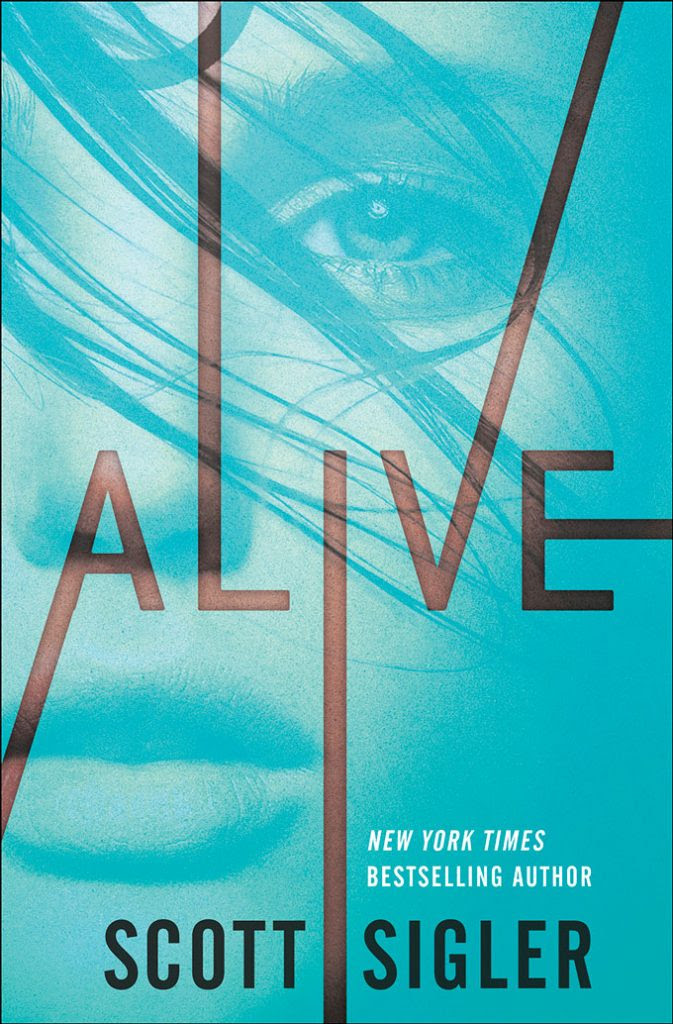 The premise starts with this: a 12-year old girl wakes up in a dark place on what she thinks is her birthday. She comes to realize she is in a coffin, but she has no concrete memories of who she is but sees what she assumes is her name “M. Savage” on the coffin. Some memories of moments enter her mind, but nothing really informing her of her identity or situation. She realizes she is not the only person in a coffin as a voice comes from another locked coffin in the room. Em (as she comes to calling herself) realizes her body is no longer that of a 12-year old girl. To reveal too much more of the plot beyond that would violate the unwritten/unsigned agreement I made with Scott Sigler when I finished the book.

What I can say is that this novel was supremely gripping with enough clues along the way that sousing out what is actually happing is rewarding and fun. Em became a character I could empathize with very quickly, and reading of her plight as she experienced it added to the tension and narrative magnetism of the story. Sigler’s approach to the story put me very much in the story. Because of that, through significant portions of the narrative, I felt as if I was playing a Dungeons & Dragons game, walking down the mysterious corridors with very little knowledge of what lurked in the shadows and behind each corner.

A week ago, I posted a review of CJ Cherryh’s Foreigner, mused about my multiple attempts at reading her work, finally doing so with Foreigner, and how I’m looking forward to reading my of her backlist.


Author Second Chances
Sometimes we read authors that don't initially click, or we dismiss them after dipping our proverbial toes into their books. Eventually; however, you give them a 2nd (or 3rd) chance and you connect with the author on this second attempt and maybe the author even becomes a favorite. What authors did you give another shot and what book was it that worked? 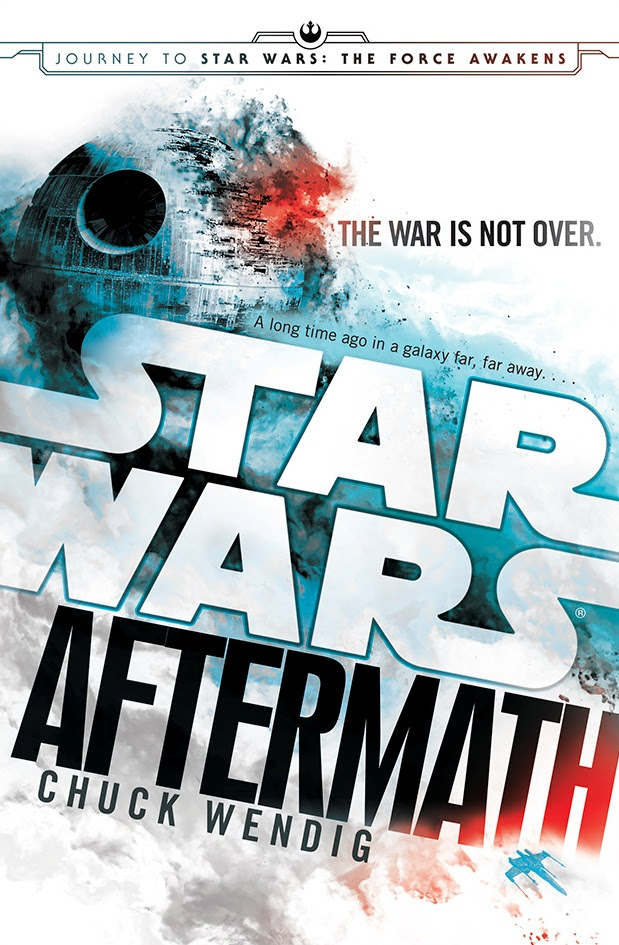 The Empire starts crumbling, but is far from destroyed and silenced. Palpatine, through the Empire, built a great deal of infrastructure over many years that allowed the Empire to function, much of this infrastructure is still in place. This is what the fragmented populace of the galaxy is learning, Stormtroopers still patrol the planet Akiva and attempt to enforce the Empire’s will. Some people are unaware, or don’t believe, Emperor Palpatine is dead. In short, a great victory for the Rebels and their fledgling New Republic, but much still needs to be done as we learn from Admiral Ackbar, who is weary from the war. Wedge Antillies, probably the most popular secondary character in the franchise, is still trying to ferret out the remaining vestiges of the Empire, including his encounter with Imperial Star Destroyers. These familiar character form our bridge into the novel, which introduces many new characters including those central to Aftermath: Norra Wexley, rebel pilot and widow; her son Temmin Wexley, who managed to run an odds and ends shop with his hacked battle droid Mr. Bones; Sinjir Rath Velus, a one time Imperial who saw the writing on the wall; and the bounty hunter Jas Emari.

I appreciated that Chuck decided to go for the non-default setting (i.e. white dude) for the primary characters in the novel. Norra is a mother and arguably the main protagonist and she is terrifically real; she’s a great pilot, she’s an active protagonist, yet she’s flawed in that she’s far from an attentive, perfect mother and is dealing with PTSD. She realizes her strengths and weaknesses and continues to try to improve her situation. I want more of her and more like her. One of the main antagonists, Rae Sloane, a high-ranking Imperial Officer who sits at the helm of the Star Destroyer Ravager and helps to ignite much of the plot’s action. The bounty hunter, Jas, is also female.