Just two new books this week, both from the fine folks who occupy the Flatiron Building, plus the final copy of a book which I read and the review of which will appear next week 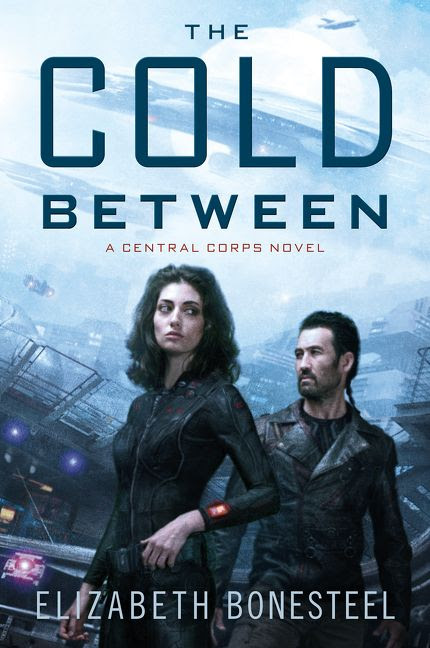 
Deep in the stars, a young officer and her lover are plunged into a murder mystery and a deadly conspiracy in this first entry in a stellar military science-fiction series in the tradition of Lois McMaster Bujold.

When her crewmate, Danny, is murdered on the colony of Volhynia, Central Corps chief engineer, Commander Elena Shaw, is shocked to learn the main suspect is her lover, Treiko Zajec. She knows Trey is innocent—he was with her when Danny was killed. So who is the real killer and why are the cops framing an innocent man?

Retracing Danny’s last hours, they discover that his death may be tied to a mystery from the past: the explosion of a Central Corps starship at a wormhole near Volhynia. For twenty-five years, the Central Gov has been lying about the tragedy, even willing to go to war with the outlaw PSI to protect their secrets.

With the authorities closing in, Elena and Trey head to the wormhole, certain they’ll find answers on the other side. But the truth that awaits them is far more terrifying than they ever imagined . . . a conspiracy deep within Central Gov that threatens all of human civilization throughout the inhabited reaches of the galaxy—and beyond. 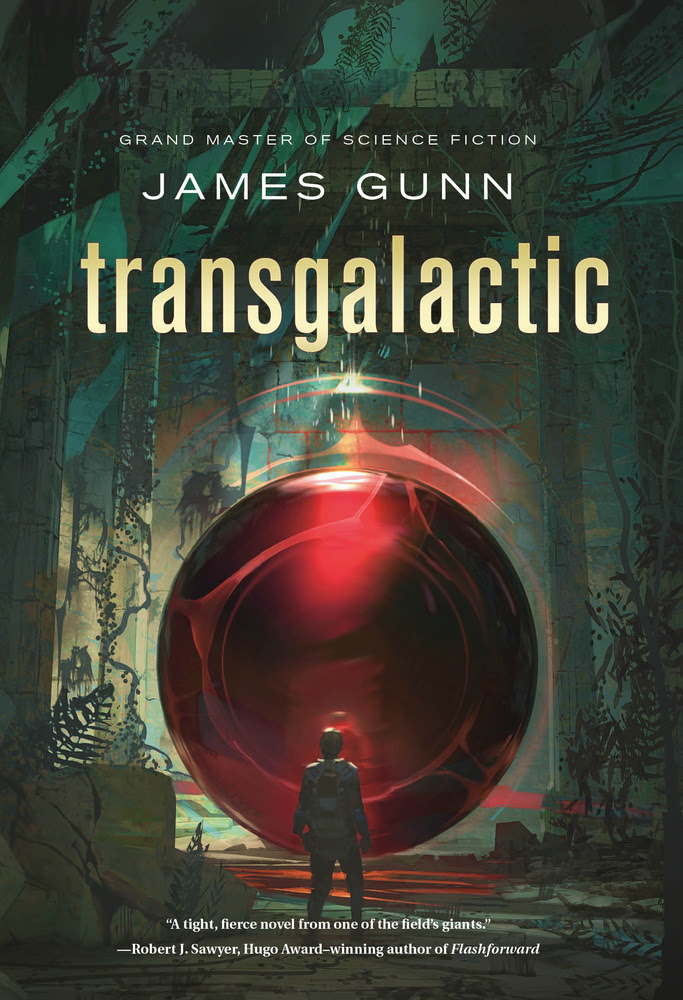 Transgalactic by James Gunn (Tor Trade Paperback 03/22/2016) – Sequel to Gunn’s Transcendental which published in 2014. I haven't read (nor did I receive a copy) of that one, but it seems to have been fairly well-received.


When Riley and Asha finally reached the planet Terminal and found the Transcendental Machine, a matter transmission device built by an ancient race, they chose to be "translated." Now in possession of intellectual and physical powers that set them above human limitations, the machine has transported them to two, separate, unknown planets among a possibility of billions.


Riley and Asha know that together they can change the galaxy, so they attempt to do the impossible--find each other. 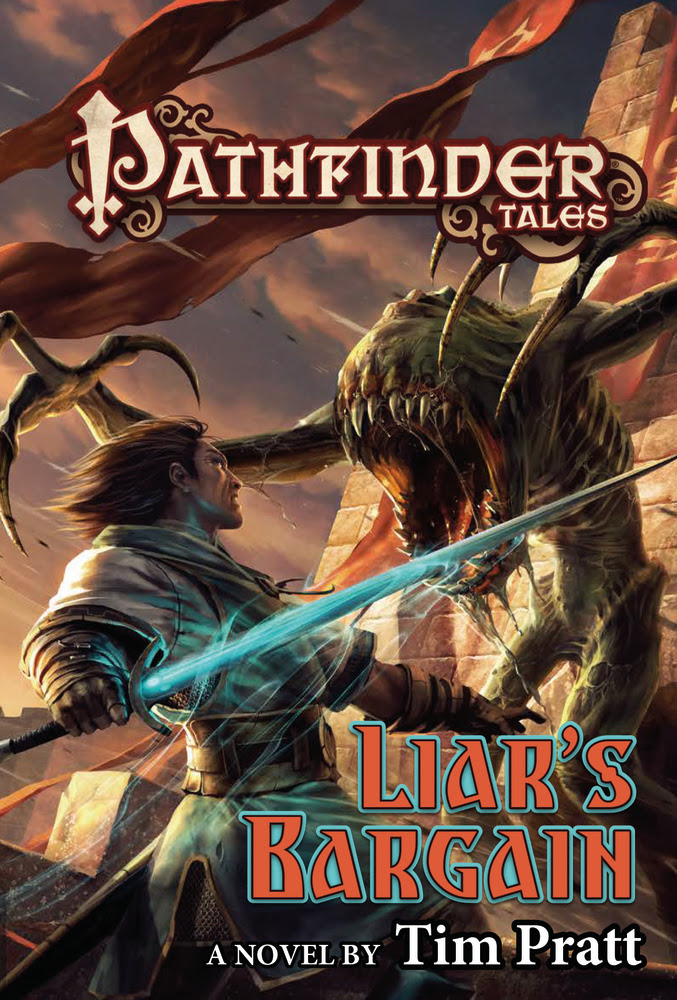 Liar’s Bargain (A Pathfinder Tales novel) by Tim Pratt (Paizo Trade Paperback 06/15/2016) – Pratt is turning into perhaps the most dependable writer in the stable of Pathfinder authors, he seems to deliver one novel per year.

When caught stealing in the crusader nation of Lastwall, veteran con man Rodrick and his talking sword Hrym expect to weasel or fight their way out of punishment. Instead, they find themselves ensnared by powerful magic, and given a choice: serve the cause of justice as part of a covert team of similarly bound villains, or die horribly. Together with their criminal cohorts, Rodrick and Hrym settle in to their new job of defending the innocent, only to discover that being a secret government operative is even more dangerous than a life of crime.
From Hugo Award winner Tim Pratt comes a tale of reluctant heroes and plausible deniability, set in the award-winning world of the Pathfinder Roleplaying Game.
at 3/06/2016