Well folks, here it is, my last official SFFWorld review of 2009. Throughout this year, I’ve managed to post at least one new review per week, and in some cases, I’ve posted more than one of my reviews in said week.

That’s 52+ reviews and I don’t think … check that, I know I won’t be maintaining that pace in 2010. I’ve got too much of a backlog of books I’ve been acquiring that I want to read that have slipped while I’ve pushed review books to the top of the pile. More on that in a later blog post.

This week’s review is a complete 180 compared to last week’s book, The Red Tree by Caitlín R. Kiernan. That isn't a bad thing because I very much liked Kiernan's novel. 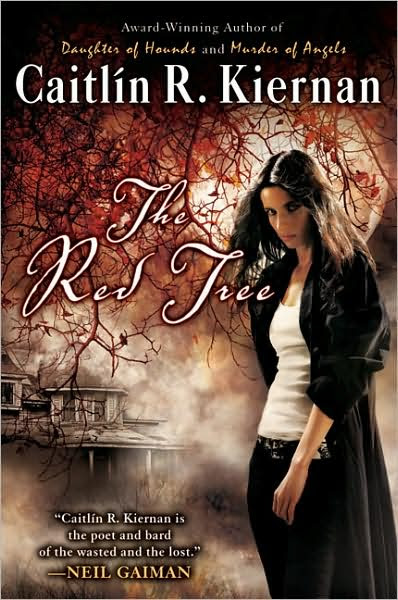 One of the things Kiernan points out through her protagonist early on is how unreliable narrators can be. With only a few pages per day of a diary by which we can know Sarah, it is difficult to get a complete handle on her. We don’t see how other characters react to her, only how they interact with her, and these interactions themselves are from Sarah’s recollections of the events. One of these events in particular, is a black cloud over Sarah’s entire presence in Rhode Island – the death of her former lover Amanda. While Sarah recounts how the two met in her diary, she does not fully or explicitly disclose the manner in which Amanda died until later in the novel.