After a brief absence of my reviews at SFFWorld, I posted a new review last night, a book that will easily make my best of 2010 list and is at the top of it right now. Geosynchron by David Louis Edelman. I loved the book, love the trilogy and am curious about what David’s next work will be. There’s something about Caprica that mirrors the sensibility and vision of his trilogy that I really like:

One of the things I’ve really enjoyed about Edelman’s writing throughout the trilogy is how he straddles the line between plausible futuristic technology and a sense of history bordering on myth. Between the lost time preceding the era of the novel, and the legendary family of the Surinas, Edleman has informed his world with an authentic and seamless sense of history. When characters talk of the Surinas, it is with reverence. When Natch begins to see visions of the deceased Margaret Surina, the feeling Edleman elicits is revelatory, almost like an epiphany. It comes across both mysterious and profound, and ultimately effective..

The novel does have it all – tight and dramatic conflicts, engaging and organic thematic elements, the highest of high stakes, and solid characterization. The trilogy has these things too, but over the course of the trilogy and the world Edleman’s developed it becomes easier to appreciate what he’s done. I’ve remarked on the clarity of future vision in the Jump 225 Trilogy, what makes it work so well is how seamless it feels when reading the story. The characters don’t simply populate the world David has created, they are an essential and organic component of the world. The two elements work hand in hand to form a holistic and elegant storytelling experience. 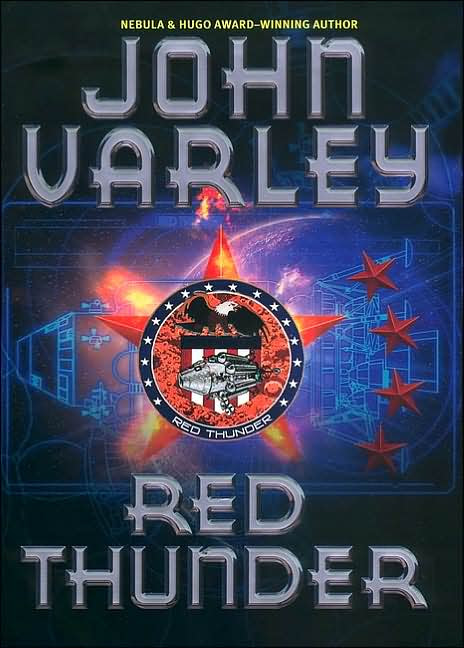 So: the plot isn’t particularly new, the characterisation of smart heroes (and heroines!) is a common enough theme and the plot may be a tad unrealistic in places (getting $1 million to fund your experiment is not that easy, these days) but somehow it works. There’s an enthusiasm, a can-do, a hopefulness that we can make things right that runs through this book. There’s a comfort that, in the end, it all turns out OK.

For the Heinlein fans there’s a wealth of little homages. For example, Manny and Jubal are two well known names for Heinlein characters (see The Moon is a Harsh Mistress and Stranger in a Strange Land for starters.) They’re not overt and don’t spoil the tale, but they are fun to spot.

His other review is White Tiger by Kylie Chan: 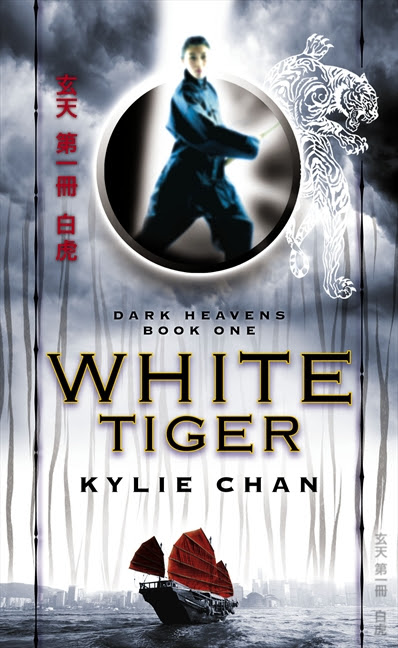 The humour throughout is generally well done, a difficult thing to pitch right. However, in counterpoint, there is a nice tension throughout the book that keeps things moving, both a sexual tension between the leads and also a growing concern over whether John manages to deal with his many issues, including Emma. The action scenes, of which there are many, are very well done and I suspect would be appreciated by many a martial-arts devotee. Even if you don’t know all the terms (like me) the fights are fast-moving, very exciting and surprisingly visual.

Most of all I enjoyed finding out more about the Chinese pantheon of gods and demons, who have a habit of being visited by (or drop in on) John. It was delectably different from the usual Celtic or Norse deities in Fantasy novels.