Another batch of reviews have appeared at SFFWorld over the past few days, two from Mark, one from me, and one from Art.

I’ll lead of with Mark’s review of the latest novel from James Barclay’s Elves: Once Walked with Gods:

For the uninitiated, the mere mention of the word ‘elves’ may bring up thoughts and images of Tolkien’s Legolas and a calm peaceful, thoughtful people. However, I won’t deceive people here. Frankly, James’ guerrilla group Elves, the TaiGethren, would have Legolas and his band of merry men and women for breakfast. Underneath the initial seemingly passive culture there are vicious, savage and downright nasty characters. And they are angry.
…
As you might expect from James, the tale is presented with speed and with precision – no bloated account, this one – and there’s enough conspiratorial double dealing to keep the reader happy. And as previous readers might expect, James’ action scenes, of which there are many, are also very well done, fast moving and vivid. Elves are not afraid to use their nails and teeth when needed in combat!

My review, is of a book that received great acclaim upon its initial publication in the UK in 2009 - Nights of Villjamur by Mark Charan Newton: 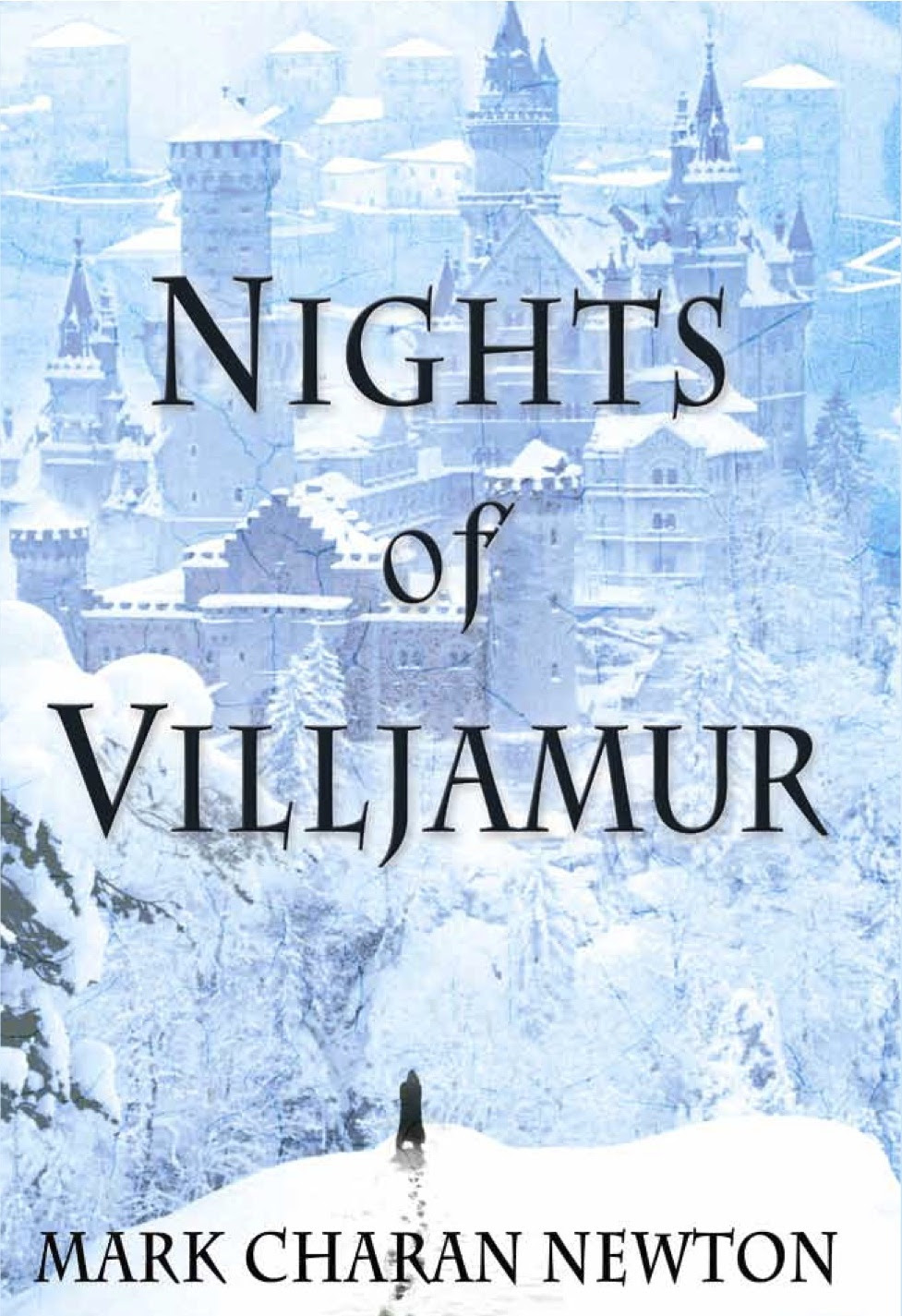 Throughout the majority of the story, Newton straddles the line between genre tropes – from the murder mystery, to the sense of magic and non-human creatures, to lost technology, to royal families – it is pretty clear Newton had fun making this tasty stew of a novel. Like Vance and Wolfe before him, Newton uses the far future setting to great effect, blurring the lines between science and magic so much that they could be one and the same. The strange non-human creatures, which include garudas, winged birdmen who act as sentries for Villjamur; the aforementioned rumels, which seem to be a lizard-like people; and the Dawnir, seemingly godlike in their possession of all technological and arcane knowledge, serve to further give the story a sense of weird, fantastical otherworldliness.

Art ‘s review is of a classic book by a genre legend, Our Lady of Darkness by Fritz Leiber

Fritz Leiber wrote a book called Our Lady of Darkness in 1978 (it would go on to win the World Fantasy Award for Best Novel that year), and in 2010 Tor has reprinted it in trade paperback (it's also available as an ebook). It could be categorized under a variety of genres, including mystery, thriller, horror, dark fantasy and urban fantasy, but here is another category, one that is very close to my heart: it is a book about books.

Our Lady of Darkness is a gripping mystery filled with darkly fantastic elements, but what I love most about this book is how it serves as a tribute to the rich literary heritage of both the city of San Francisco – a mist-swirled "megapolis" rendered in a gothic beauty reminiscent of Sir Arthur Conan Doyle's London – and the horror fiction of Bierce, Smith, M.R. James, Arthur Machen, and H.P. Lovecraft, whose works are invoked as frames of reference throughout the novel.

Mark’s other review is of a debut novel, The Spirit Thief by Rachel Aaron What is the winner for me here is the tale’s engaging tone. It’s light, fun and not particularly deep nor dark. It plays with the genre in a style that was reminiscent to me of early David Eddings. For many, that’ll be recommendation enough.

To the tale, then. Eli Monpress is an Errol Flynn type hero, a swordsman, renegade wizard and thief with the ability to talk to inanimate objects (that have once lived) and persuade them to do his bidding. This leads to his undoing at the beginning of the tale, but he manages to escape Allaze Prison faster than you can say ‘With one bound, he was free!’ Now rather bereft of funds, he then apparently kidnaps and holds for ransom Henrith, the King of Mellinor.