Not too much considering BEA was this past week, but here goes… 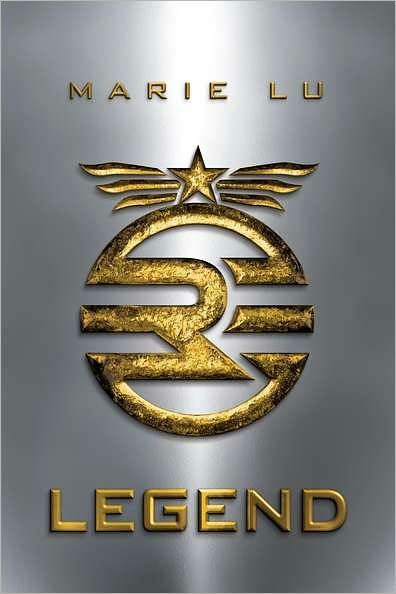 Legend by Marie Lu (Trade Paperback 5/24/2011 G.P. Putnam’s Sons) – Youthful protagonists in a dystopian future United States, a lot about this reminds me of The Hunger Games. This is one of the earliest ARCs I’ve ever received and the package in which the book arrived is pretty impressive. Clearly, the publisher has high hopes for this one.

What was once the western United States is now home to the Republic, a nation perpetually at war with its neighbors. Born into an elite family in one of the Republic's wealthiest districts, fifteen-year-old June is a prodigy being groomed for success in the Republic's highest military circles. Born into the slums, fifteen-year-old Day is the country's most wanted criminal. But his motives may not be as malicious as they seem.

From very different worlds, June and Day have no reason to cross paths - until the day June's brother, Metias, is murdered and Day becomes the prime suspect. Caught in the ultimate game of cat and mouse, Day is in a race for his family's survival, while June seeks to avenge Metias's death. But in a shocking turn of events, the two uncover the truth of what has really brought them together, and the sinister lengths their country will go to keep its secrets.

Full of nonstop action, suspense, and romance, this novel is sure to move readers as much as it thrills. 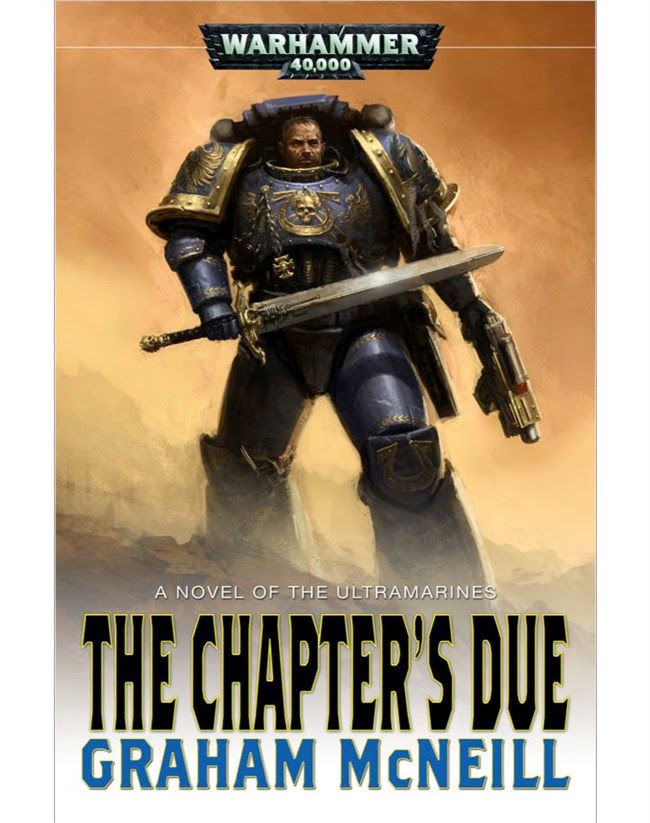 The Chapter’s Due (A Ultramarines/Warhammer 40,000 novel) by Graham McNeill (Black Library Mass Market Paperback 06/01/2011) – McNeill is a superstar at Black Library and churns out novels in a number of the subseries of both WH Fantasy and WH 40K.

War is unending in the life of a Space Marine. After defeating tau forces, Captain Uriel Ventris of the Ultramarines has returned to the Chapter’s homeworld of Macragge, but there is little respite. The Ultramarines are thrust back into battle, and this time the enemy is the Chapter’s greatest nemesis. The traitorous Iron Warriors, led by renegade Warsmith Honsou, have gathered together a massive and brutal warband. Their target is the realm of Ultramar. Their objective is total annihilation. It is a final showdown between legendary Space Marines, and Uriel Ventris must take on the might of Honsou if he is to save his Chapter’s homeworld..