Just one review this week, but a couple of interviews to keep things nice and active at SFFWorld. We’ll start with my review of a book that provides a crackling mix of mythology and military science fiction, The Age of Zeus by James Lovegrove: 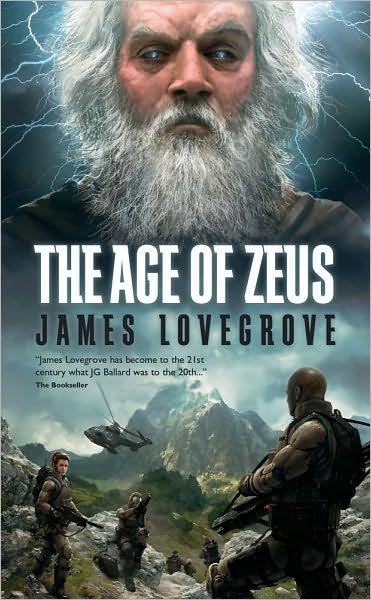 Imagine the Greek Gods are real and have returned to Earth. Imagine they’ve set up shop as the new rulers of the world, but aren’t exactly benevolent. Imagine humanity fighting back after about ten years of being subjugated by those gods. Well, James Lovegrove has imagined such a scenario and told the story in The Age of Zeus, the second novel in his thematically linked Pantheon Trilogy* of books. If I were the type to throw a high-concept tag line onto a book, and I am, I would say this is book is one part John Scalzi novel, one part God of War video game, and all-together fun and entertaining.
…
In such a fun and entertaining novel, Lovegrove still has room for touching on some deeper issues. For example, with Sam as our protagonist, we get to view a man of power, Landesman, from the outside as she deconstructs his motivations and just who he is. With many members of the Titan army, Lovegrove explores the sense of loss and motivation for joining Landesman's Titans, as well as the power of religion and interpersonal relationships. 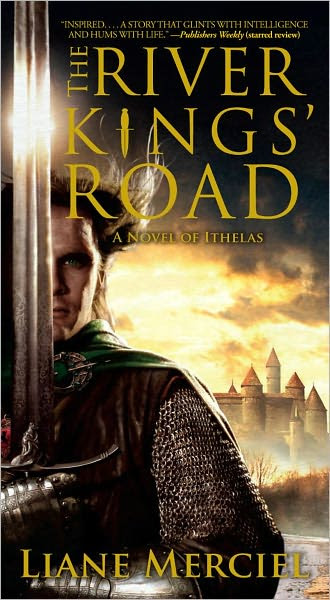 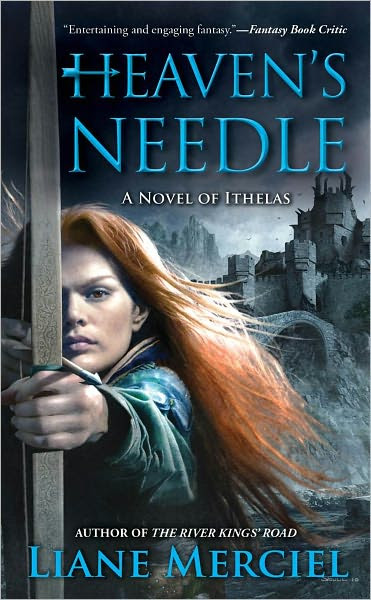 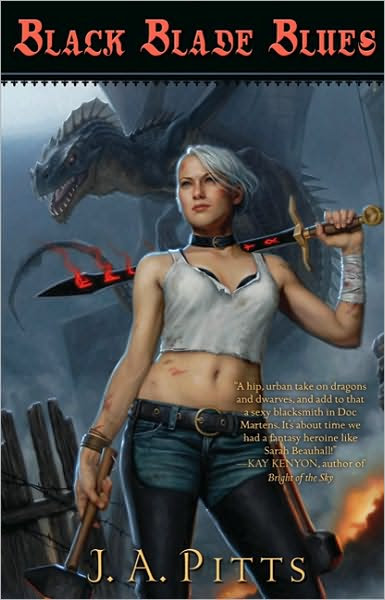 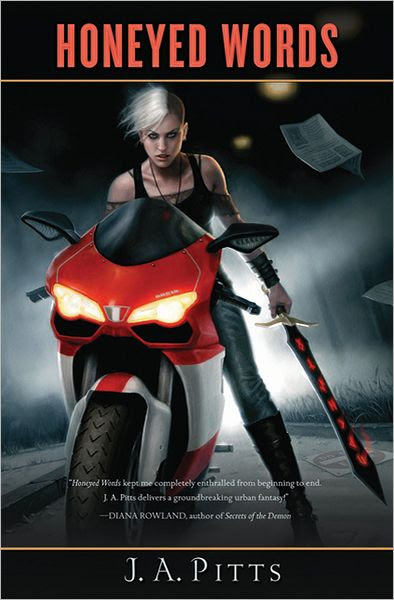