An average week of arrivals here at the 'o Stuff,a couple from Pyr, a couple from Del Rey and one from Solaris.

The Garonin: dimensional travelers seeking new worlds to rape of the element of magical power. Technologically advanced in weaponry and armor, and facing only swords and magic, they are destroying everything in their path.

Surely this is not a battle The Raven can win, even with allies both elven and dragon. But prevail they must, somehow. One thing we know for sure is that they will not subside meekly into the void.

For aficionados of The Raven, this is the ultimate challenge. It cuts to the very heart —from calls beyond the veil of death, to dissension in their ranks, to the greed of men who cannot see they are about to die, to betrayal by one they loved. But above it all, the heroism and selfless sacrifice displayed will bring tears to the eyes of even the most hardened fantasy reader.

This is The Raven, older, wiser, some returned from the grave. Grieving they seek nothing but rest from conflict, something the world will not grant them. But they remain The Raven, still answering when the call comes, still the force most likely to survive and bring the world with them, and still willing to die so that those they love can live.

Thirteen Years Later (The Danilov Quintet #3) by Jasper Kent (Pyr , Trade Paperback 10/25/2011) – The venerable Hobbit has reviewed the second in the seriesThirteen Years Later in 2010 and the first, Twelve, before that for SFFWorld. He and Pat (of the Fantasy Hotlist) conducted an interview with Mr. Kent late last year. Here’s the back cover copy of the book:


Russia 1855. After forty years of peace in Europe, war rages. In the Crimea, the city of Sevastopol is besieged. In the north, Saint Petersburg is blockaded. But in Moscow there is one who needs only to sit and wait – wait for the death of an aging tsar, and for the curse upon his blood to be passed to a new generation.

As their country grows weaker, a man and a woman—unaware of the hidden ties that bind them—must come to terms with their shared legacy. In Moscow, Tamara Valentinovna Komarova uncovers a brutal murder and discovers that it not the first in a sequence of similar crimes, merely the latest, carried out by a killer who has stalked the city since 1812.

And in Sevastopol, Dmitry Alekseevich Danilov faces not only the guns of the combined armies of Britain and France, but must also make a stand against creatures that his father had thought buried beneath the earth, thirty years before. 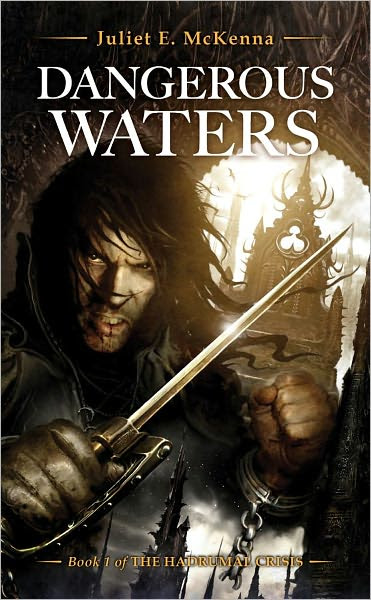 Dangerous Waters (Book 1 of The Hadrumal Crisis) by Juliet E. McKenna (Solaris Books, Mass Market Paperback 08/30/2011) – The only bit of fiction I’ve read by Ms. McKenna is The Wizard’s Coming now available free which appeared in The Solaris Book of New Fantasy a few years ago. I liked it then and only realize as I write this blog entry the story is a prequel to this novel. Solaris is backing this book rather nicely and I love that cover by Clint Langley.

The Archmage rules the island of wizards. From here he enforces the Edicts of the Council of Wizardry. Foremost is the ban on magecraft in warfare. But there is a rumour of rogue wizardry in Lescar’s recent civil war. There’s the rise of Artifice, its adepts not subject to the Archmage’s edicts. Now the Emperor of Tormalin is offering them his protection. There are corsairs raiding the Caladhrian Coast, enslaving villagers and devastating trade. Barons and merchants beg for magical aid. But all help has been refused.

This is no comfort to Lady Zurenne whose husband has been murdered by corsairs. Now a man she doesn’t even know stands as guardian over her and her daughters. Corrain, former captain and now slave, knows that man is a rogue wizard, selling his skills to the corsairs. If Corrain can escape, he’ll see justice done. Unless Jilseth, magewoman and Archmage’s confidante, can catch the renegade first, before the full extent of his villainy is revealed.

If that happens, at a time when wizardry faces so many other challenges, the scandal could have dire consequences indeed!

Dangerous Waters is the first book in a stunning new fantasy series from a major voice in fantasy. 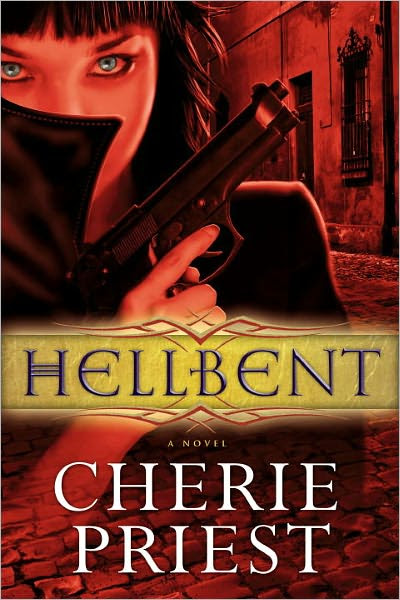 With the government now off her tail, vampire and superthief Raylene Pendle is up to her old tricks, hired to retrieve a valuable magical artifact. But this time, a powerful witch also wants the artifact — which she plans to use to unmake the world as we know it. And to make matters worse, someone wants to kill the only friend Raylene has made in years. So now, Raylene must cross the country in company with ex-Navy SEAL and fabulous drag queen Adrian, trying to juggle two incredibly tricky assignments at the same time without losing control of either. 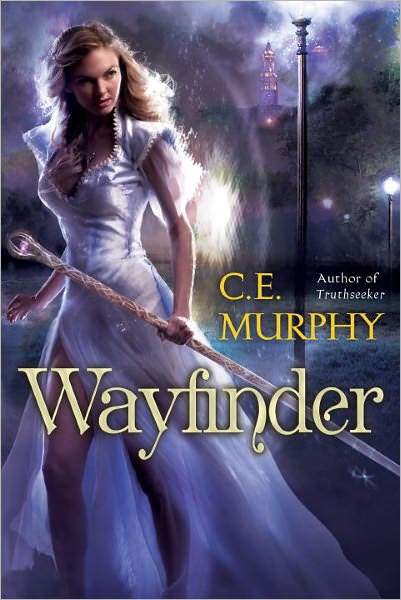 Lara Jansen is a truthseeker, gifted—or cursed—with the magical ability to tell honesty from lies. Once she was a tailor in Boston, but now she has crossed from Earth to the Barrow-lands, a Faerie world embroiled in a bloody civil war between Seelie and Unseelie. Armed with an enchanted and malevolent staff which seeks to bend her to its dark will, and thrust into a deadly realm where it’s hard to distinguish friend from foe, Lara is sure of one thing: her love for Dafydd ap Caerwyn, the Faerie prince who sought her help in solving a royal murder and dousing the flames of war before they consumed the Barrow-lands.

But now Dafydd is missing, perhaps dead, and the Barrow-lands are closer than ever to a final conflagration. Lara has no other choice: she must harness the potent but perilous magic of the staff and her own truthseeking talents, blazing a path to a long-forgotten truth—a truth with the power to save the Barrow-lands or destroy them.