The last full week of October brings a few books to the 'o Stuff household... 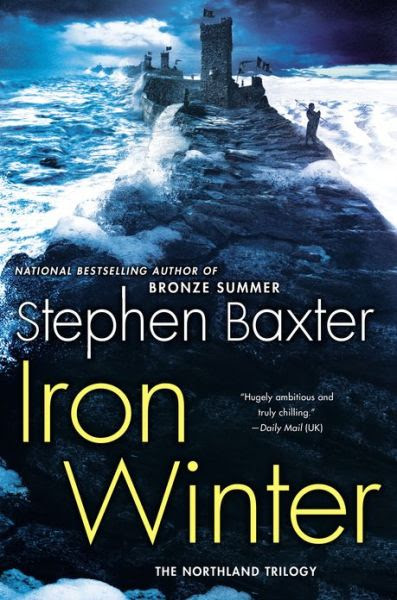 Praised as “not only a gifted storyteller but also a master of speculative fiction” (Library Journal), bestselling author Stephen Baxter brings his epic Northland trilogy to a close as a once-thriving civilization faces winter without end....

Many generations ago, the Wall was built to hold back the sea. A simple dam, it grew into a vast linear city, home to scholars, builders, and merchants. Northland’s prosperity survived wars and unrest—and brought the whole of Europe together.

But now darkness is falling. Days grow shorter, temperatures colder, and in the wake of long winters come famine, destruction, and terror. As a mass exodus to warmer climes threatens to fracture Northland, one man believes he can outwit the cold, and even salvage some scraps of the great civilization—before interminable gloom settles over the land; before the fires of war lay waste to an empire; before the ice comes....

The Lost Girls of Rome by Donato Carrisi (Mulholland Books, Hardcover 11/19/2013) – Carrisi was one awards for his fiction in his native Italy, this is his second novel to appear in the US through Mulholland Books.

A grieving young widow, seeking answers to her husband’s death, becomes entangled in an investigation steeped in the darkest mysteries of Rome.


Sandra Vega, a forensic analyst with the Roman police department, mourns deeply for a marriage that ended too soon. A few months ago, in the dead of night, her husband, an up-and-coming journalist, plunged to his death at the top of a high-rise construction site. The police ruled it an accident. Sanda is convinced it was anything but.

Launching her own inquiries, Sanda finds herself on a dangerous trail, working the same case that she is convinced led to her husband’s murder. An investigation which is deeply entwined with a series of disappearances that has swept the city, and brings Sandra ever closer to a centuries-old secret society that will do anything to stay in the shadows.> 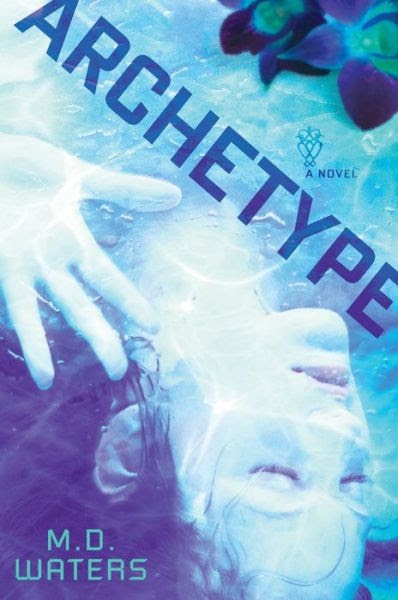 Archetype by M.D. Waters (Dutton, Hardcover 02/06/2014) – This is Waters’s debut novel, which will soon be followed six months later by the sequel to this novel.

Introducing a breathtakingly inventive futuristic suspense novel about one woman who rebels against everything she is told to believe.

Emma wakes in a hospital, with no memory of what came before. Her husband, Declan, a powerful, seductive man, provides her with new memories, but her dreams contradict his stories, showing her a past life she can’t believe possible: memories of war, of a camp where girls are trained to be wives, of love for another man. Something inside her tells her not to speak of this, but she does not know why. She only knows she is at war with herself.

Suppressing those dreams during daylight hours, Emma lets Declan mold her into a happily married woman and begins to fall in love with him. But the day Noah stands before her, the line between her reality and dreams shatters.

In a future where women are a rare commodity, Emma fights for freedom but is held captive by the love of two men—one her husband, the other her worst enemy. If only she could remember which is which. . . .

The first novel in a two-part series, Archetype heralds the arrival of a truly memorable character—and the talented author who created her.>