Mark reviewed Joanne Harris's The Gospel of Loki over the weekend.  Mark is one of many folks signing the praises of the author's first novel for adult readers: 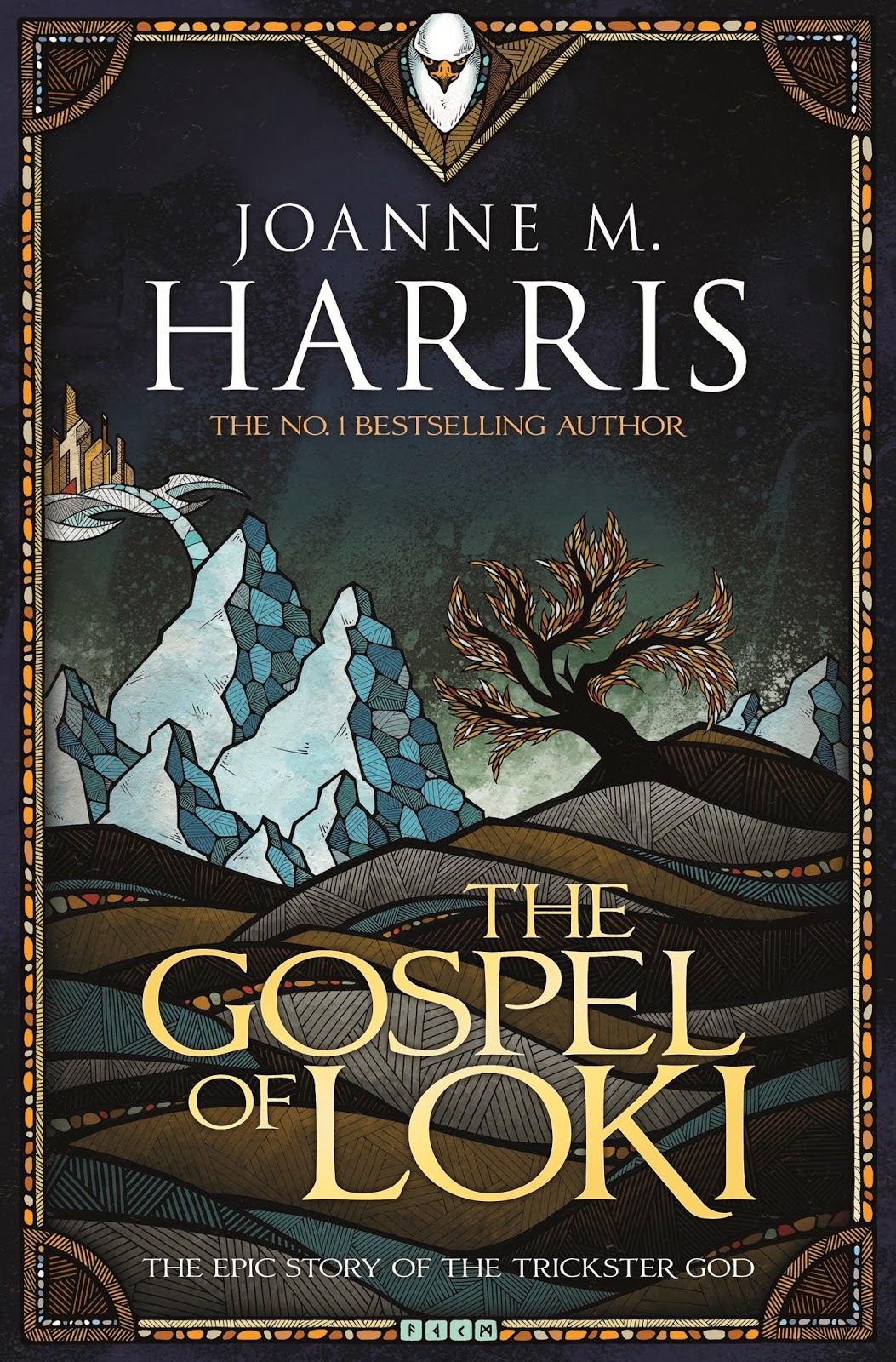 Joanne writes this story with panache and skill, infusing it with humour and a wry smile throughout. As I’ve said before in these reviews, humour’s very difficult to pitch right, but this one worked for me. It’s clever and literate, yet surprisingly still accessible. Through Joanne’s writing Loki becomes something tangible, at times liked, at others strangely melancholic.

This is not easy. The difficulty in telling the traditional tale (for me, anyway) is that there are aspects of the Norse pantheon that are usually a bit hard to swallow, never mind the fact that some of the names have always been a bit of a personal difficulty, frankly. Just trying to get your reading head around terms such as Yggdrasil has always seemed to be more effort than its worth. Here Joanne/Loki cleverly sidesteps this difficulty for me by mentioning some of the more imaginative (some would say outlandish) parts of the traditional tale, but then explains them away as mere exaggerations, the sort of tall tale often bragged about over beer.

On Tuesday, I posted my review of Rachel Bach's second Paradox novel, Honor's Knight. Rachel Aaron/Bach is becoming a go-to author for me, as I connect with her work very well. This particular book was a great cure for a reading lull I hit. Some thoughts: 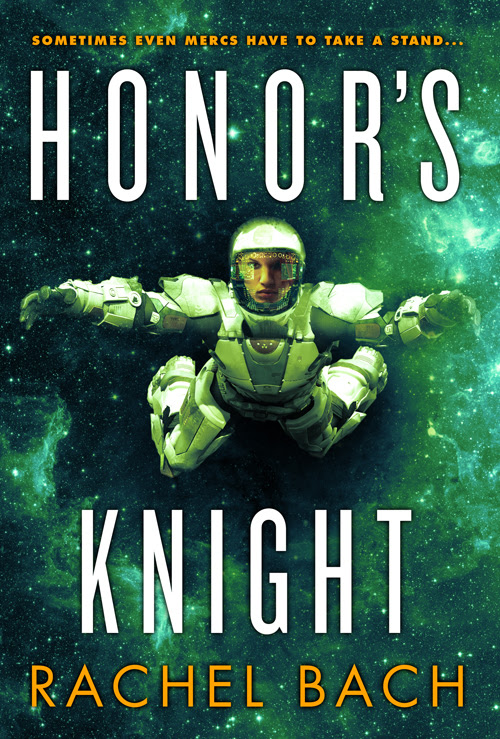 Bach ratchets up the politics in Honor’s Knight and dials back the romantic element a bit. There’s also an ongoing discussion in the novel about the price of security and safety, in that can the fate of humanity be measured against the life of innocent girls who lose their identity and humanity? A difficult question to answer, and sometimes the easiest answers prove to be the incorrect answer in the long run. In other words, war breeds difficult moral choices, which leads to drastic consequences. The black ink-like substance afflicting Devi also happens to be like kryptonite to the phantoms, but Devi has little control over it and when it comes out on her skin.


There’s more action in the novel and Bach opens up the universe to a greater degree, bringing the phantoms more into the folds as the most alien creatures thus far encountered. At times described like bright firefly like creatures and other times, the larger creatures seem like something out of a Lovecraftian nightmare. In fact, what comes to mind are the Drej, the blue alien creatures from the animated film Titan A.E. (An animated film with the classic Don Bluth look and feel that deserved a much better fate at the box office than it received.)

Yesterday, we had a guest post from Paul McAuley on revisiting and touching up his popular Confluence trilogy in preparation for an omnibus publication of the series: 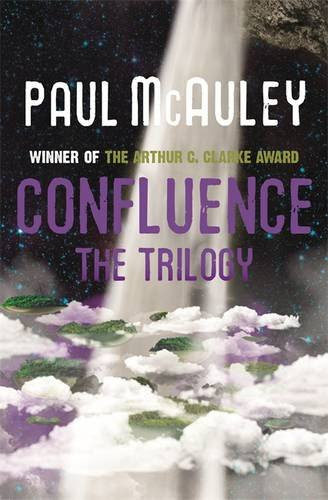 The three novels, published in 1996, 1997 and 1998, were caught up in corporate takeovers in the UK and the US; when Gollancz agreed to republish them in a fat omnibus, the original files used to set the books were long gone. So I resurrected my old WordPerfect 5.0 files and read through them, and then went over them again to remove a few niggling inconsistencies in the narrative and to give the prose a further polish. My younger self didn’t need my help move a story through its twists and turns. He’d learnt from Robert Louis Stevenson how landscape can shape and reveal the actions of the characters, and to keep action scenes short and sharp. He’d crammed plenty of eyekicks and estrangement into the narrative. And Yama’s story, his discovery of the costs and obligations of escaping from his mundane fate and becoming a hero, and the sacrifices he must make to find a way of saving his world, was fixed by the course of the river he follows.


So in its omnibus incarnation, the story and almost all of the narrative of the trilogy remains the same. Revision was mostly a question of tightening the focus of sentences and paragraphs, and sharpening certain passages

Lastly, we published a guest post from Joseph D'Lacey wherein he attempts to answer the question I threw at him:

“Do you see Post Apocalyptic fiction as a great way to explore Horror elements in a setting more associated with the Science Fiction branch of the Speculative Fiction tree?” 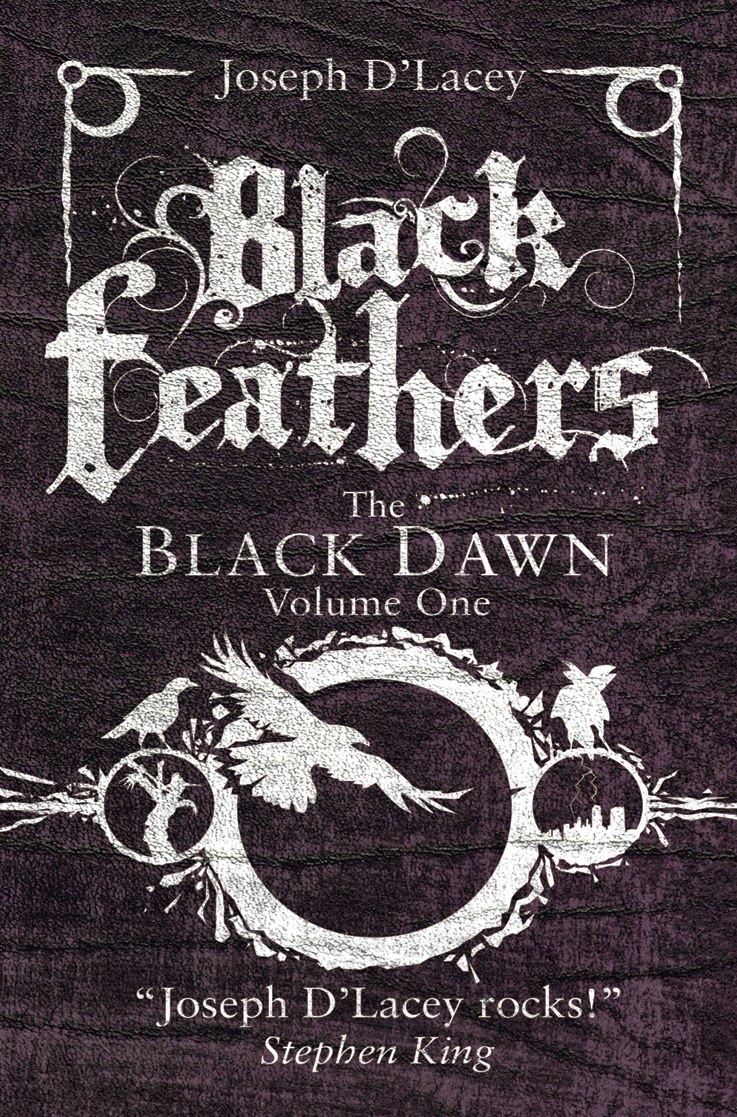 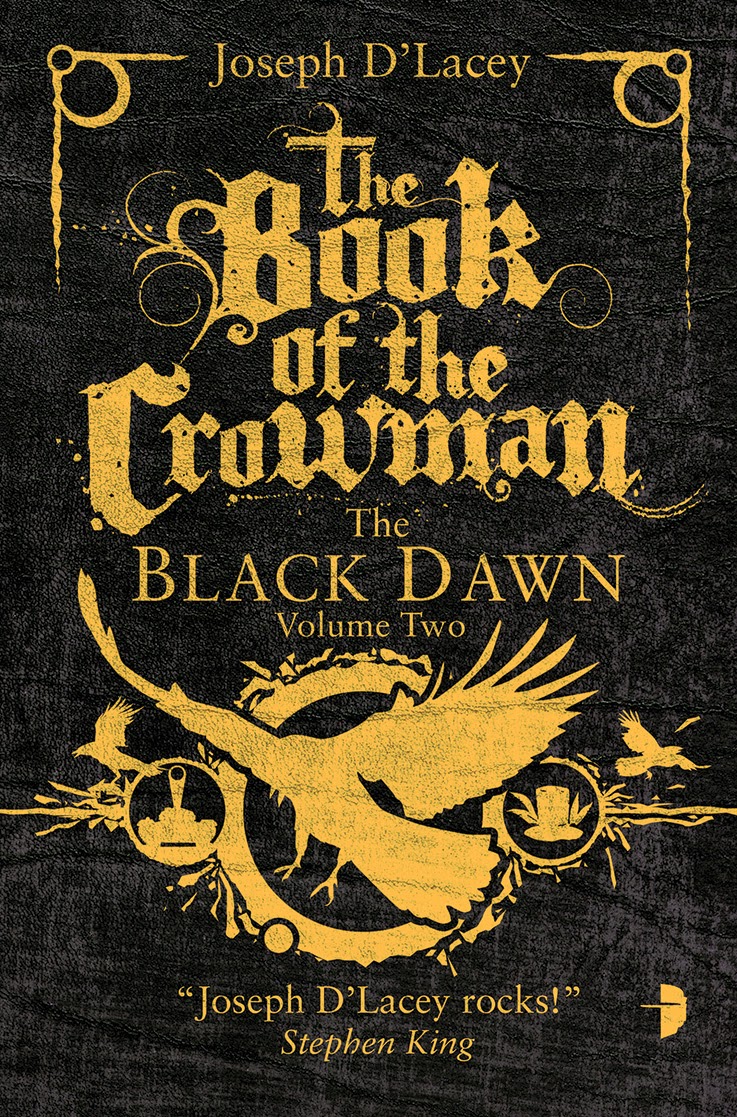 My ‘visible’ work categorises me as a Horror or, more specifically, Eco-Horror writer. But, like most authors, what I have ‘on display’ represents a fraction of the whole. There’s also the almost published, the limitedly published and, of course, the unpublishable – tons of that!


So, when a question comes up about exploring Horror elements in a Post Apocalyptic world, from my particular, and probably quite odd, writerly point of view, there’s no simple answer.


It’s partly because I write in such a naïve and uncalculated way. I’m instinctive (haphazard, an overwriter, rarely plan anything), lazy (avoid research, reality and work of any kind – especially writing), whimsical (whimsical, basically) and my work is organic (I write the bits I feel able to write first and the bits I feel unable to write just before the deadline).