Friday Round-up: Corey & Howey at SFFWorld and Sullivan at Tor.com

This week's Friday round-up includes another Tor.com piece and SFFWorld review from, plus

First up is my book review of Cibola Burn, the latest installment of (IMHO) the best space based Science Fiction series on the shelves today, James S.A. Corey's The Expanse: 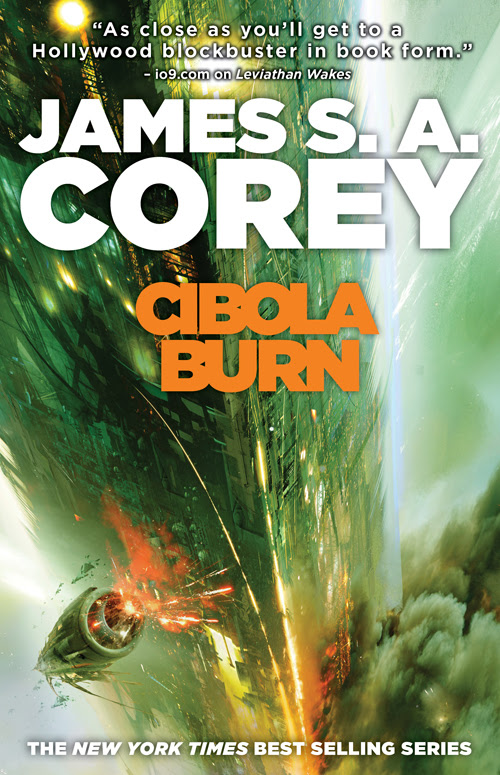 New Terra is not just a potentially inhabitable planet, it is the first inhabitable planet around a distant star (named Ilus) which also has rich deposits of minerals rare and useful. Chrisjen Avasarala, a very high official of the Earth government and a fan-favorite viewpoint character from Caliban’s War, appoints Holden as a mediator with the task of settling the tensions between the people who have made the pilgrimage to New Terra as colonists and Royal Charter Energy (RCE), the company trying to stake a claim for the planet as their own. A group of terrorists have detonated a bomb on the planet’s main Launchpad, destroying an RCE ship and killing the half the people aboard.


...
Corey has always populated these novels with strong characters. We’ve come to know Holden fairly well over the course of these four novels, and while it is great to see returning characters (Bobbie Draper was a POV character and she returns as a POV character in the prologue here), meeting new people is always a feature. The standout here was Elvi, a determined scientist who fits the mold of ‘scientist hero’ in the same vein as many protagonists from the Golden Age aside from her gender. One of the most telling things we learn through her is how the “life” on New Terra cannot be really measured by any known means.

I wrote another #Torbit piece, in support of Hachette/Orbit authors for Tor.com.  This time, I focused on Michael J. Sullivan:

Each omnibus collects two Riyria novels, and the first two, Theft of Swords and Rise of Empire, contain stories that were previously self-published. However, the third volume, Heir of Novron, is split between a previously self-published work and a brand new conclusion to the series titled Percepliquis. Sullivan didn’t want to put-off his long-time readers too much by demanding that they re-purchase book five, so Orbit allowed a compromise of sorts for this final novel, but more on that later.

The series tells the tale of two friends and brothers in arms: Royce Melborn, a thief, and Hadrian Blackwater, a mercenary. The two call themselves Riyria and are known as a competent duo, working outside the thieves’ guild and taking on jobs for nobles who would otherwise not want to get their hands dirty. Off the bat, Sullivan gives readers fully-formed protagonists who are mature rather than the clichéd farmboys of epic fantasy. In fact, the feel of the story at the outset has more of a sword and sorcery adventure than epic fantasy. Of course, the comparison many people have made to Royce and Hadrian is to Fritz Leiber’s Fafhrd and the Grey Mouser. The relationship between Royce and Hadrian comes across as something that is long-standing.

Also at SFFWorld, Nila reviews another one of Hugh Howey's post-apocalyptic (though not related to Wool) novels, Sand: 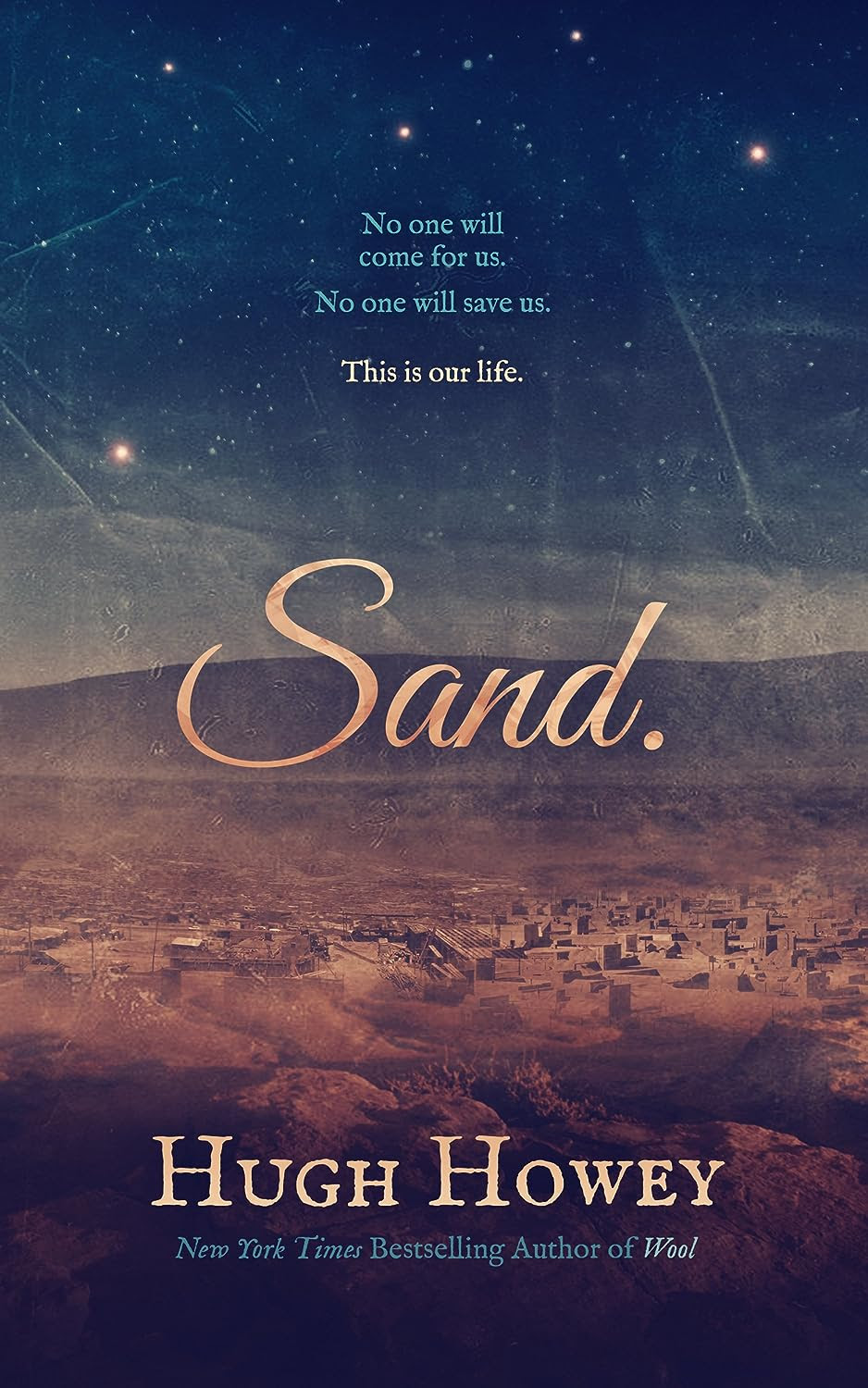 Original released as a serial, in Hugh Howey’s latest novel we are introduced to a family falling apart after their father left them for a better place. Actually, he left them to find a better place, but nonetheless, he left them. In his wake, his wife, daughter and three sons struggle to make it in a post-apocalyptic Colorado.

The story is set long after a cataclysmic event that left the world filled with sand and wind. The populations in and around Low-Pub (Pueblo, CO), Springston (Colorado Springs, CO), and Danvar (Denver, CO) have re-arranged themselves into shuffling towns that move with the sands. Water is limited, like it always is in the west, but it is made even harder to acquire because of the constantly shifting sands. The old towns (and knowledge) have long been buried and people have devised a way to dive deep into the sands to recover artifacts that can be used up top.

I will also mention that I "engage" in the comments of this week's episode of Rocket Talk, the Justin Landon-run podcast for Tor.com.