A couple of new book reviews since my last round-up/update, a guest post, and a new installment of my Completist column at SF Signal. 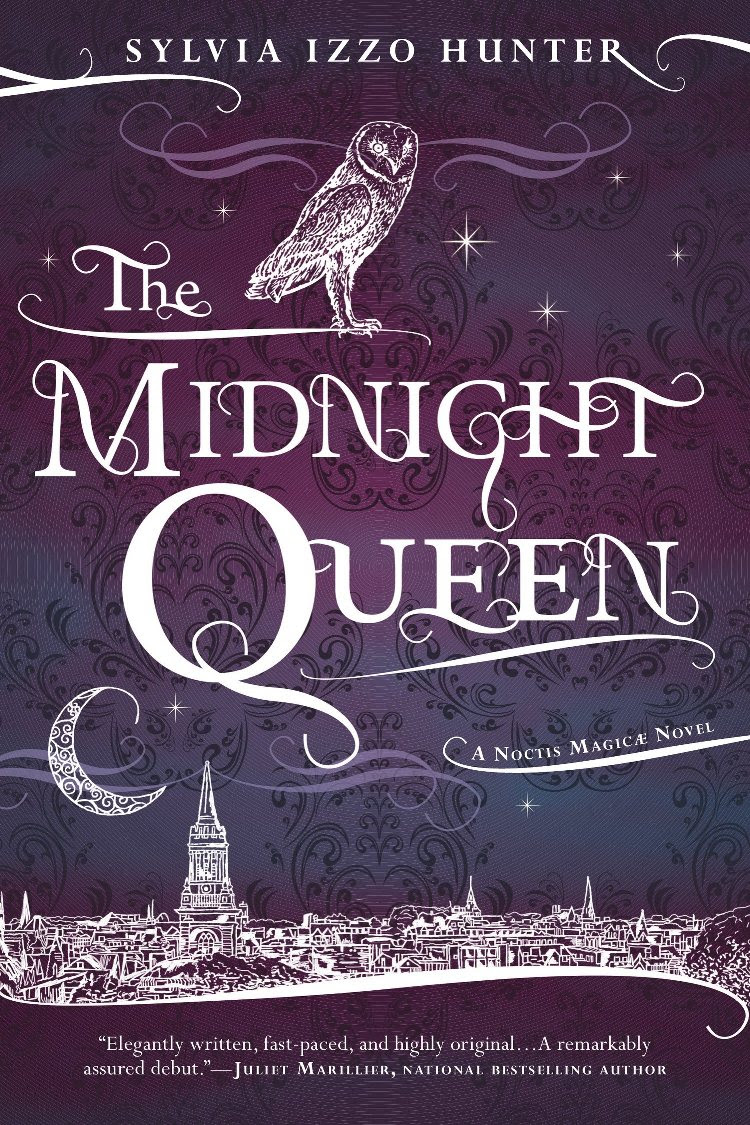 Set in an alternate England somewhat reminiscent of the Regency era, where Magic is taught to young men at Oxford’s Merlin College, Sylvia Izzo Hunter’s debut novel wastes no time introducing the protagonist, Graham (nicknamed Gray) Marshall, and the situation which propels his plight through The Midnight Queen. Specifically, some of his college friends encourage Gray to join them in a night time escapade, a heist of sorts, which ends in tragedy and Gray receiving a forced dismissal from the school. Gray is taken by Appius Callender, the Professor who sent Gray and his friends on the ill-fated mission to Callender’s estate where Gray is something of a prisoner and indentured servant. The only thing that gives him respite during his dreary days is young Sophie Callender, the Professor’s middle child.

...to suggest that The Midnight Queen is merely a period piece / fantasy of manners / romance / conspiracy mystery is selling the novel and Hunter quite short. Sure, it is essentially a mash up of those four things, but there’s quite a bit of character development, world building, and fun storytelling throughout its short, but densely packed pages. It isn’t even in the explicit details of the world and magic that provided for the depth of the world but rather those elements only hinted at by the characters and the narrative. Although superficially, the church depicted in the story initially has a vaguely Catholic feel, there are actually multiple gods worshipped as the Roman and Celtic pantheons/religions dominate.

Earlier this week, I posted my review of what will likely take the #1 spot of 2014 books, Robert Jackson Bennett's City of Stairs: 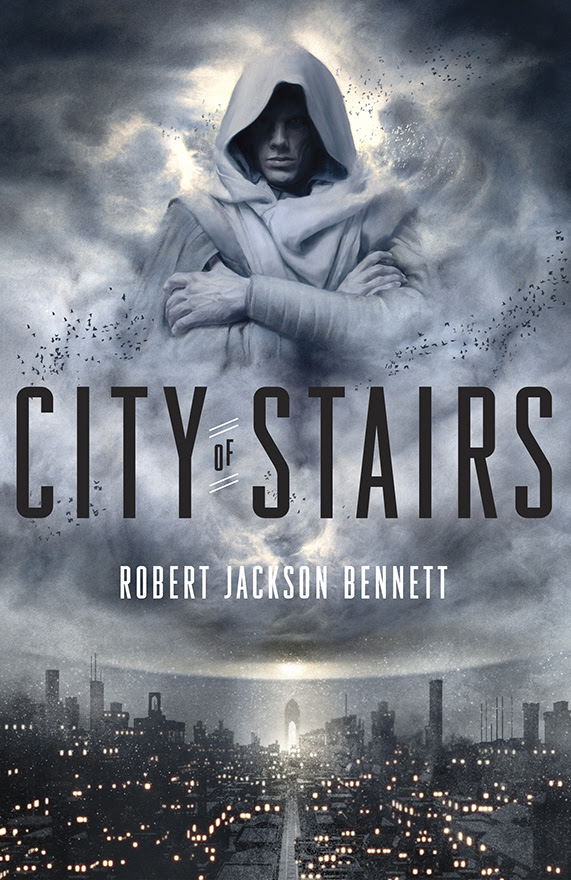 Set in the imagined city of Bulikov, the novel is the first Bennett has penned which does not take place in a version of our world (although the parallels and echoes are there), but rather a fully realized secondary world. The gods (Divinities as they are referred to in the novel) have been driven from the Continent (where Bulikov is situated), having been pushed out by the Kaj – a legendary figure of the past. The “now” of the novel is filtered through the eyes of protagonist Shara, a spy working in Bulikov for her home land of Saypur with her “secretary” Sigurd, a hulking nigh-indestructible Dreyling, a humanoid race of the world. Saypur is drawn to Bulikov to investigate the murder of a prominent figure of Bulikov, setting the early portion of the novel as a mystery story after the murder of historian Dr. Efrem Pangyui. With the gods having been driven from Bulikov, the city has lost a great deal of its luster. Even with the milieu of a secondary world, Bennett frames the initial plot to lull the reader into the story with a murder mystery which possesses some spy elements
...
Few writers’ have been able to make me think deeply about their work while also entertaining me as has Bennett’s work. I loved the world-building in this novel, how the gods could be brought down by men (or a lesser set of beings) which I found to have some echoes of the Greek Gods toppling the Titans while the city of Bulikov itself had more of an Eastern European feel. The characters felt plausibly real, flawed and imperfect. The implied history to the characters in the narrative is just as powerful as the implied history to the world itself. I want to hang out with these people more, I want to read about this world.

Speaking of Bennett, in a bit of a response to a recent blog post of Bennett's, Kameron Hurley's Blog Tour for The Mirror Empire at SFFWorld spoke to the idea of genre.

There is No Genre, Only Story

Lastly, my latest Completist column features a duo of books, The Sparrow and Children of God by Mary Doria Russell: 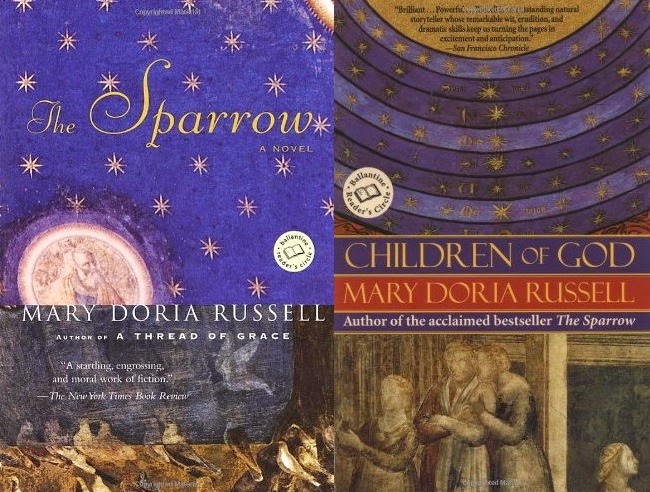 Nearly twenty years ago a debut novel took the genre world by storm, at least in terms of awards. It won the Arthur C. Clarke Award, BSFA, the James Tiptree, Jr. Award, and author Mary Doria Russell received the John W. Campbell Award for Best New Writer. It was a novel that walked a fine line in its themes between science and faith. The intersection between the two is not always a comfortable one and if anything can be a one-word apt descriptor of Mary Doria Russell’s The Sparrow and Children of God it is the word uncomfortable. In trying to come up with a “completed” series of books for this column, I pored over my reading logs and it wasn’t long before these two books shouted to me from deep within my memory banks. So again, I’m stretching the definition of completed by including a book and its sequel, but these are excellent books that people should be reading even today — nearly 20 years after The Sparrow first published.