This week's Books in the Mail post is (mostly) brought to you by Tor. 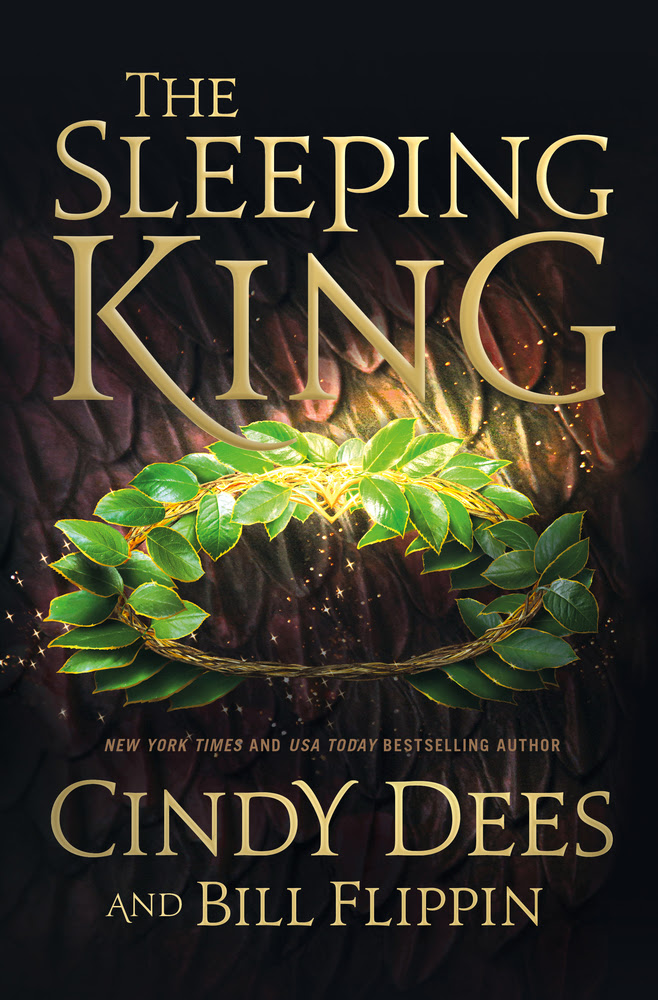 The Sleeping King by Cindy Dees and Bill Flippin (Tor 09/08/2015) – This is a first as far as I know; a novel based on a Live Action Role Playing-Game (LARP) Dragoncrest.

The Sleeping King is the start of a new fantasy series by New York Times and USA Today bestselling author, Cindy Dees.


Dees has won a Golden Heart Award, two RITAs for Category Suspense and Adventure and has also twice snared RT's Series Romantic Suspense of the Year. She is a great storyteller, and the adventures in her more than fifty novels are often inspired by her own life. Dees is an Air Force vet-the youngest female pilot in Air Force history-and fought in the first Gulf War. She's had amazing adventures, and she's used her experiences to tell some kickass stories.

But as much as she love romances, Cindy's other passion has been fantasy gaming. For almost twenty years she's been involved with Dragon Crest, one of the original live action role-playing games. She's the story content creator on the game, and wanted to do an epic fantasy based on it, with the blessing and input of Dragon Crest founder Bill Flippin.

The Sleeping King is the first in an epic fantasy series, featuring the best of the genre: near immortal imperial overlords, a prophecy of a sleeping elven king who's said to be the savior of the races . . . and two young people who are set on a path to save the day. 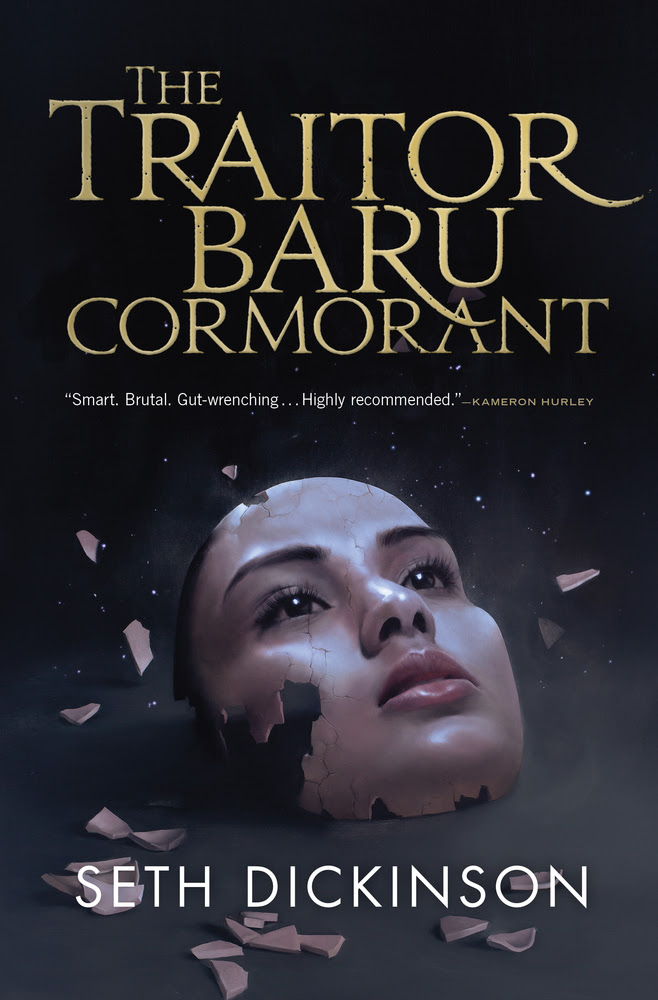 The Traitor Baru Cormorant by Seth Dickinson (Tor 09/15/2015) – I’ve been seeing good things about this book for months, from Kameron Hurley in particular.

In Seth Dickinson's highly-anticipated debut The Traitor Baru Cormorant, a young woman from a conquered people tries to transform an empire in this richly imagined geopolitical fantasy.


Baru Cormorant believes any price is worth paying to liberate her people-even her soul.

When the Empire of Masks conquers her island home, overwrites her culture, criminalizes her customs, and murders one of her fathers, Baru vows to swallow her hate, join the Empire's civil service, and claw her way high enough to set her people free.

Sent as an Imperial agent to distant Aurdwynn, another conquered country, Baru discovers it's on the brink of rebellion. Drawn by the intriguing duchess Tain Hu into a circle of seditious dukes, Baru may be able to use her position to help. As she pursues a precarious balance between the rebels and a shadowy cabal within the Empire, she orchestrates a do-or-die gambit with freedom as the prize.

But the cost of winning the long game of saving her people may be far greater than Baru imagines. 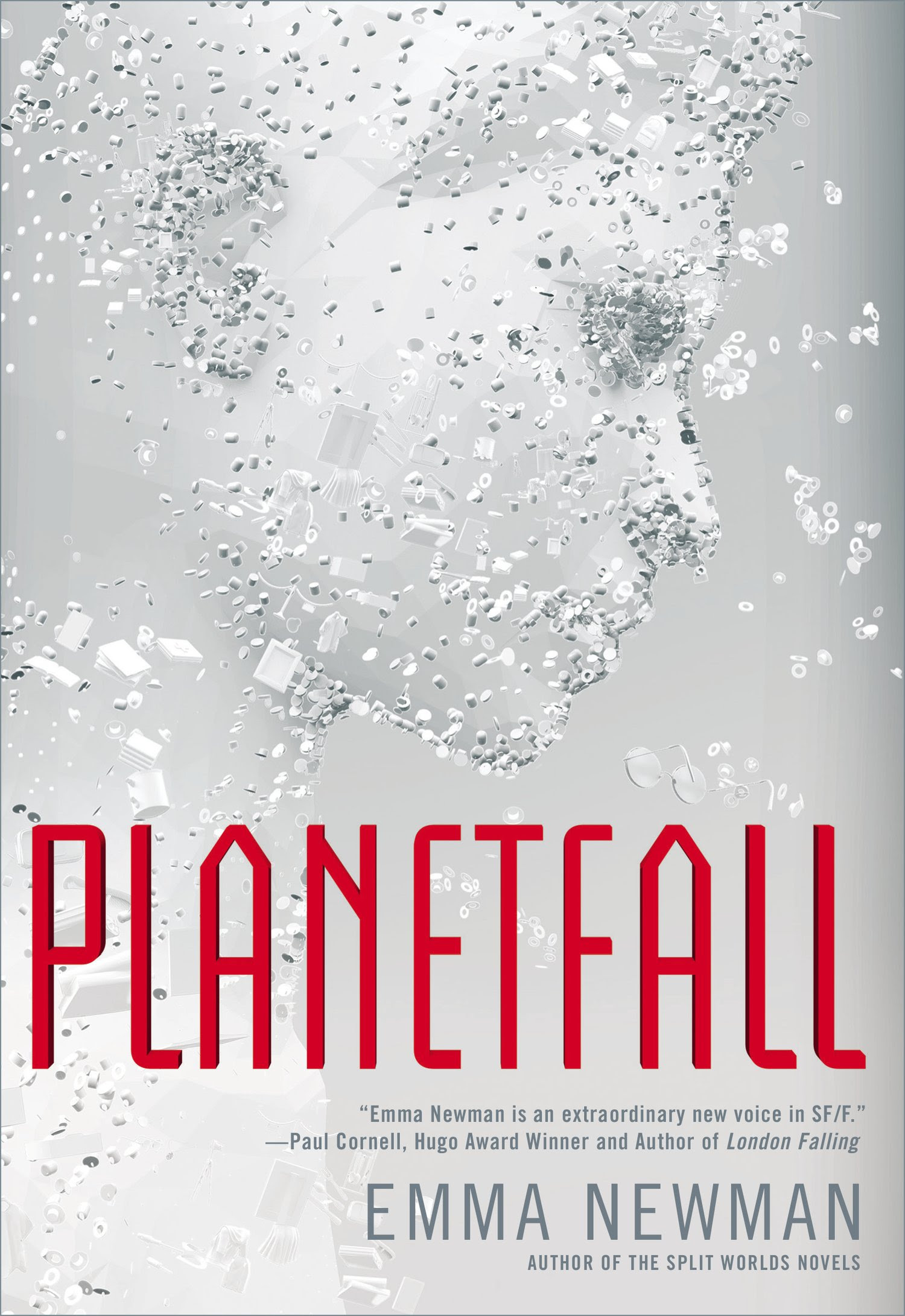 Planetfall by Emma Newman (Roc Trade Paperback 11/03/2015) – After a successful fantasy trilogy (The Split Worlds Trilogy) with Angry Robot, Emma Newman (proprietor of the entertaining “Tea and Jeopardy” podcast) turns her pen to a science fiction novel. I’ll be reviewing this one for Tor.com.

Renata Ghali believed in Lee Suh-Mi’s vision of a world far beyond Earth, calling to humanity. A planet promising to reveal the truth about our place in the cosmos, untainted by overpopulation, pollution, and war. Ren believed in that vision enough to give up everything to follow Suh-Mi into the unknown.

More than twenty-two years have passed since Ren and the rest of the faithful braved the starry abyss and established a colony at the base of an enigmatic alien structure where Suh-Mi has since resided, alone. All that time, Ren has worked hard as the colony's 3-D printer engineer, creating the tools necessary for human survival in an alien environment, and harboring a devastating secret.

Ren continues to perpetuate the lie forming the foundation of the colony for the good of her fellow colonists, despite the personal cost. Then a stranger appears, far too young to have been part of the first planetfall, a man who bears a remarkable resemblance to Suh-Mi.

The truth Ren has concealed since planetfall can no longer be hidden. And its revelation might tear the colony apart… The Builders by Daniel Polansky (Tor.com (The Imprint) Hardcover 09/01/2015) – Polansky is an author I’ve seen great things about, so this is my first sampling of his work. My buddy Justin is the editor on this one. Despite (rather BECAUSE) of that, I’m looking forward to this one. My review for this will appear on Tor.com.

Years go by, and scars fade, but memories only fester. For the animals of the Captain's company, survival has meant keeping a low profile, building a new life, and trying to forget the war they lost. But now the Captain's whiskers are twitching at the idea of evening the score.
at 8/30/2015