An eclectic mix of genre releases this week at the ‘o Stuff homestead - Epic Fantasy, Science Fiction, veteran writers, giants of the industry and debuts. 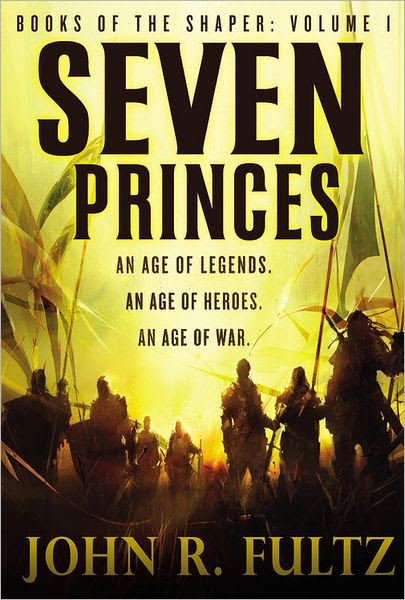 Seven Princes (Books of the Shaper Volume 1) by John R. Fultz (Orbit Trade Paperback 01/03/2012) –Debut epic fantasy from Fultz, who has published a fair amount of short stories. Orbit is backing this one pretty strongly.


It is an Age of Legends.

Under the watchful eye of the Giants, the kingdoms of Men rose to power. Now, the Giant-King has slain the last of the Serpents and ushered in an era of untold peace and prosperity. Where a fire-blackened desert once stood, golden cities flourish in verdant fields.

It is an Age of Heroes.

But the realms of Man face a new threat-- an ancient sorcerer slaughters the rightful King of Yaskatha before the unbelieving eyes of his son, young Prince D'zan. With the Giant-King lost to a mysterious doom, it seems that no one has the power to stop the coming storm.

It is an Age of War.

The fugitive Prince seeks allies across the realms of Men and Giants to liberate his father's stolen kingdom. Six foreign Princes are tied to his fate. Only one thing is certain: War is coming.

Some will seek glory.

Some will seek vengeance.

All will be legends. 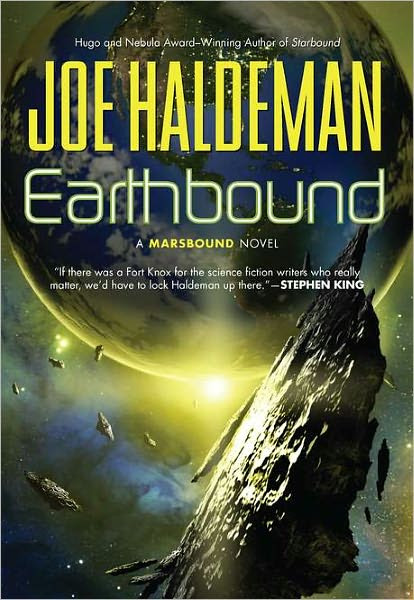 "One of science fiction's most reliable practitioners" (San Francisco Chronicle) continues his saga of space exploration.

The mysterious alien Others have prohibited humans from space travel-destroying Earth's fleet of starships in a display of unimaginable power. Now Carmen Dula, the first human to encounter Martians and then the mysterious Others, and her colleagues struggle to find a way, using nineteenthcentury technology, to reclaim the future that has been stolen from them. 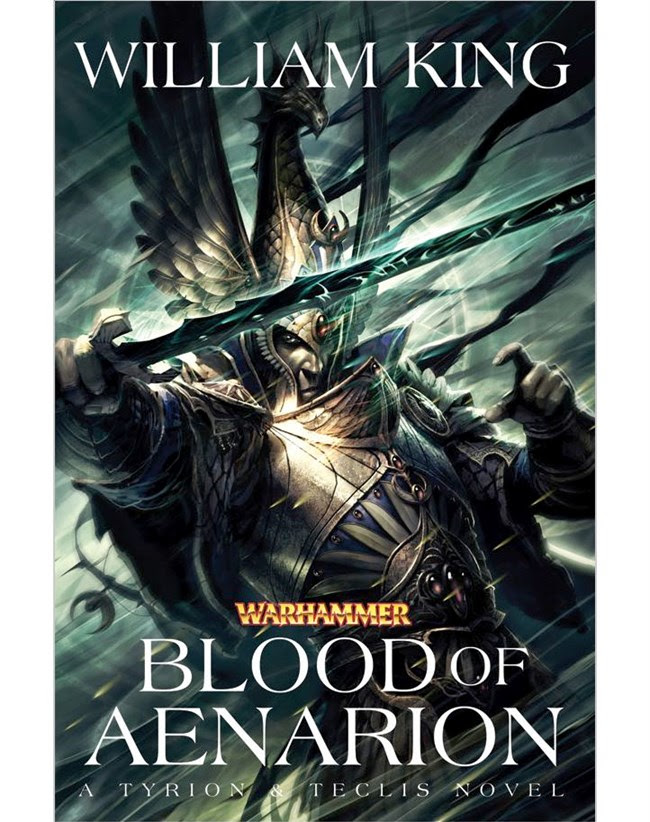 Blood of Aenarion (Tyrion and Teclis #1) by William King (Black Library, Hardcover 11/29/2011) – William King is the author of one of Warhammer Fantasy’s earliest and most popular characters/series Gotrek and Felix. This is his first Warhammer novel in almost a decade.


The twins Tyrion and Teclis are the greatest high elf heroes still to walk the earth. They are as different to one another as darkness and light.

Tyrion is an unparalleled swordsman, a superlative warrior and tactician from birth. He inspires courage and loyalty in those around him. Champion of the Everqueen, he is Ulthuan’s greatest protector.

Teclis’s gift is magic. The greatest natural sorcerer of the age, his power rivals that of fabled Caledor. Wise councillor of the high elves, Teclis was amongst those who first taught magic to the race of men and gave them the means to defend themselves against Chaos.

From their humble origin in the wild lands of Chrace, Tyrion and Teclis were meant for a great destiny. They come from the line of Aenarion, the first king of Ulthuan and cursed champion of that magical island.

When the Witch King Malekith learns of the twins’ existence their lives are imperilled and they are taken to Lothern for their protection and to learn the arts of war. 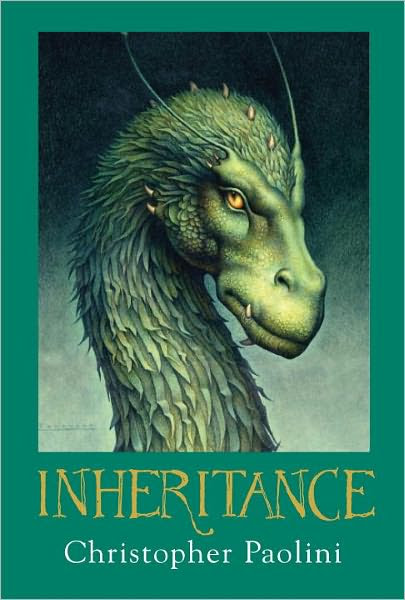 Inheritance (Inheritance Cycle Book 4) by Christopher Paolini (Knopf Books for Young Readers Hardcover 11/08/2011) – Paolini made a huge splash nearly a decade ago when Random House published his book, Eragon after it was self-published through his parent’s publishing company. In that time, he’s gained lots of readers who are anticipating this, the final volume of this Star-Wars in Fantasyland saga..

Not so very long ago, Eragon—Shadeslayer, Dragon Rider—was nothing more than a poor farm boy, and his dragon, Saphira, only a blue stone in the forest. Now the fate of an entire civilization rests on their shoulders.

Long months of training and battle have brought victories and hope, but they have also brought heartbreaking loss. And still, the real battle lies ahead: they must confront Galbatorix. When they do, they will have to be strong enough to defeat him. And if they cannot, no one can. There will be no second chances.

The Rider and his dragon have come further than anyone dared to hope. But can they topple the evil king and restore justice to Alagaësia? And if so, at what cost?

This is the much-anticipated, astonishing conclusion to the worldwide bestselling Inheritance cycle. 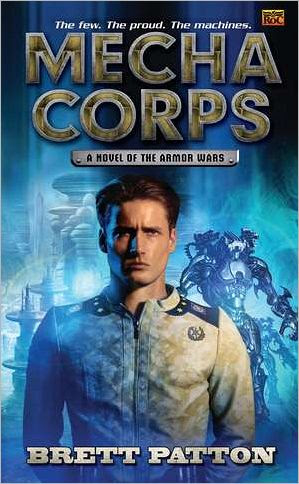 Mecha Corps (A Novel of the Armor Wars) by Brett Patton (Roc, Mass Market Paperback 12/06/2011) – Patton’s debut novel, which looks to also be the first of a series, combines military science fiction with Robotech®. Could be interesting, and the author is lucky that Emilio Estevez is starring in his novel.

Matt Lowell is in hell-and there's no place he'd rather be. At a training camp on the backwater planet of Earth, he and his fellow cadets are learning to ride Mechas: biomechanicals sporting both incredible grace and devastating firepower. Their ultimate aim is to combat the pirates of the Corsair Confederacy, but before they survive a battle, they have to survive their training.

Because every time Lowell and his comrades "plug in" to their Mechas, their minds are slowly being twisted and broken by an unseen power that is neither man...nor machine.