I’ll lead all my faithful readers into the weekend with excerpts/links to a couple of goodies recently posted to SFFWorld.

Mark interviewed Ann & Jeff VanderMeer, editors what could be considered a landmark tome: The Weird currently available in the UK via Corvus and available next year via Tor (YAY!), as well as the companion Web site: Weird Fiction Review. 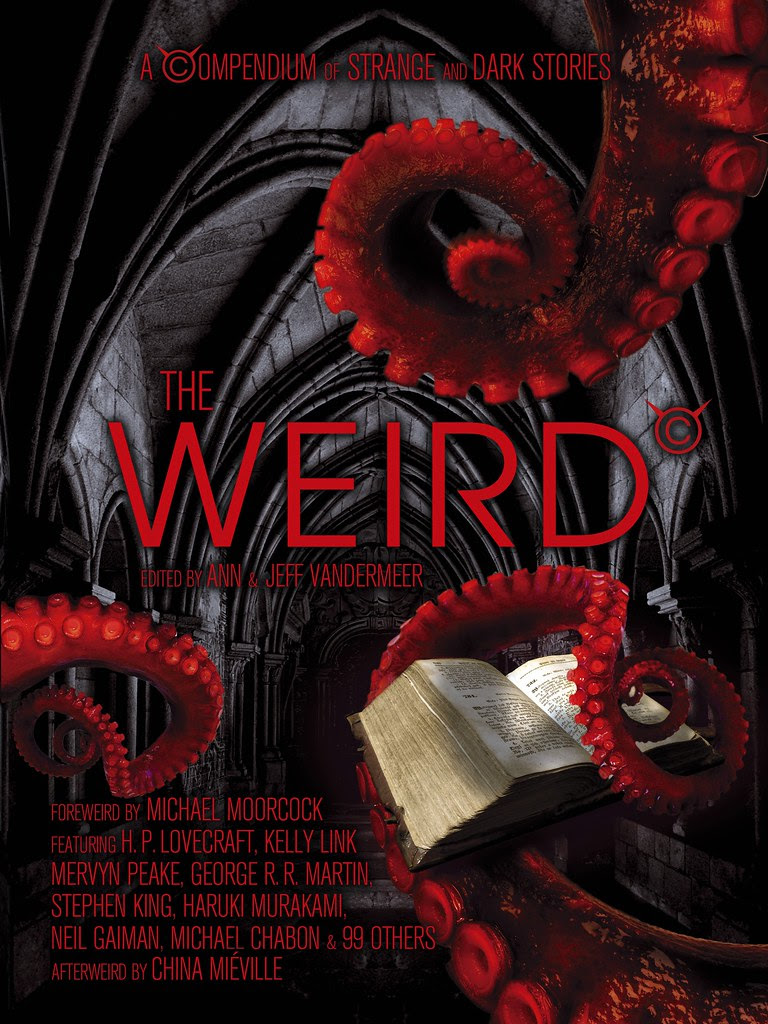 They are sort of the power couple of Fantastic/Weird Literature as of late, Ann having edited Weird Tales, Jeff writing some terrifically imaginative novels (City of Saints and Madmen, Veniss Underground, and Shriek), and the two of them collaborating the Thackery T. Lambshead books.

Here's an excerpt of the interview:

Of the many tales you include, which are your personal favourites and why?

Ann: It’s difficult to pick favourites; in some ways I wish this book could have been twice the size! One story that I keep coming back to is Jerome Bixby’s “It’s A Good Life.” This story was made into one of my all-time favourite Twilight Zone episodes, which was a major influence on my early leanings towards weird fiction. I read this story for the first time in preparation for this anthology and was totally blown away. Keep in mind I know this story backwards and forwards – no surprises here, however, reading the story still gave me the major creeps. And just talking about it now is bringing that creepy feeling straight back to me.

Jeff: That’s so tough...Just being able to include work by Julio Cortazar, Angela Carter, Ben Okri, Shirley Jackson, and Jorge Luis Borges, for example—those were all my heroes growing up and huge influences on me as a writer. So being able to reprint their stories is almost overwhelming. In terms of individual stories, I love some of the more out there stuff like Eric Basso’s “The Beak Doctor”. But I am also a huge fan of Aickman, and I still find his “The Hospice” one of the strangest and at times absurdly funny tales of the supernatural ever written. The Michel Bernanos is one of the greatest weird tales ever written. I also loved that George R.R. Martin’s “Sandkings” held up to a re-reading. Then there are the stories you don’t appreciate until you revisit them. Like Kelly Link’s “The Specialist’s Hat,” which I love now. Murakami’s “The Ice Man” is a great story. Steve Duffy’s “The Lion’s Den.” I could go on and on. It’s so difficult to choose.

Kathryn (aka Loewryn) reviewed the first book in new series (The Cursed Kingdoms Trilogy) by Emily Gee: The Sentinal Mage. 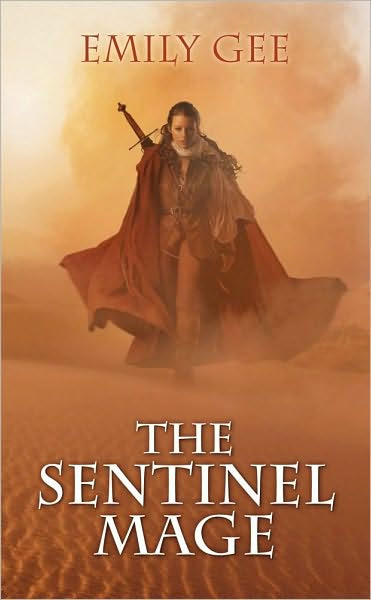 The story is told to us through a moderate number of characters. The larger chapters revolve around Innis, Prince Harkeld and Justen, the prince's armsman, who is one of the shapeshifting mages in disguise. Harkeld's sister, Princess Brigitta or Britta as she is known by those close to her, is used to tell us a little about the politics of the land whilst Jaumé, a small boy, is our link to those directly affected by the spreading curse. These four main points of view compliment each other well and give us some insight into the world and its people. Jaumé and Brigitta elicit a lot of sympathy from the reader, the former for losing his family in a bloodbath at the age of eight, and the latter for being forced into a marriage with an overweight, sweaty man who rapes her multiple times a day. Together, these characters give us the means to view this world and the desperation of its people, but also the sheer amount of devastation that will fall upon the Seven Kingdoms if the curse is not broken.

Gee deals with a lot of themes in this book, and she does it well. Most prominent of all is the shapeshifting magic used by Innis, and how it affects her. Mages are forbidden from taking the form of other humans, but they also run the risk of madness if they hold forms for too long. I also thought that the way mages are seen was well done, as they were discriminated against in ways that are eerily reminiscent of techniques used in our past to demonise those perceived as different. There's use of derogatory terms such as witches, but also of stories and rumours that serve to represent the mages as subhuman, an example being the rumour that they engage in physical relations with animals. The third theme Gee explores is that of forced or arranged marriages, and how they affect those directly involved, but also those around the marriage.