Only a few books this week, but no complaints here.

Reaper is set in a world a breath away from our own. After the death of her mother, Wendy is attempting to fill her mother’s shoes and discovering that the prospect is far more difficult than she ever imagined. Learning that she is part of a powerful and ancient family of Reapers that her mother had forsaken is just the first surprise – Wendy soon discovers that the San Francisco Bay Never is filled with political powers and factions both previously unknown and completely mysterious to Wendy. Since both her mother and Piotr are gone, Wendy must struggle to maneuver between the machinations of the dead and the dark intentions of her living Reaper family.

Eventually betrayed and made sick unto death, the clock is ticking before Wendy will fall – she has only a matter of days to unravel the mysteries her mother left behind and to convince her wary family to accept her as one of their own. 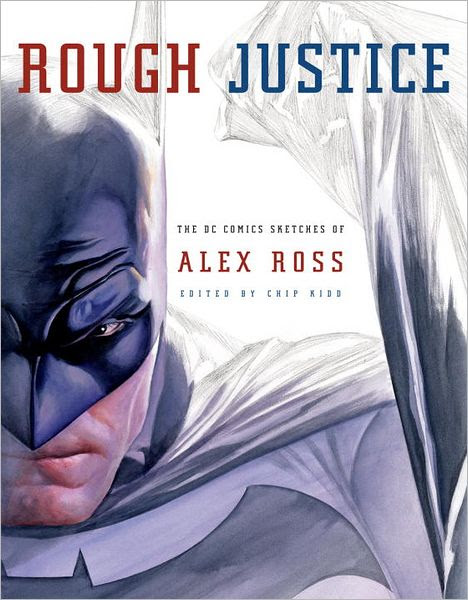 Rough Justice  by Alex Ross (PantheonKnopf, Paperback 09/11/2012) – Alex Ross is one of the top superhero artists of the past 25 years. His photo-realistic style is amazing dn this book takes a peek at what he does with the art before it arrives in the final form most people see it.

**NOW IN PAPERBACK, WITH COLOR AND BLACK-AND-WHITE DRAWINGS THROUGHOUT**

Alex Ross opens his private sketchbooks to reveal his astonishing pencil and ink drawings of DC Comics characters, nearly all of them appearing in print here for the first time in paperback.

Thousands of fans from around the world have thrilled to Alex’s fully rendered photo-realistic paintings of their favorite heroes, but, as they may not realize, all of those works start as pencil on paper, and the origins of the finished images are rarely seen—until now.

From deleted scenes and altered panels for the epic Kingdom Come saga to proposals for revamping such classic properties as Batgirl, Captain Marvel, and an imagined son of Batman named Batboy, to unused alternate comic book cover ideas for the monthly Superman and Batman comics of 2008–2009, there is much to surprise and delight those who thought they already knew all of Alex’s DC Comics work.

Illuminating everything is the artist’s own commentary, written expressly for this book, explaining his thought processes and stylistic approaches for the various riffs and reimaginings of characters we thought we knew everything about but whose possibilities we didn’t fully understand.

As a record of a pivotal era in comics history, Rough Justice is a must-have for Alex’s legion of fans, as well as for anyone interested in masterly comic book imagination and illustration. 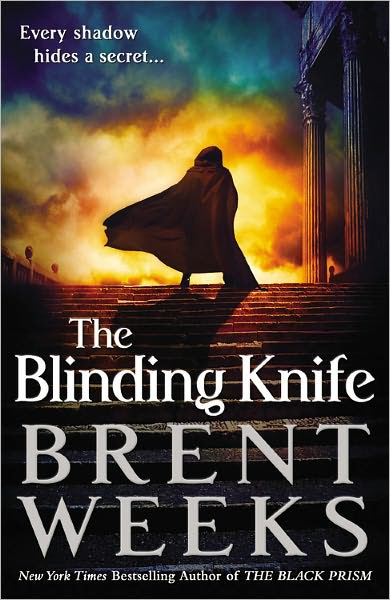 The Blinding Knife (The Lightbringer Trilogy #2) by Brent Weeks (Orbit, Hardcover 09/11/2012) – I read and thoroughly enjoyed The Night Angel Trilogy by Weeks (The Way of Shadows, Shadow’s Edge and Beyond the Shadows ) but when I tried the first installment in this series The Black Prism it didn’t quite connect with me. With the second book soon-to-be publishing, I think I may revisit the series since a fair amount of the folks whose reading taste mirrors mine and I trust thought highly of it;
Gavin Guile is dying.

He'd thought he had five years left—now he has less than one. With fifty thousand refugees, a bastard son, and an ex-fiancée who may have learned his darkest secret, Gavin has problems on every side. All magic in the world is running wild and threatens to destroy the Seven Satrapies. Worst of all, the old gods are being reborn, and their army of color wights is unstoppable. The only salvation may be the brother whose freedom and life Gavin stole sixteen years ago. .