As I mentioned yesterday and last week Mark and I are now posting our new book reviews at the SFFWorld Review Blog.

With that, Mark posted one review over the weekend and mine just went live today.

I’ve enjoyed the previous four novels (two books one of which is an Awesome Omnibus) and put this one off for a bit because I didn’t want the series to come to end. Here’s the link to my review of Rachel Aaron’s Spirit’s End

For a novel that is set in a world that seems a bit sprawling and sizeable, Aaron manages to make Spirit’s End a very confining and claustrophobic novel. This is embodied by how Eli feels about his relationship with the Shepherdess. She loves him, adores him, but it is a suffocating love. Benehime sees Eli as a thing and barely a person. The closest approximation to a person she can see him as is a young child whose center of the universe is Benehime herself. This objectifying of the male is a neat switch on the all-too often idea of men objectifying women. Eli is revolted by Benehime and her cloying love, or rather, obsession about keeping him by her side. In a sense, I liken the relationship to some of the serial killers depicted on Criminal Minds (a popular American drama featuring an FBI unit who profiles and hunts serial killers, just don't go to the TVTropes page for it).

While the novel (and series itself) focuses primarily on Eli, Rachel Aaron has not forgotten her lost king Josef and his demoness companion Nico or the feisty and strong-willed Miranda who at beginning of the novel is appointed the Rector (Head) of the Spirit Court. Josef continues to rule by the most threadbare minimum and his arch enemy, the Lord of Storms’s pursuit of Nico does not abate. The fate of the world, Eli’s relationship with Benehime, and the heart of who Nico is come together as the novel rolls along to its conclusion.

Mark reviews Poison by Sarah Pinborough, which is a modern twist/take on fairy tales: 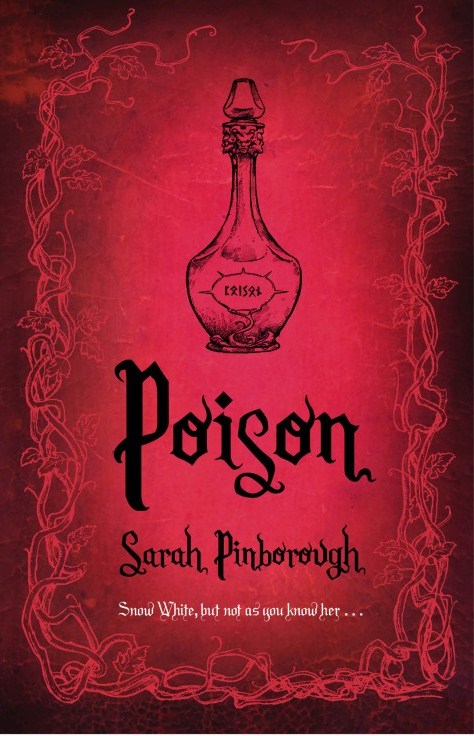 Let’s make it clear, though. Poison is definitely adult in tone. As a result, It’s sexy, deliciously dark and, in places, rather bitter in taste. Sometimes reading about people’s darker feelings and thoughts highlights aspects of ourselves that might be better left untouched. What Sarah has done is take many of the parts of the old stories you may remember, but then given them more adult motivations and backgrounds to create a tale like the original adult Grimm’s Tales but rewritten for a contemporary audience. I enjoyed it a lot, reading it in just about one sitting.

It’s dark, but fun. I enjoyed spotting all the links to other fairy tales. Disney, this definitely isn’t.


Dreamy and Grouchy, the two dwarves here, are stolid and loyal, and there is a fair amount of sympathy for their tough existence. Lilith is suitably scheming, not afraid to use sex as a weapon, but also given a sensible rationale for her actions. Snow White is not always the innocent young maiden of the traditional tales.