A step down in quantity this week’s books received, but some nifty looking books nonetheless.

For the Win by Cory Doctorow (Tor Hardcover 05/11/2010) – I really enjoyed Dorctorow’s Little Brother. and thought it the best SF book I read in 2008. This one sounds just as fun:

In the virtual future, you must organize to survive

At any hour of the day or night, millions of people around the globe are engrossed in multiplayer online games, questing and battling to win virtual “gold,” jewels, and precious artifacts. Meanwhile, others seek to exploit this vast shadow economy, running electronic sweatshops in the world’s poorest countries, where countless “gold farmers,” bound to their work by abusive contracts and physical threats, harvest virtual treasure for their employers to sell to First World gamers who are willing to spend real money to skip straight to higher-level gameplay.

Mala is a brilliant 15-year-old from rural India whose leadership skills in virtual combat have earned her the title of “General Robotwalla.” In Shenzen, heart of China’s industrial boom, Matthew is defying his former bosses to build his own successful gold-farming team. Leonard, who calls himself Wei-Dong, lives in Southern California, but spends his nights fighting virtual battles alongside his buddies in Asia, a world away. All of these young people, and more, will become entangled with the mysterious young woman called Big Sister Nor, who will use her experience, her knowledge of history, and her connections with real-world organizers to build them into a movement that can challenge the status quo.

The ruthless forces arrayed against them are willing to use any means to protect their power—including blackmail, extortion, infiltration, violence, and even murder. To survive, Big Sister’s people must out-think the system. This will lead them to devise a plan to crash the economy of every virtual world at once—a Ponzi scheme combined with a brilliant hack that ends up being the biggest, funnest game of all.

Imbued with the same lively, subversive spirit and thrilling storytelling that made LITTLE BROTHER an international sensation, FOR THE WIN is a prophetic and inspiring call-to-arms for a new generation. 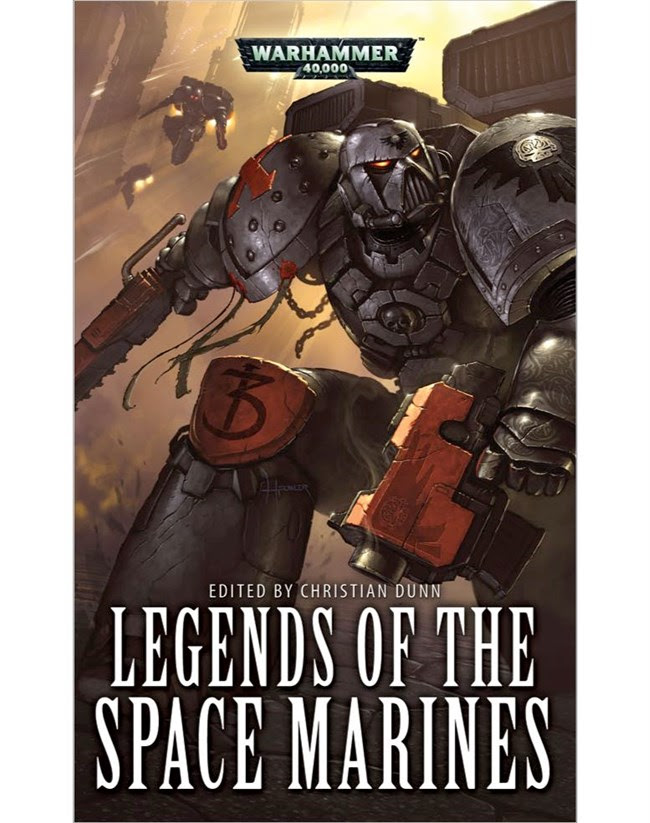 Space Marines and their evil counterparts, the Traitor Marines, epitomize the war-torn Warhammer 40,000 universe. This short story collection focuses entirely on these superhuman warriors, telling high-action tales of heroism and savagery. Combining the talents of Black Library favorite authors such as Mike Lee and Nick Kyme with hot new talent, this collection is not to be missed 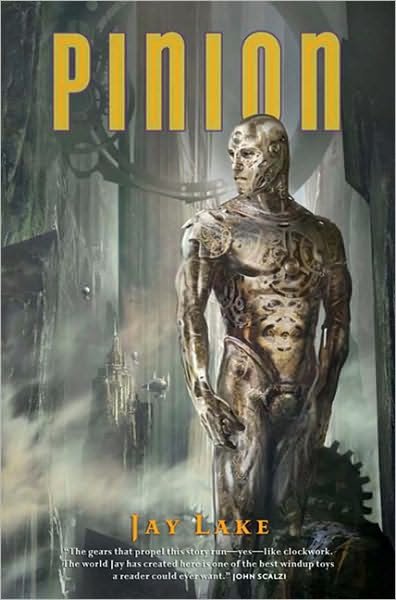 The third volume in Jay Lake’s Clockwork Earth series continues the story of Paolina Barthes, Emily Childress, and Boaz the mechanical man as each seeks control of their destiny. 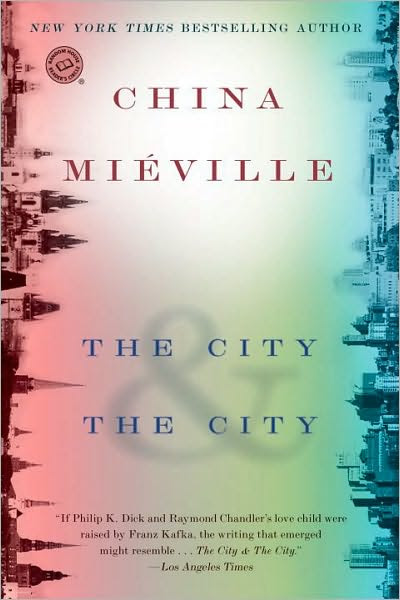 The City and the City by China Miéville (Del Rey Trade Paperback 04/27/2010) – This is the third version of the book I have, including an ARC of the Subterranean Press limited edition and a signed hardcover. Hobbit enjoyed this quite a bit last year.

New York Times bestselling author China Miéville delivers his most accomplished novel yet, an existential thriller set in a city unlike any other–real or imagined.

When a murdered woman is found in the city of Beszel, somewhere at the edge of Europe, it looks to be a routine case for Inspector Tyador Borlú of the Extreme Crime Squad. But as he investigates, the evidence points to conspiracies far stranger and more deadly than anything he could have imagined.

Borlú must travel from the decaying Beszel to the only metropolis on Earth as strange as his own. This is a border crossing like no other, a journey as psychic as it is physical, a shift in perception, a seeing of the unseen. His destination is Beszel’s equal, rival, and intimate neighbor, the rich and vibrant city of Ul Qoma. With Ul Qoman detective Qussim Dhatt, and struggling with his own transition, Borlú is enmeshed in a sordid underworld of rabid nationalists intent on destroying their neighboring city, and unificationists who dream of dissolving the two into one. As the detectives uncover the dead woman’s secrets, they begin to suspect a truth that could cost them and those they care about more than their lives.

What stands against them are murderous powers in Beszel and in Ul Qoma: and, most terrifying of all, that which lies between these two cities.

Casting shades of Kafka and Philip K. Dick, Raymond Chandler and 1984, The City & the City is a murder mystery taken to dazzling metaphysical and artistic heights 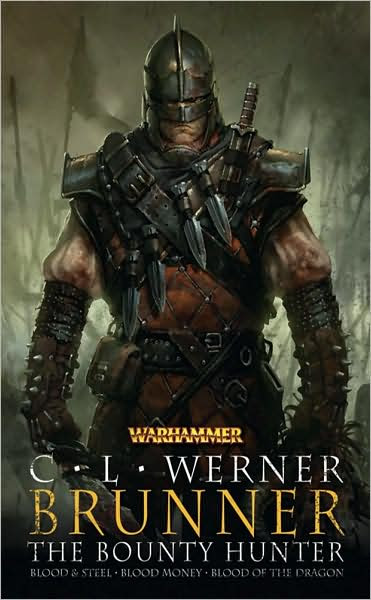 Brunner the Bounty Hunter by C.L. Werner (Black Library Mass Market Paperback 04/27/2010) – Again, Black Library continues to omnibify©® their back list. I’ve sampled some of the the WH40K stuff and maybe this omnibus will be a good entry for their fantasy worlds.

This is the dark saga of the ruthless bounty hunter who goes by the name of Brunner. Goblins, vampires, outlaws and even dragons – they're all fair game for this dark hero's blade. Across the length and breadth of the grim Warhammer Old World, Brunner plies his trade, tracking down and killing monsters. But he also faces challenges from within his own dubious profession as a rival hunter stakes a claim to his bounty.