Another week another couple of reviews up at SFFWorld this past week.

My contribution is a review of a debut that comes with some advance praise/buzz, Spellwright by Blake Charlton. I think the rash of knock-it-out-of-the-park debuts over the past few years raised unfair expectations on this one, but I still enjoyed it: 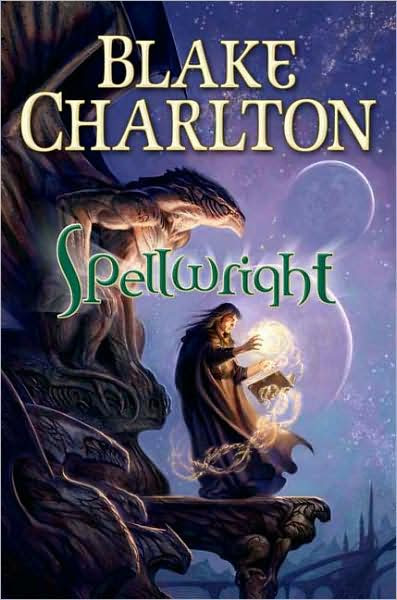 Like all good world-building, the world is much of a character itself with a deep history and a seeming richness beyond the small college of magic on which Charlton focuses the novel. Though the novel primarily takes place in Starhaven, the hints to the world at large and the history of the Chthonic race who established many of the rules of magic help to enrich the story and lend weight to the world.


While the novel is dressed up as a fantasy, some of the other layers are mystery and horror. The deaths at Starhaven and search for murderer provide one nice flavor, while the dreams that haunt Nicodemus provide the horror flavor. The novel is paced quite well, with short chapters and a lot occurring in those chapters. Charlton’s ability to convey a lot of story with a relative small number of words is impressive. Charlton resolves the tale he set out to tell with this novel, but Spellwright is obviously the first of a larger series. 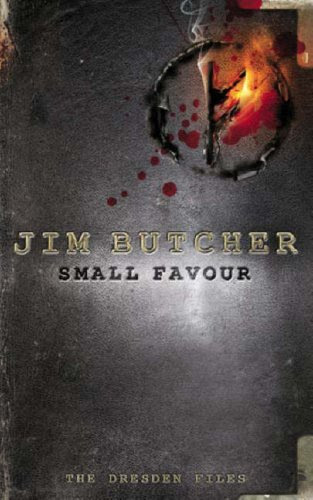 This book shows Jim cleverly plotting and leading the reader a merry dance as we relentlessly move from one situation to another. The number of characters now involved in the series is now quite lengthy and the links to earlier books more complex, though I guess most readers will not be starting here in the series. For those of us who’ve been here a while, its good fun to see how they all fit into the plotline.

As we get deeper into some of the issues that make Harry’s life and background so complex, the pages continued to turn rapidly. This is one of the fastest moving Dresdens to date, starting quickly and then moving up gears rapidly. The set scenes at Chicago Airport and the Aquarium are very well done, as too the grand finale.