We’ve posted two new reviews to SFFWorld over the past week and both books happened to be published by the fine folks at Oribt. The book for which I posted a review is the launch of a new series by Daniel Abraham titled The Dagger and the Coin. The book itself is The Dragon's Path and looks to be a contender for my favorite 2011 release. Reading this book makes me realize I need to revisit Daniel’s Long Price quartet. Daniel seems served VERY well by the publisher switch from Tor to Orbit. Anyway, under the cover shot is s the snippet of my review: 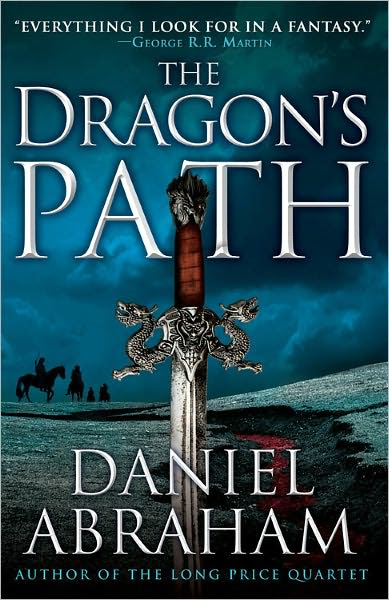 The plot revolves around power struggles for a throne under hints and threats of war , familial political machinations (primarily from Killian Dawson’s POV), the coming of age of two of the three primary protagonists (Cithrin and Geder), and the redemption of the third (Wester). Where Abraham further separates his novel from other Epic Fantasies dealing with war is where he shows how the wars begin, and through the economic maneuverings that often power the undercurrent of war. On the surface it may not seem that such a premise would make for the most compelling reading, but Abraham infused the narrative with that all important addictive quality of “I need to know what happens next.” In fact, my wife noted while I was reading the book that I couldn’t put the book down and was always reading it. She doesn’t make such a remark very often and I read about a book or two a week.

A world rich with history and a variety of races serves as the backdrop for these characters. A world once ruled by dragons, dragons who in the history of this world, dabbled with genetic manipulation for lack of a better term. As a result, this world has 13 branches of humanity. In many ways, I was reminded a bit of the races of Steven Erikson’s Malazan saga for the manner in which the races interact with each other. Daniel provides an essay on these races on his Web site (http://tinyurl.com/dandcraces), though a glossary in the book would have also been helpful for reference. So would a map, but on his blog and in the forums where he can be found (http://asoiaf.westeros.org), Daniel indicated future printings of this book and/or installments of the series would include such ancillary materials. 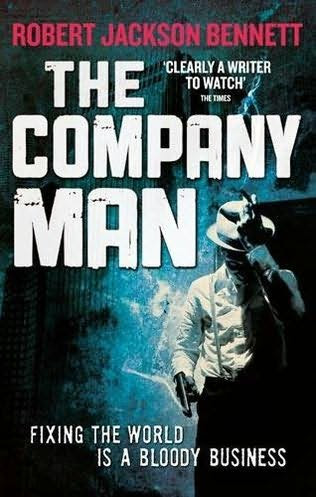 It is a clever little novel which makes you feel immersed into a world of commercial skulduggery, union strikes, corrupt management and mob unrest. Reminiscient of Metropolis, it highlights not only the opportunities that technological development can offer but also shows the dark underbelly of such urban living. It is clear that there is a price to pay for such development. Progress, yes: but at what cost?

The book does slow down in the middle, but the final dénouement that elevates the tale to one worthy of the genre is very well done There is a deus ex machina moment that made me think for a while afterwards, ‘What happens next?’ . The book finishes clearly at an appropriate point but one that left me pondering more.