It’s about time I did the whole preface to the Books in the Mail post, so here goes….

Some publishers are on a very predictable schedule of releases, making this blog post fairly easy to compose. For example, the fine folks at DAW publish exactly 3 mass market paperbacks a month and often, one of those books is a themed anthology of short stories, and most often, they send their books about a month prior to the actual publication date.

Cuttlefish by Dave Freer (Pyr Hardback 07/23/2012) – Freer has written quite a few fantasies and science fiction novels for the folks at Baen, this is his first young adult novel.

The smallest thing can change the path of history.

The year is 1976, and the British Empire still spans the globe. Coal drives the world, and the smog of it hangs thick over the canals of London.

Clara Calland is on the run. Hunted, along with her scientist mother, by Menshevik spies and Imperial soldiers, they flee Ireland for London. They must escape airships, treachery and capture. Under flooded London’s canals they join the rebels who live in the dank tunnels there.

Tim Barnabas is one of the underpeople, born to the secret town of drowned London, place of anti-imperialist republicans and Irish rebels, part of the Liberty - the people who would see a return to older values and free elections. Seeing no further than his next meal, Tim has hired on as a submariner on the Cuttlefish, a coal fired submarine that runs smuggled cargoes beneath the steamship patrols, to the fortress America and beyond.

When the Imperial soldiery comes ravening, Clara and her mother are forced to flee aboard the Cuttlefish. Hunted like beasts, the submarine and her crew must undertake a desperate voyage across the world, from the Faeroes to the Caribbean and finally across the Pacific to find safety. But only Clara and Tim Barnabas can steer them past treachery and disaster, to freedom in Westralia. Carried with them—a lost scientific secret that threatens the very heart of Imperial power. 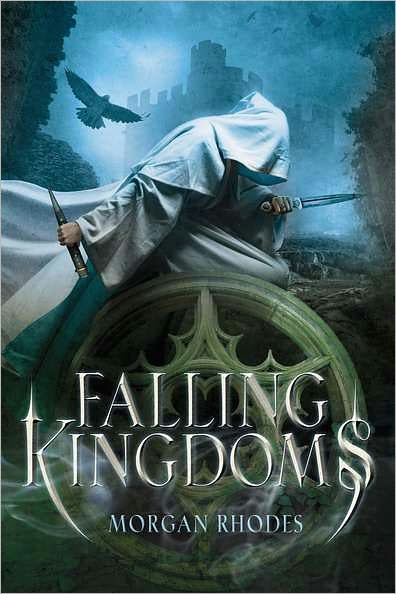 Email ThisBlogThis!Share to TwitterShare to FacebookShare to Pinterest
Labels: Books in the Mail, Del Rey, Pyr