Another very light week here, but no complaints. I've got plenty from previous weeks to keep my busy reading. 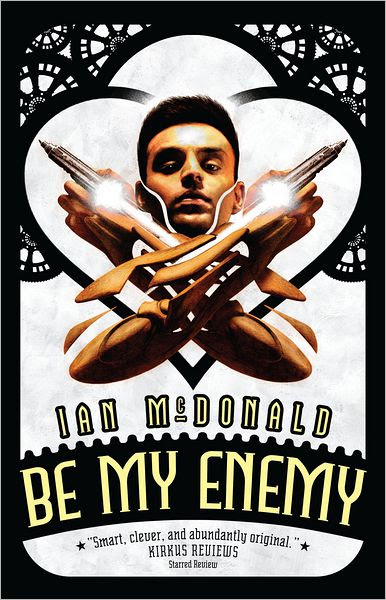 Everett Singh has escaped with the Infundibulum from the clutches of Charlotte Villiers and the Order, but at a terrible price. His father is missing, banished to one of the billions of parallel universes of the Panoply of All World, and Everett and the crew of the airship Everness have taken a wild, random Heisenberg Jump to a random parallel plane. Everett is smart and resourceful, and, from a frozen earth far beyond the Plenitude, he plans to rescue his family. But the villainous Charlotte Villiers is one step ahead of him.

The action traverses the frozen wastes of iceball earth; to Earth 4 (like ours, except that the alien Thryn Sentiency occupied the moon in 1964); to the dead London of the forbidden plane of Earth 1, where the emnants of humanity battle a terrifying nanotechnology run wild—and Everett faces terrible choices of morality and power. But Everett has the love and support of Sen, Captain Anastasia Sixsmyth, and the rest of the crew of Everness—as he learns that the deadliest enemy isn't the Order or the world-devouring nanotech Nahn—it's yourself 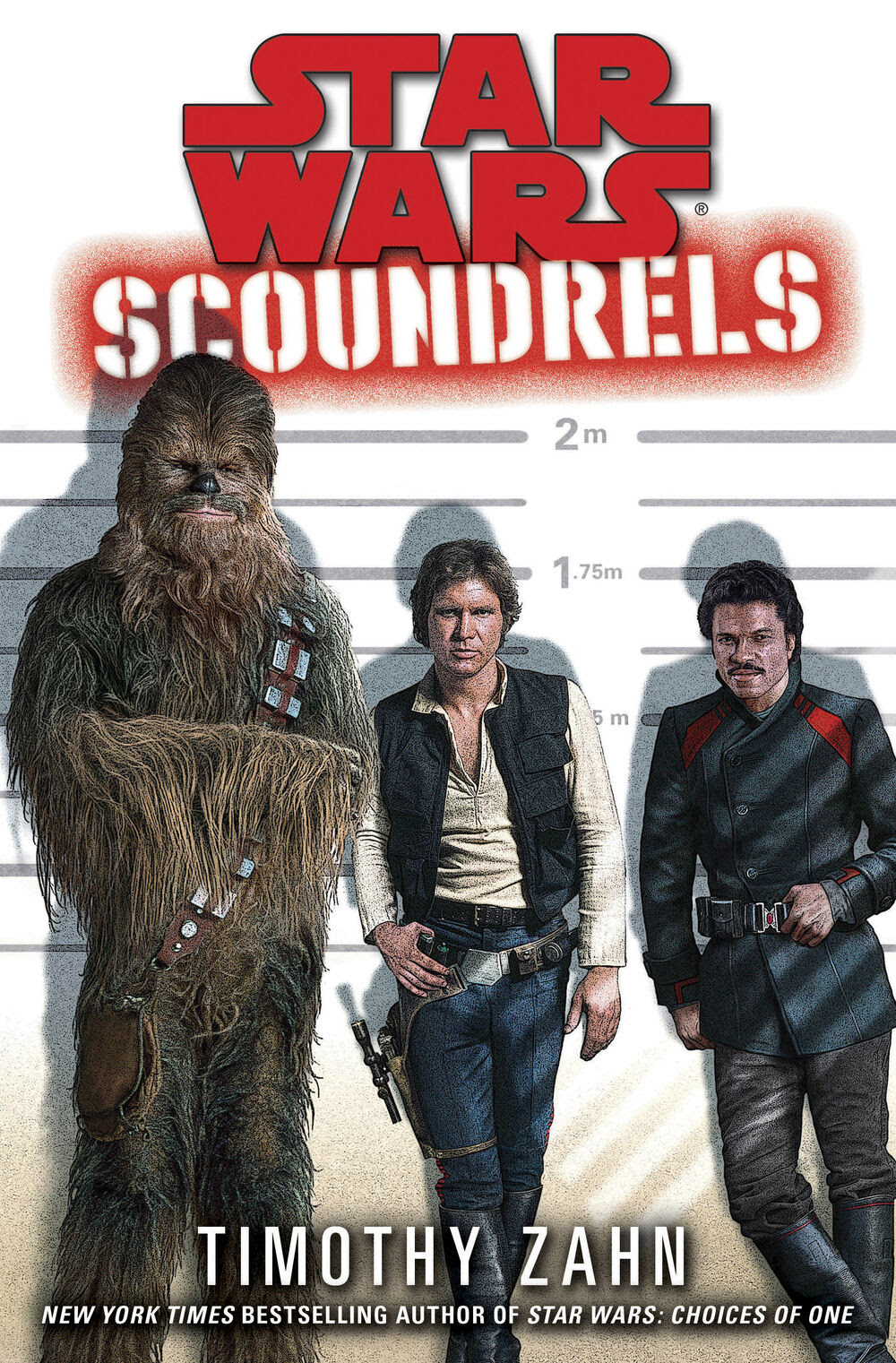 To make his biggest score, Han’s ready to take even bigger risks.
But even he can’t do this job solo.

Han Solo should be basking in his moment of glory. After all, the cocky smuggler and captain of the Millennium Falcon just played a key role in the daring raid that destroyed the Death Star and landed the first serious blow to the Empire in its war against the Rebel Alliance. But after losing the reward his heroics earned him, Han’s got nothing to celebrate. Especially since he’s deep in debt to the ruthless crime lord Jabba the Hutt. There’s a bounty on Han’s head—and if he can’t cough up the credits, he’ll surely pay with his hide. The only thing that can save him is a king’s ransom. Or maybe a gangster’s fortune? That’s what a mysterious stranger is offering in exchange for Han’s less-than-legal help with a riskier-than-usual caper. The payoff will be more than enough for Han to settle up with Jabba—and ensure he never has to haggle with the Hutts again.

All he has to do is infiltrate the ultra-fortified stronghold of a Black Sun crime syndicate underboss and crack the galaxy’s most notoriously impregnable safe. It sounds like a job for miracle workers . . . or madmen. So Han assembles a gallery of rogues who are a little of both—including his indispensable sidekick Chewbecca and the cunning Lando Calrissian. If anyone can dodge, deceive, and defeat heavily armed thugs, killer droids, and Imperial agents alike—and pull off the heist of the century—it’s Solo’s scoundrels. But will their crime really pay, or will it cost them the ultimate price?
at 9/30/2012