Three books this week here at the o' Stuff, a very familiar name, two books launch a series and the other is the second in a series I hadn't previously known 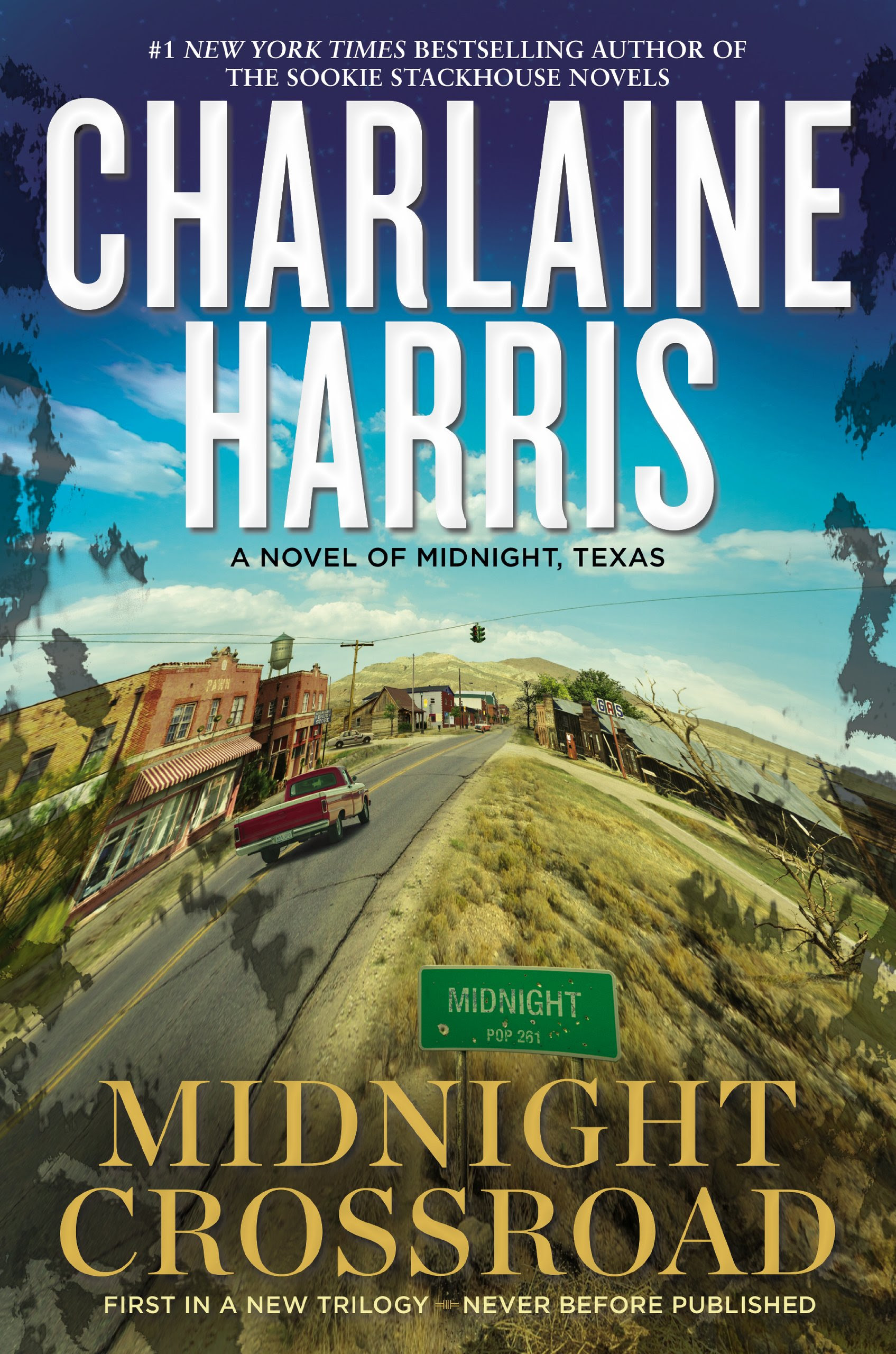 FIRST IN A NEW TRILOGY

From Charlaine Harris, the bestselling author who created Sookie Stackhouse and her world of Bon Temps, Louisiana, comes a darker locale—populated by more strangers than friends. But then, that’s how the locals prefer it…

Welcome to Midnight, Texas, a town with many boarded-up windows and few full-time inhabitants, located at the crossing of Witch Light Road and Davy Road. It’s a pretty standard dried-up western town.

There’s a pawnshop (someone lives in the basement and is seen only at night). There’s a diner (people who are just passing through tend not to linger). And there’s new resident Manfred Bernardo, who thinks he’s found the perfect place to work in private (and who has secrets of his own).

Stop at the one traffic light in town, and everything looks normal. Stay awhile, and learn the truth... 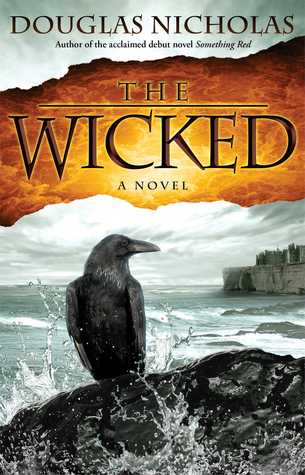 The Wicked by Douglas Nicholas (Emily Bestler Books, Paperback 03/25/2014) – Sequel to Something Red.

The mesmerizing and highly anticipated sequel to Something Red transports readers to the harsh and enchanting world of thirteenth-century England, where a group of unlikely heroes battles an ancient evil.
In the critically acclaimed historical fantasy Something Red, the young warrior Hob, his mentor Jack, the mystical Irish queen Molly, and her powerful granddaughter Nemain travelled far and wide, battling shapeshifters, sorceresses, warrior monks, and otherworldly knights. Now, a new type of evil has come to reside in a castle by the chilly waters of the North Sea. Men disappear and are found as horribly wizened corpses. Warriors ride out and return under a terrible spell. Only Molly, with her healing powers, can save the people from a malevolent nobleman and his beautiful, wicked wife. As all are drawn into battle, the young Hob and his adopted family must vanquish the dark powers before they themselves are defeated.

An unforgettable blend of fantasy, mythology, and horror, The Wicked is just as chilling, beautifully written, and historically rich as Something Red, drawing readers into a world both magical and haunting—where nothing is ever as it seems.

This is a brand new Military SF series from Weston Ochse, an experienced military man and author.

Benjamin Carter Mason died last night. Maybe he threw himself off a bridge into Los Angeles Harbor, or maybe he burned to death in a house fire in San Pedro; it doesn’t really matter. Today, Mason’s starting a new life. He’s back in boot camp, training for the only war left that matters a damn.

For years, their spies have been coming to Earth, mapping our cities, learning our weaknesses, leaving tragedy in their wake. Our governments knew, but they did nothing—the prospect was too awful, the costs too high—and now, the horrifying and utterly inhuman Cray are invading, laying waste to our cities. The human race is a heartbeat away from extinction.

That is, unless Mason, and the other men and women of Task Force OMBRA, can do anything about it.

This is a time for heroes. For killers. For Grunts.

A brand new military SF series takes a footsoldier’s-eye-view of the battle with an alien infestation. In the vein of 'Aliens' on Earth, Grunt Life sees a serving US military man bring a dose of reality to the threat from the void.
at 3/09/2014