Another nice mix of books this week. These Pathfinder novels look like a lot of fun and I need to catch up with some that I've had for a while... 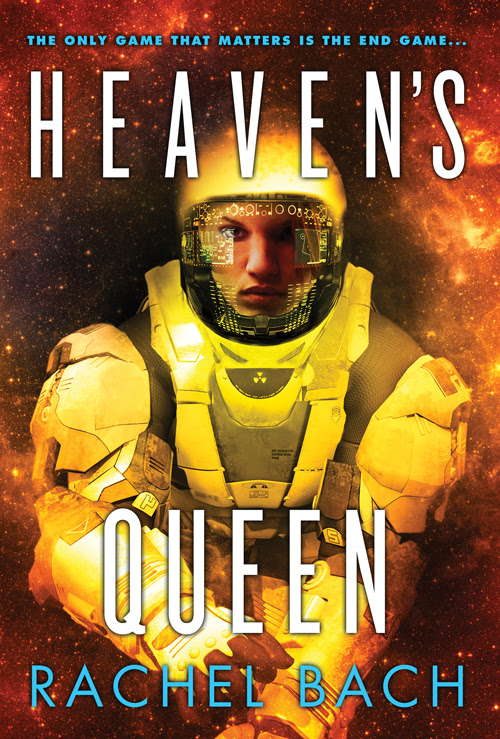 Heaven's Queen (Volume 3 of The Paradox Series) by Rachel Bach (Orbit, Trade Paperback 04/22/2014) – I recently finished the second book (Honor’s Knight) in the thrilling Space Opera / Military Science Ficiton / Urban Fantasy hybrid and this series is turning into an absolute blast. My review of Fortune’s Pawn. This here’s the physical version of the eArch I received in February.

From the moment she took a job on Captain Caldswell's doomed ship, Devi Morris' life has been one disaster after another: government conspiracies, two alien races out for her blood, an incurable virus that's eating her alive. 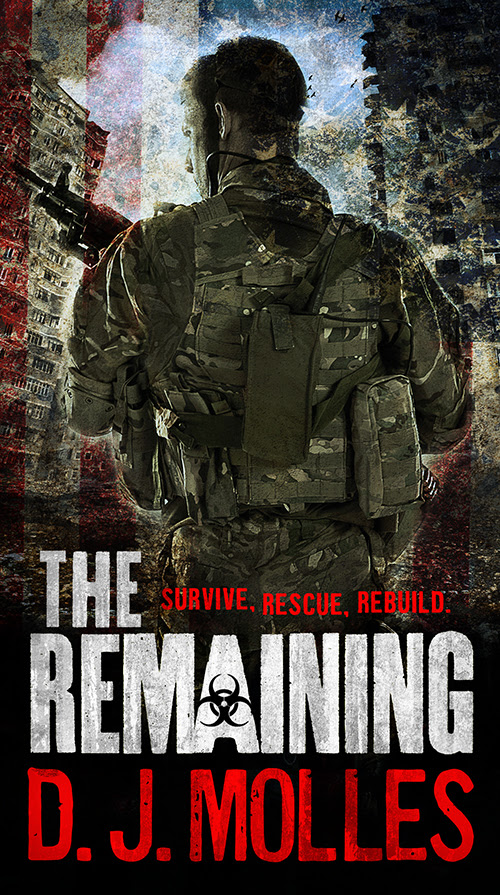 The Remaining (Volume 1 of The Remaining) by
DJ Molles (Orbit, Paperback 05/27/2014) – Another in line of Orbit’s self-published acquisitions. This one looks at the Zombie Apocalypse v from through the lens of Military Science Fiction.

In a steel-and-lead-encased bunker 20 feet below the basement level of his house, a Special Forces soldier waits for his final orders. On the surface, a plague ravages the planet, infecting over 90% of the populace.

The bacterium burrows through the brain, destroying all signs of humanity and leaving behind little more than base, prehistoric instincts. The infected turn into hyper-aggressive predators, with an insatiable desire to kill and feed.

Soon the soldier will have to open the hatch to his bunker, and step out into this new wasteland, to complete his duty: SURVIVE, RESCUE, REBUILD.

This gritty tale of survival and perseverance will enthrall fans of World War Z and The Walking Dead. The Redemption Engine (A Pathfinder Tales novel) by James L. Sutter (Paizo Mass Market Paperback 04/29/2014) – Sutter’s sequel to his very well received debut, Death's Heretic (which I have and still need to read). Sutter is one of the main architects behind Pathfinder.

Get Out of Hell Free! When murdered sinners fail to show up in Hell, it's up to Salim Ghadafar, an atheist warrior forced to solve problems for the goddess of death, to track down the missing souls. In order to do so, Salim will need to descend into the anarchic city of Kaer Maga, following a trail that ranges from Hell's iron cities to the gates of Heaven itself. Along the way, he'll be aided by a host of otherworldly creatures, a streetwise teenager, and two warriors of the mysterious Iridian Fold. But when the missing souls are the scum of the earth, and the victims devils themselves, can anyone really be trusted? From acclaimed author James L. Sutter comes the sequel to Death's Heretic, the novel ranked #3 on Barnes & Noble's Best Fantasy Releases of 2011! Skinwalkers (A Pathfinder Tales novel) by Wendy N. Wagner (Paizo Mass Market Paperback 04/15/2014) – This is Wagner’s first novel after an impressive list of short fiction, some of which is set in the Patfhinder milieu.

As a young woman, Jendara left the cold northern isles of the Ironbound Archipelago to find her fortune. Now, many years later, she's forsaken her buccaneer ways and returned home in search of a simpler life, where she can raise her young son, Kran, in peace. When a strange clan of shapeshifting raiders pillages her home, however, there's no choice for Jendara but to take up her axes once again to help the islanders defend all that they hold dear. From author Wendy N. Wagner comes a new adventure of vikings, lycanthropes, and the ties of motherhood, set in the world of the Pathfinder Roleplaying Game.