Over the last couple of weeks, I've had a few things posted on SFFWorld and SF Signal.  Last week, my review of James K. Decker's Fallout, an excellent follow-up to his superb The Burn Zone.  Fallout successfully builds on its predecessor and makes me want to read more about these characters and the world: 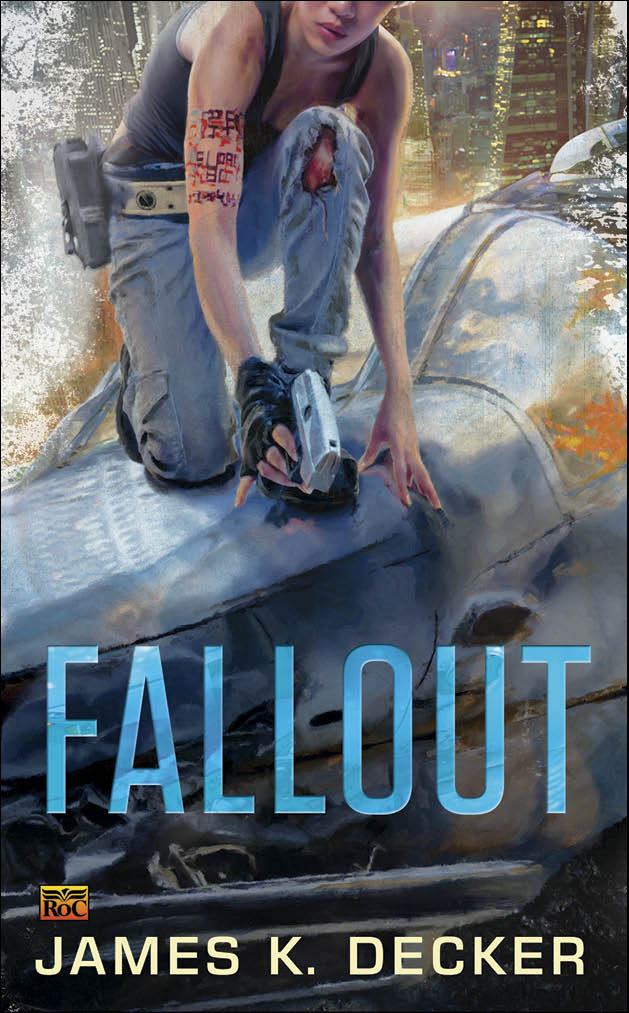 So, what can a review offer when holding back on a lot of the plot description? Well, I can say that Fallout is an excellent follow-up to what I thought was one of the more enjoyable (and surprising because of the comparably small fanfare prior to the release of the novel) SF novels I read in 2013. Decker takes everything he did previously and turns it up to eleven. Seeing the world through Sam’s eyes is not a pretty thing, society seems on the fringe of survival, the future is an unclean world, and trust is something she has little spare change for in her wallet. Her ‘father’ Dragan has taken up with a woman whom Sam distrusts and dislikes. Sam’s trying to strike a balance with Vamp; Sam knows he has romantic feelings for her but she’s afraid to let him get too close.
...
Although the novel is set primarily in Hangfei, in taking the story to that theoretical 11, Decker expands the conflict and issue of the Haan to a global scale. Nations outside of China are mentioned as problematic, particularly America. Implications are not only relegated to Hangfei in China, elevating Sam’s plight and actions above a personal issue.

Over at SF Signal, my latest Completist column was published featuring a novel split into two books for publishing purposes.  A haunting, dark, and beautiful tragedy, Jacqueline Carey's The Sundering: 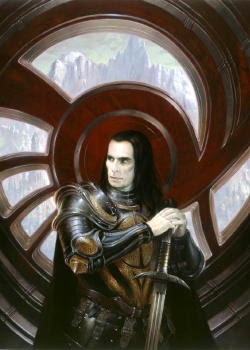 The Sundering Duology (Banewreaker and Godslayer) tells the story of the powers of the “dark” struggling against the powers of “light.” A bright force loved by many, with a dark enemy many look upon as the epitome of evil. Prophecy, elves, an ancient powerful wizard, a youthful bearer of a powerful object, and a dark army of ogres may sound familiar, but that is the beauty of what Ms. Carey is laying out in this novel — familiarity laced with something new. Indeed, this is the essence of much of the best High/Epic Fantasy today, readers know the generalities of the territory in which they tread, it is the magical spin with which the author presents the story that can make the story/novel rise above its peers. The Sundering definitely rises above its peers. On the surface, The Sundering seems, and only on the thin surface, another Tolkien-inspired saga of Good versus Evil, or rather Evil vs. Good.
...
The Sundering is very much a tragedy, especially considering the protagonist is a “villain” and this is essentially told through the Lord of the Rings framework. That said, the prose and writing is elegant, and an experience I did not want to cease. Her ability at creating real characters is excellent. This novel, with the dark cloud of war driven by motivations muddied with changing points of view, resonates with today’s world.

Nila reviewed Davis Ashura's debut novel A Warrior’s Path – Book One: The Castes and the Out Castes,. (David has been hanging around the SFFWorld forums for a few years under the Radone moniker): 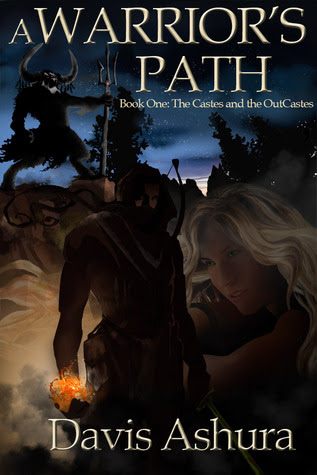 Mr. Davis Ashura’s debut novel, A Warrior’s Path – Book One: The Castes and the Out Castes, is told from the point of view of several characters. The first we are introduced to is Rukh Shekton and his cousins out on their first, their virgin, mission across the monster-ridden spaces between protected cities. Their caravan is about to be attacked by those monsters, the Chimera, creatures cobbled together from different parts of other animals by an insane god, Suwraith. The troop, hundreds strong, prepare to outrun the Chimeras. They discard their wagons and any gear not necessary for survival. Scouts are dispatched and a small contingent sent back to Asoka (their destination) to relay events.
...
I picked up and put down this book several times, intending not to continue reading it. Once I got past the first few sections, I’d been inundated with so much backstory and world-building, I simply kept reading because I invested so much energy trying to keep all the names straight, I thought I owed it to myself to just keep trying.

Mark and I helped to host a part of Brandon Sanderson's UK blog tour and Den Patrick made a stop to tell SFFWorld about the world of his new novel, The Boy with the Porcelain Blade.

Also at SF Signal, Patrick Hester did a podcast interview with Jeff VanderMeer about his new Southern Reach Trilogy, which is getting a staggered release throughout 2014 and Paul Weimer reviewed the kickstarted Kaiju Rising anthology edited by Nick Sharps and Tim Marquitz (which I backed). 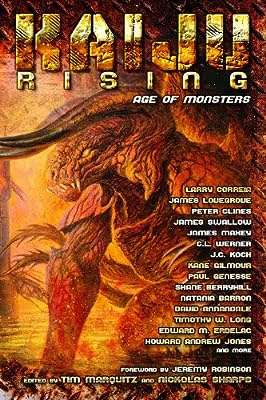