Today is the holiday Hallmark invented which, in all honesty, has no bearing on the main thrust of this post – two new book reviews at SFFWorld. The usual suspects are present – Mark and I.

In my intermittent quest to catch up with books, specifically interesting series books, that have been sitting on the to read stack for more than a year, I picked up: Adrian Tchaikovsky’s, Dragonfly Falling a couple of weeks ago. The result of this particular ‘quest’ in the form of my review can be read below:

One element in which I feel Tchaikovsky showed improvement was the panoramic, emotional sweep of the novel. Dragonfly Falling shows the true start of the war, with Collegium beginning to actively participate, the other nations getting involved and having that large-scale conflict coming into full view. Some of the battles and conflicts he imagines conjure up spectacular images, airship conflicts with characters leaping to and fro, a siege outside of a city. He shows a fairly equal balance from both sides of the conflict through the character of the Wasp Captain Thalric, who has a great deal of honor and passion for his ideals. Though Thalric is the most fleshed out of the characters in the Wasp army, his strength is that Tchaikovsky makes him a character you find yourself rooting for at times despite the fact that he’s high up in the “enemy” army.
…

Dragonfly Falling is a lot of things, pulpy action, sweeping epic, mini-character studies, and all of these elements against a powerfully imagined backdrop of a milieu. While there was a great deal I enjoyed in the novel; however, I did find the pacing to be uneven at times. Some of the set pieces seemed to either take a bit to get going or lingered a bit, at times things lingered long enough that it almost counter-balanced some of the more briskly paced action set pieces of the novel. 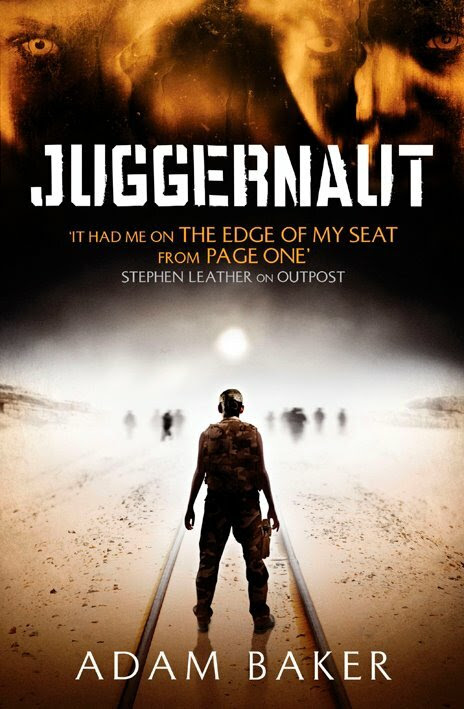 This is a no-nonsense, straight-forward thriller tale, admittedly with added zombies. The action scenes are thrillingly done, with enough bone-crunching, biting and beheading to satisfy most gore-fans. Adam manages to make this un-repetitive, which is impressive considering the limited number of living cast and the number of zombie encounters they have to endure.Its style is very straight-forward, though clearly knowledgeable, and its tale told in a very matter-of fact manner. Sentences are short, yet the action fast. As a result, the characters do not spend too much time contemplating their navel, and consequently can read as typical stereotypes: the hard-nut mercenary, world-weary and emotionally detached, yet doing their difficult job as professionally as they can, the faceless evil corporation determined to keep things secret, the ancient torturer determined to atone for previous sins. This allows the focus to be on the action sequences, which it does in spades.

Ignore your own advice and read Mira Grant's FEED...NOW.